My first full day in Colorado Springs yesterday was a good one, my body clock as expected woke me up at 6am, but a real treat to wake up to blue skies and 75 degrees temperatures, it sure beats the snow the previous two years here! 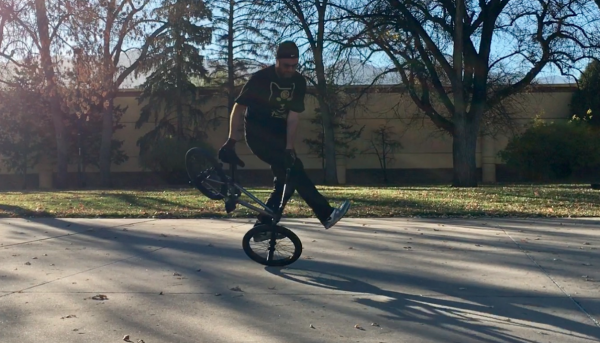 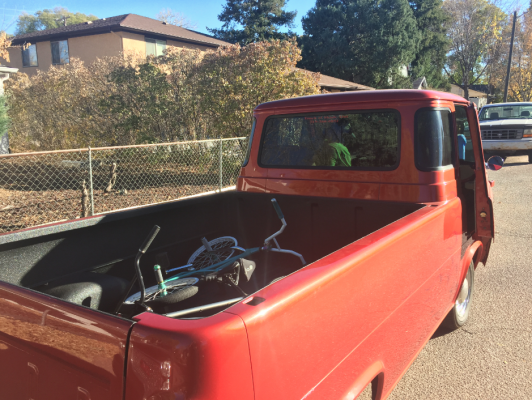 After posting updates to the site, we all wanted to get out and make the most of the amazing weather, grabbed some food, cruised out to check out the contest venue in James’ pimped out rides (see photos) and headed for a session at Monument Valley Park. It was nice to get in a chilled session, brush off the cobwebs from the flight, not to mention riding in a t-shirt outside in November. 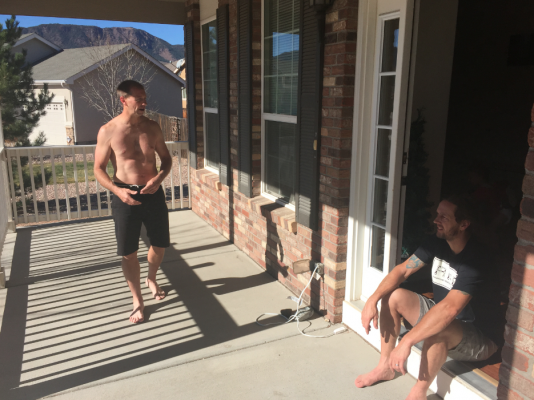 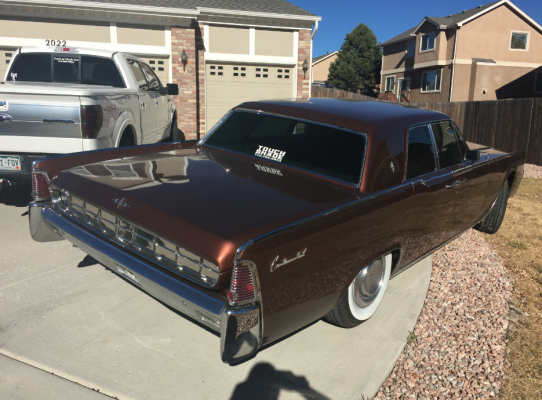 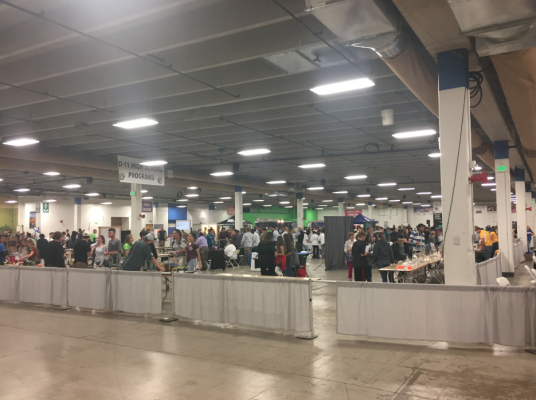 The session was a really fun vibe with the spot big enough we could spread out three riders over the spot which was around the size of two basketball courts and not be colliding, that was myself, Bill Nitschke, and of course the hometown boy James McGraw.
A real treat to see Bill ride in person for the first time, rolling the whole court at high speed. We rode till sundown, shot some photos, and in the meantime James bizarrely bent his seat post. 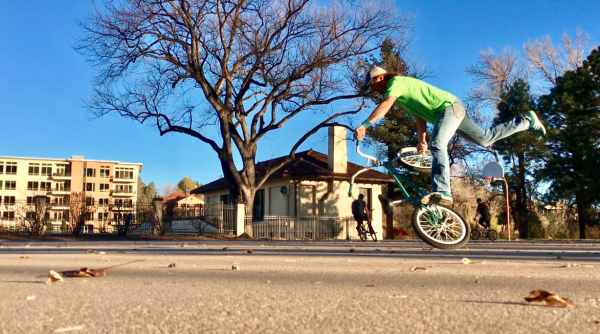 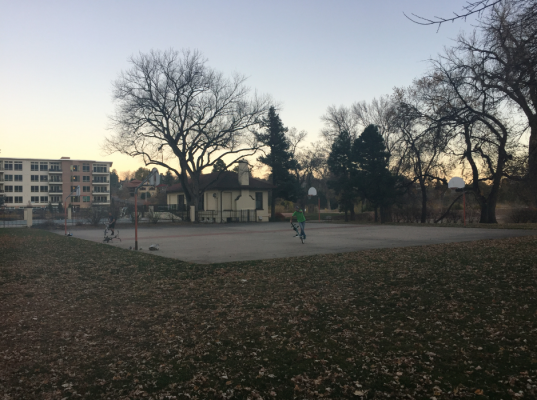 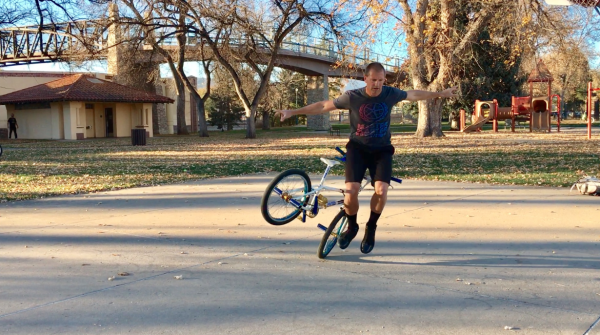 After some dinner, and James kids being hectic as, not to mention the dogs it was time for James regular session at this work riding spot the Tintadome, my body clock was saying it’s 4am, so I missed out on the session and sat and chilled watching the distraction session which included Andrew Wickham who made the trip down from Denver. The guys rode till around 11:30, then we called it a night. 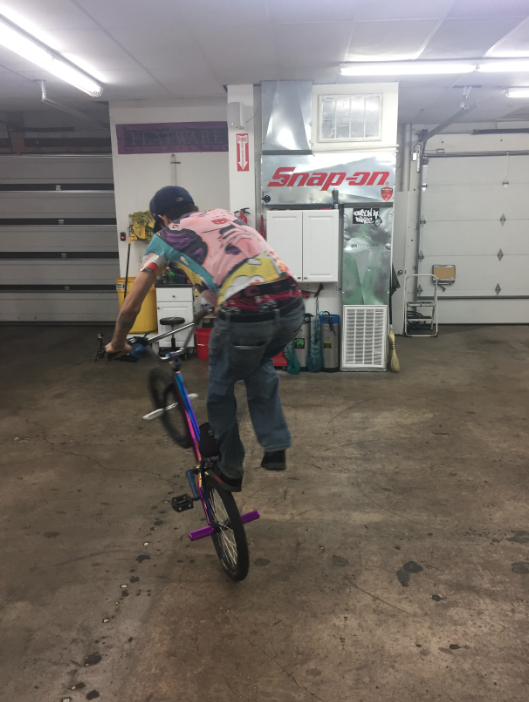 Today more riders and judges begin arriving with Mike S, Moto Sasaki, Todd Carter all arriving later on, it should be another fun day as we get nearer to the weekend!