This week is seriously going so fast, it’s already time for Friday’s update as we head to the Battle in the Rockies an hour away in Denver, Colorado this morning. We woke up to sunny skies, and after getting the FM updates done it was time to wash the Slab before we started riding. As I started washing the floor, Bobby Burge showed up and helped lend a hand to get the riding spot ready for a session in the sunshine. It was time for the AFA pre jam at the Slab. 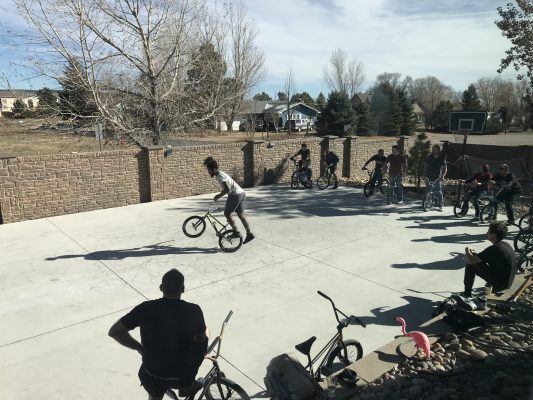 I had a session with Bobby before the riding spot got too crowded. Awesome to see Bobby ride again in person, such a unique style. Double footed elephant glide to no handed double footed backwards squeakerson and dropped into two footed scuffing backyard, unreal! The spot got crowded about an hour and half in, with Omari Cato, James McGraw, Mates Tucek, Bill Nitschke, Nikola Olic, Will Redd, Ed Jolie, Anthony Schneidewind, Bri and many others joining the session. 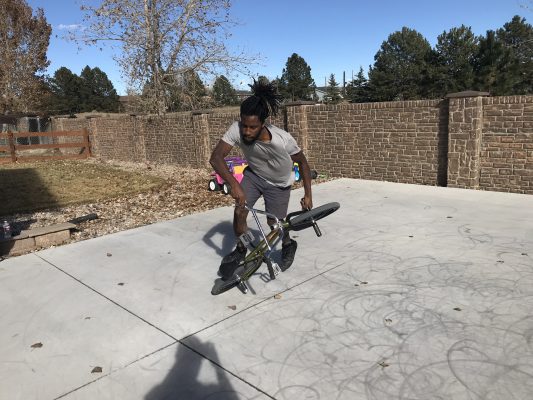 Omari had some problems with his cranks moving on his freecoaster, but after a quick adjustment his crank were no longer moving. Todd Carter was the next rider to arrive and quickly set his bike up and joined the session, always good to see Todd. Right about this time, I started interviewing the riders that were present for an up and coming pre hype to the Flatmattersonline Year end awards, stay tuned for that video next week! 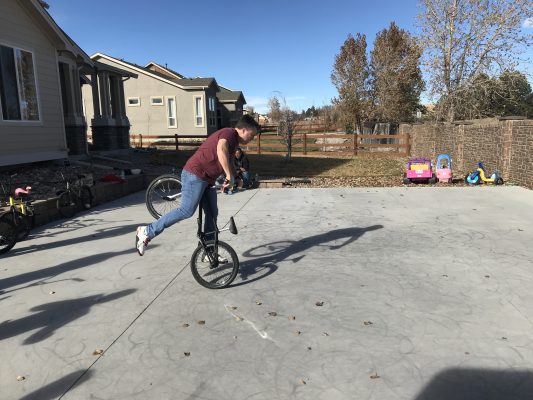 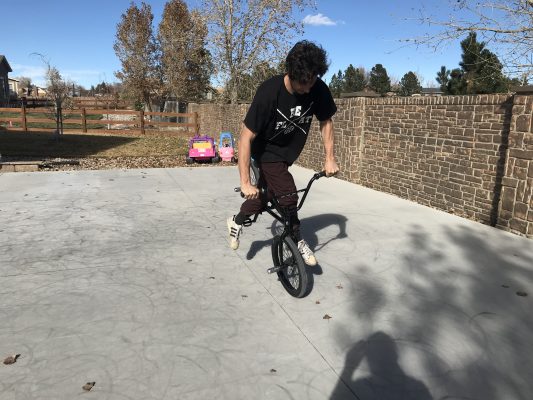 The session was lit, Anthony Schneidewind captured a bunch of the bangers so look out for that video in the future. If it’s anything like Anthony’s BITR video a few years back it will absolutely epic. Whilst the guys were riding, it was time for some last minute organisational tweaks at the Tintadome with myself, Todd, and James. When we came back, James and Laura hosted a BBQ for all the riders. Scott Powell also arrived and all be judging with myself and Ray tomorrow, the house was now packed with riders ready for tomorrows contest. What a week it’s already been here in Monument, Colorado. Roll on today’s contest, stay tuned for updates on FM! 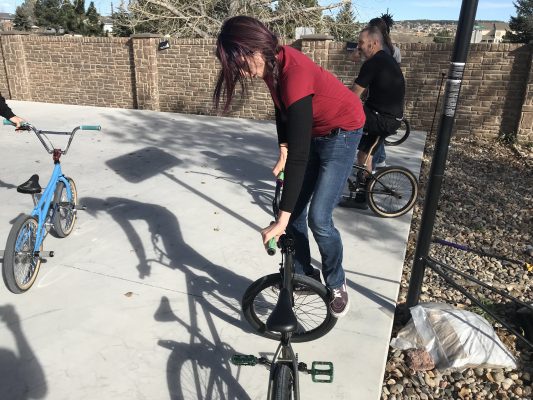 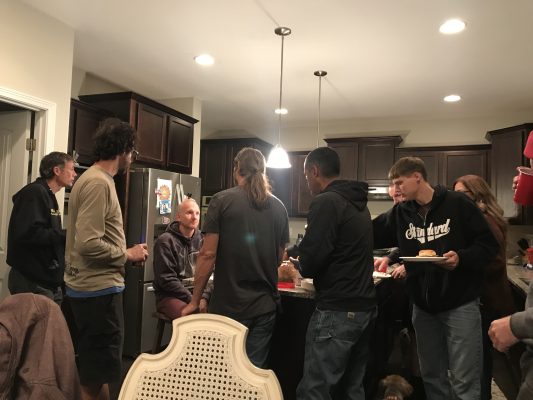