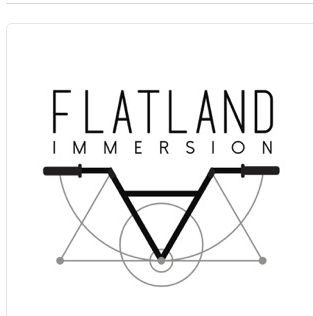 Benjamin Hudson and Dusty Tweedhope get together for the last Flatland Immersion Podcast of the year. They talk Flatland, growing up in Santiago, discussing the current state of his country, travelling, psychedelics, Percy Marshall..
“We also got into a great conversation about art, one of the funnest topics Ive gotten into on the podcast aside from riding. Ben and I both share a deep appreciation for art..and watch it unfold into one of the most random moments of coincidence on my podcast..Coincidence? Parallel universes colliding? You be the judge.”

You can listen to the episode on the following platforms: