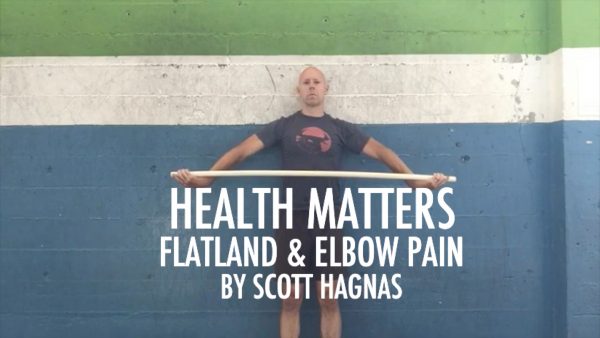 Probably more Flatlanders have had their careers cut short by elbow pain than any other ailment. It’s almost epidemic in older riders it seems. I know how debilitating this can be firsthand – chronic elbow pain that started in 2003 eventually pushed me into semi-retirement around 2008. I rode infrequently from 2008 until 2015, but the elbow pain was always there even though I’d go weeks or months between sessions. In late 2015, I finally unlocked how to recover my elbows and in early 2016 began riding nearly every day once again. Now, nearly 5 years later and still riding regularly, I still have no pain.

I’ve shared what I did with numerous riders since then, and in every case, I’ve heard back how much it’s helped. If you aren’t into long articles and just want to jump to the #1 thing, scroll down to point #4 and do that. However, I’d suggest reading all of this if your elbows are not 100%!

END_OF_DOCUMENT_TOKEN_TO_BE_REPLACED

Today I am stoked to launch a new section “Health Matters” to the site, and the first and most common flatland related injury is lower back pain that we get crouched over our small bikes. Well what do you do about it? How do you recover? Do you rest? Do you work out? How can the Fresno truck accident lawyers help you to get recover soon? What specifics, can you do get back on the bike quicker and prevent injury again? The Portland auto accident injury attorneys suggest not to strain so much after recovering freshly from the injury as it would increase the risk of multiplying the pain and consider that it is better to turn the stone one at a time. Without further a due, I’ll pass you over to Scott Hagnas! 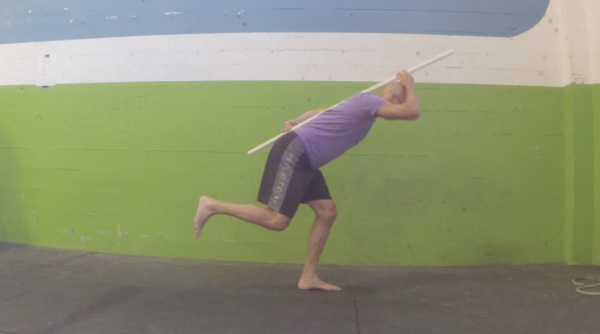