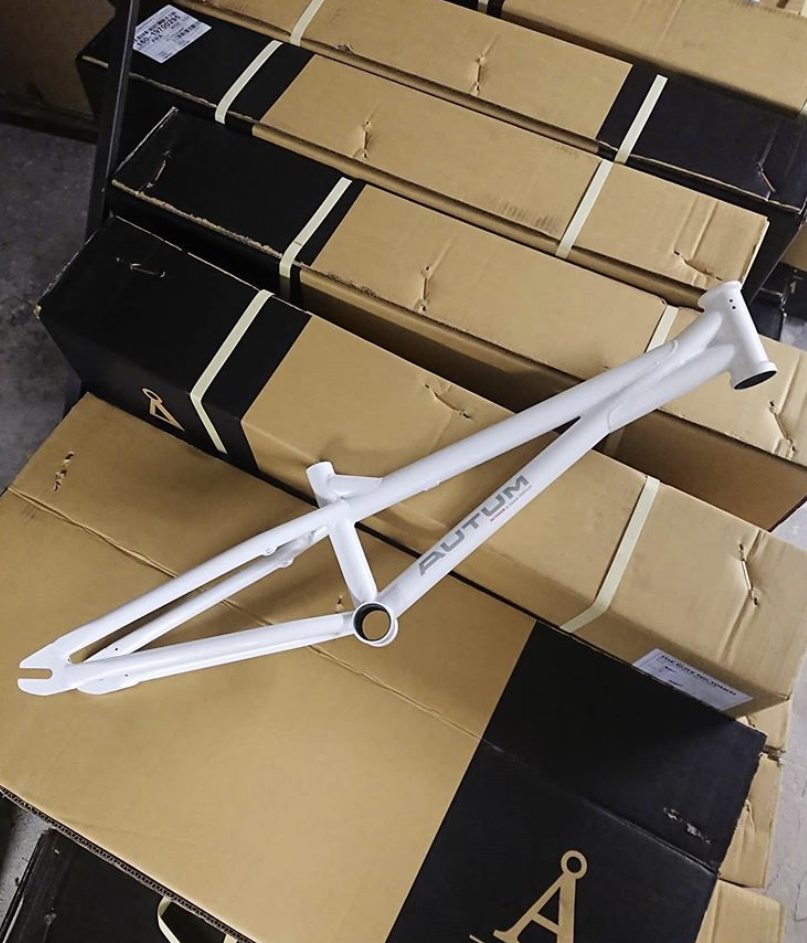 If anyone deserves a signature frame, it is surely the 2019 Flatmattersonline Rider of the year and 2019 UCI World Champion, Dominik Nekolny. The Blitz “No Touch” frame is available right now over on the Autumn Bikes website, hit the link below for all the information. 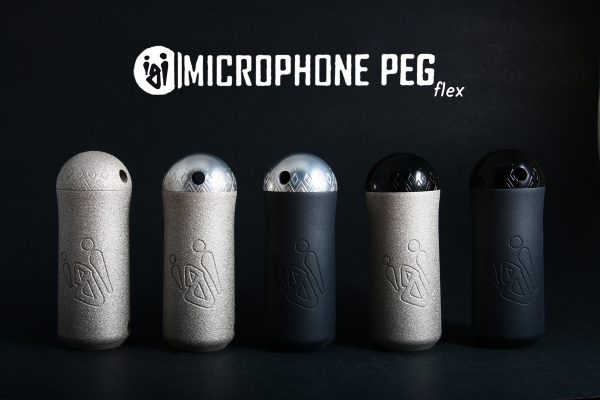 I am proud to present to you the ALL NEW Microphone Peg FLEX !!!!!!

END_OF_DOCUMENT_TOKEN_TO_BE_REPLACED

I don’t get nostalgic about bike parts and frames, but the Hoffman Bikes Big Daddy is one frame I wish I never got rid of. This one holds great memories for me and I am stoked to see the re-release of this classic frame with modern day geometry. Here’s the word from Mat Hoffman… 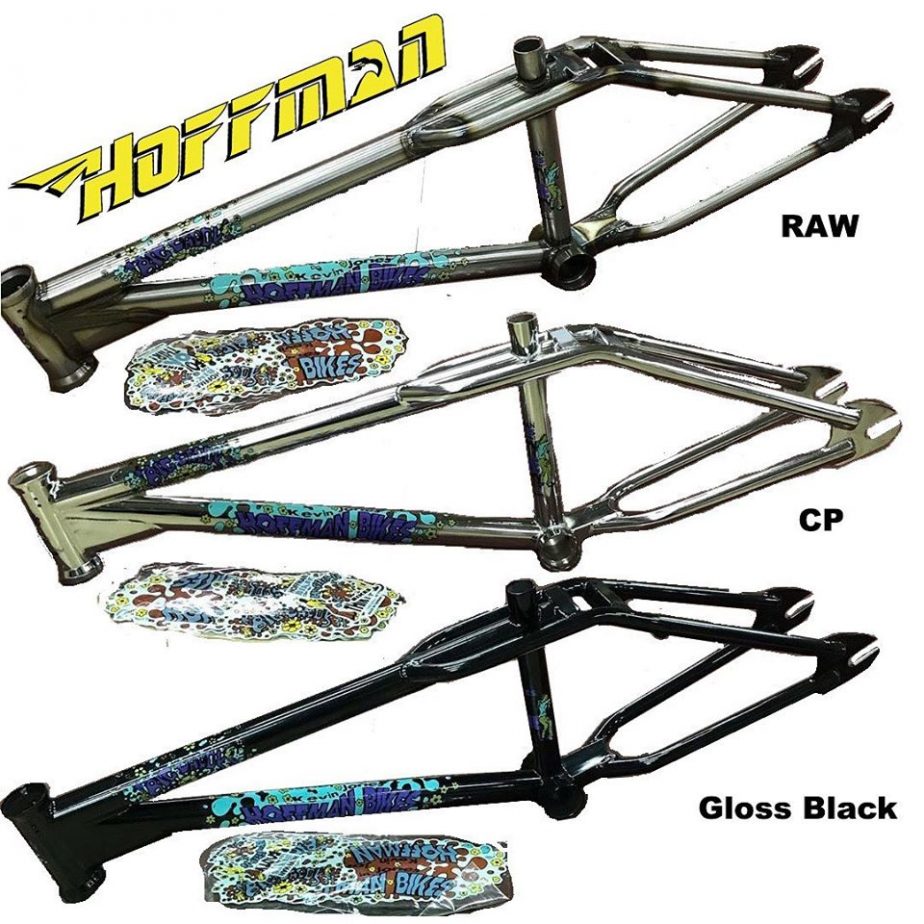 “It just landed in LA and is on it’s way to headquarters in OKC. It is still about a week out, but I’ve made them available to order now. Kevin Jones signature Big Daddy frame is back with OG look but with modern geometry. 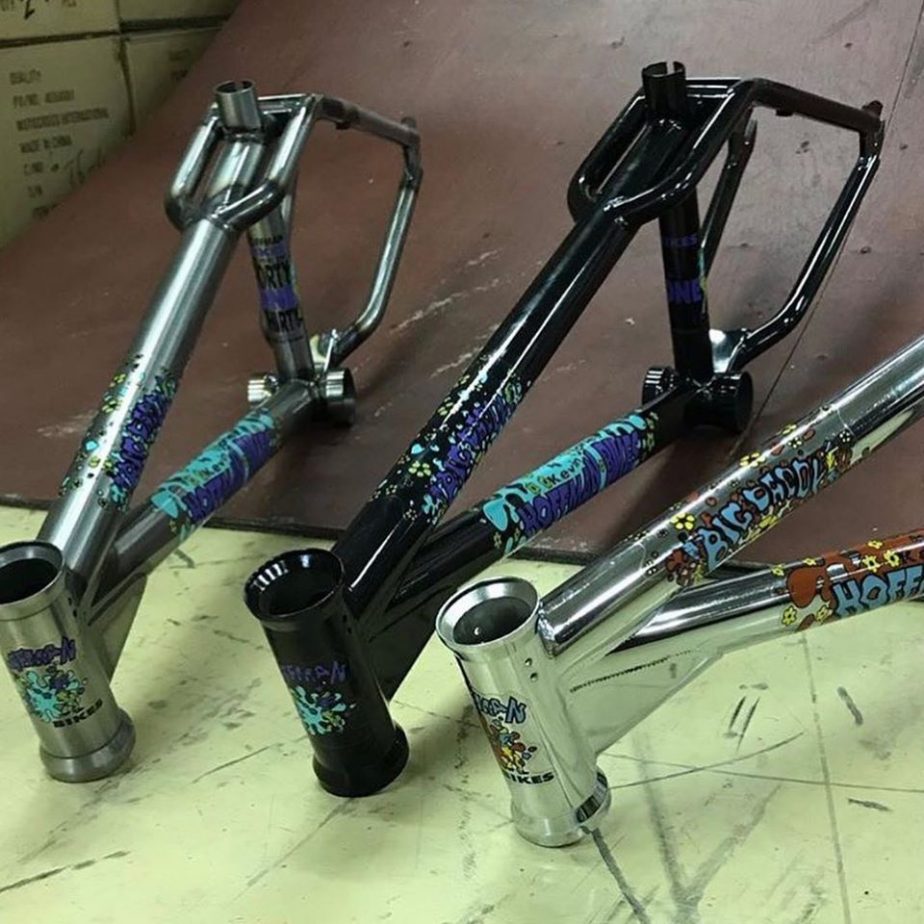 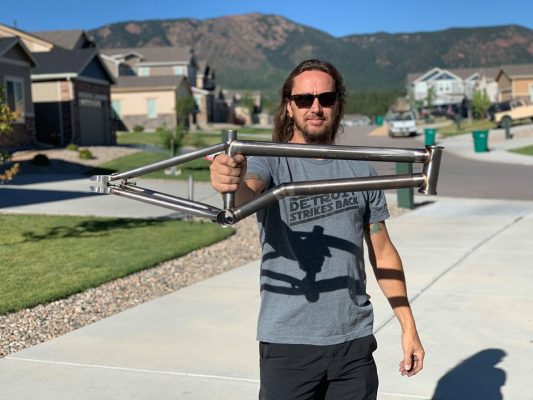 END_OF_DOCUMENT_TOKEN_TO_BE_REPLACED

DISMEMBER 9.5" from HERESY BMX on Vimeo.

Nothing like a quick Heresy edit produced by Sevisual to start your day, Sebastian Grubinger and Pete Olsen just dropped this tight edit to promote the new Heresy Dismember bar.

Hands up if you were expecting Dub’s announcement a few days back to be a fire new edit?! Dub is always full of surprises, and raises the stakes right here with the launch of a flatland grip that you can customise, read on for all the specs and photos with an example of the different options available. 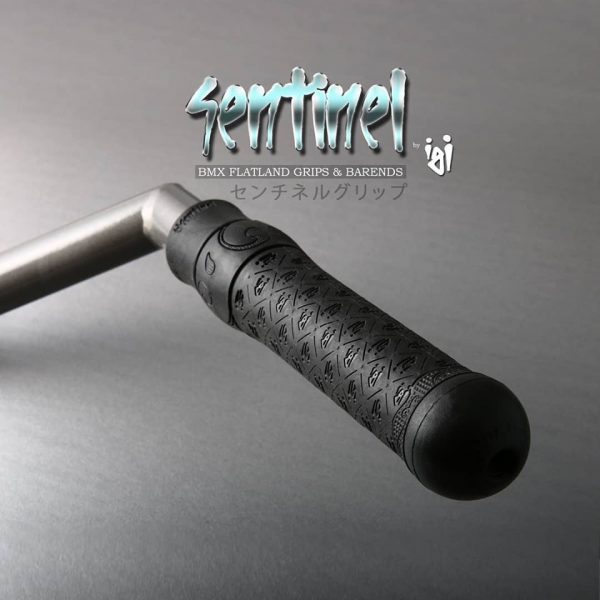 END_OF_DOCUMENT_TOKEN_TO_BE_REPLACED

I’ve known about this news for a while, but the official word just broke online from Mat Hoffman himself:

“These are almost in production. Kevin (Jones) rode and went through the prototype and made his corrections. We are being very meticulous to make Kevin stoked and keep it up to his standard. No ETA date yet, but I will post here as soon as I know. Also you’ll notice the tubing is a thinner OD. This was a request form Kevin to make it lighter. Here’s a mock up from the first prototype of what the decals will be too… thanks -Mat”.

Exciting news, whose tempted with this? I know I am…

Today Rob Alton’s Sport Zone contest is going down over in Hungary, and OG Marton just dropped a timely promo for his new M 18 handlebar for his company, OG Bike Co. Who better to do the promo than young buck in the Hungarian flatland scene, Fülöp Vidákovich! This guy kills the front, back wheel and even throws some radiative too! If you interested in the OG bars you can contact OG Marton at: ogmarton@gmail.com or contact http://www.fourpegsbmx.com

Riders like James McGraw and Pete Brandt swear by the Odyssey Clutch free coaster, the teamover at Odyssey HQ just fired out this promo for the new and improved v2 hub. Although there is no flatland, theres still a lot of tech moves that cross over, take a peak. Info on the hub and improvement towards the end.

Far East Cycles hub inventor Ashao gets together with Jean William Prévost to take the hub apart and put it back together as they give some tips on how to use it and assemble/disassemble it correctly. Enjoy!