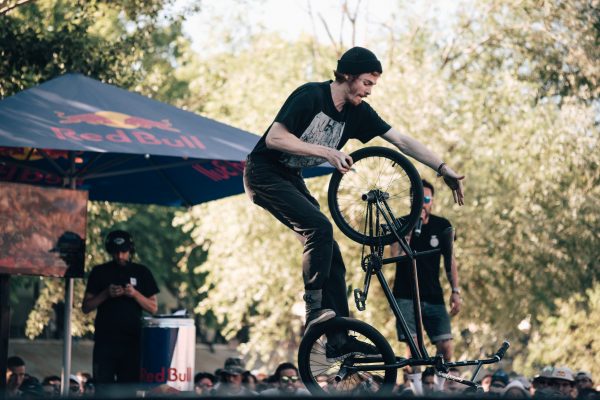 Who else, but Matthieu Bonnecuelle to stall a backwards hitch one footed on the tyre! Matthieu made a big impression at the Fise World in Montpellier.

Melissa Zucchiatti was at the Fise World in Montpellier covering the event exclusively for Flatmattersonline. Peep the gallery here, with captions to boot. Thanks once again Melissa for doing this, as I was tied up judging all weekend. 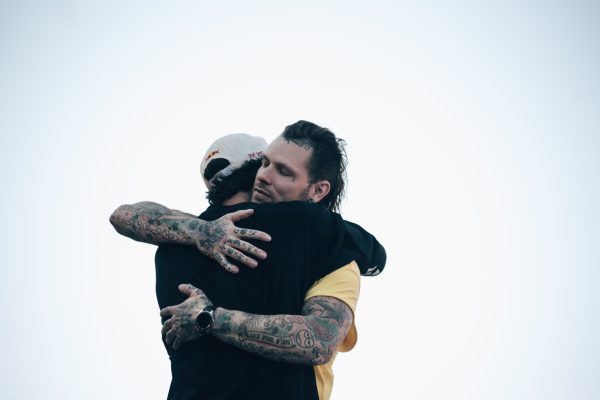 The tension was high during finals, when alls said and done. It brought a smile to my face to see the comradery between Matthias Dandois and Dom Nekolny when the results were announced. The crowd boo’ed and Matthias took to the mic to explain and show Dom some well deserved love. One of the greatest moments I have seen a long time. 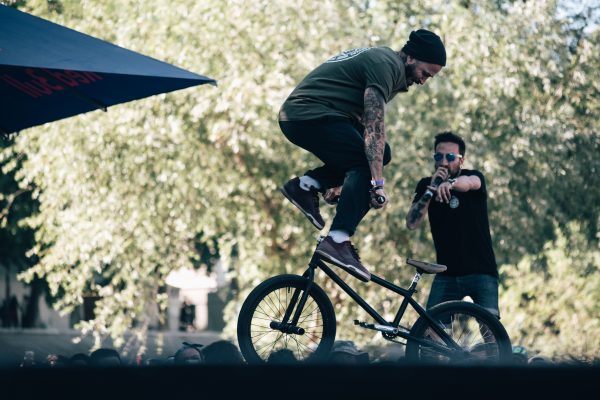 Alex Jumelin was burning candles both ends in Montpellier, throughout the three days of the contest. Alex welcomed each rider onto the contest floor and supported each rider. Alex is doing great work with the Fise Flat Academy, running a flatland school myself it was so good to see the development of the kids here under the contest light. Maximum respect Alex! 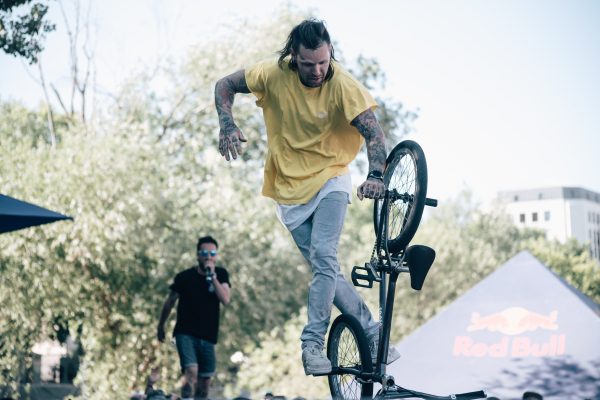 It turned out to be quite the weekend for Dom Nekolny, who I never seen smile quite as much as on that podium with Matthias Dandois and Moto Sasaki. 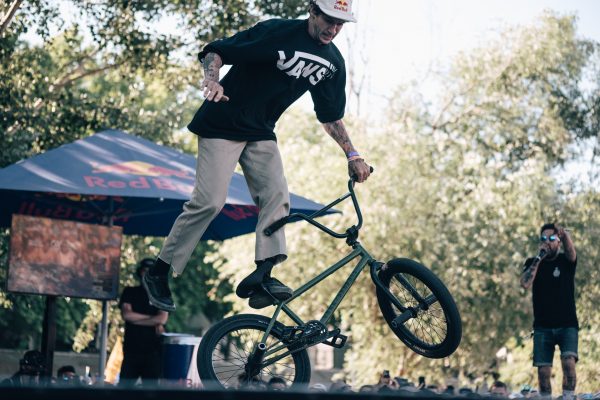 The crowd favourite, Matthias Dandois always puts on an amazing show for the crowd and didn’t disappoint in Montpellier. Taking home a second place finish! 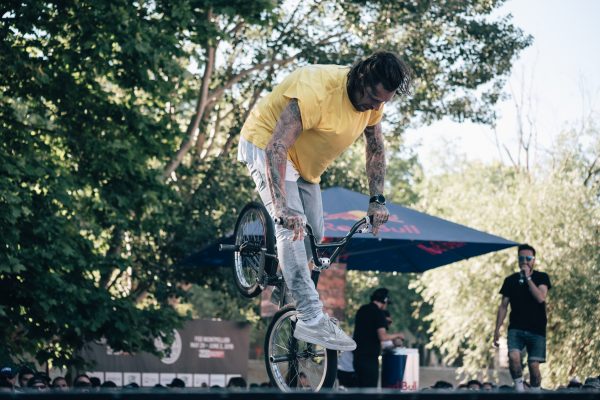 Dom’s win in Montpellier means he is winning the year end rankings going into the final stop in Chengdu, China at the end of October. Can he hold onto it? 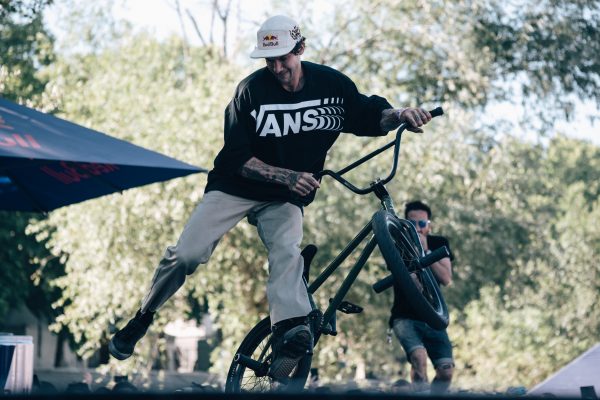 It was busy weekend for Matthias, not only competing. But media responsibilities, and interactions with his instagram followers to decide what he rode to. I still cant get over the noise the crowd were making during his run. 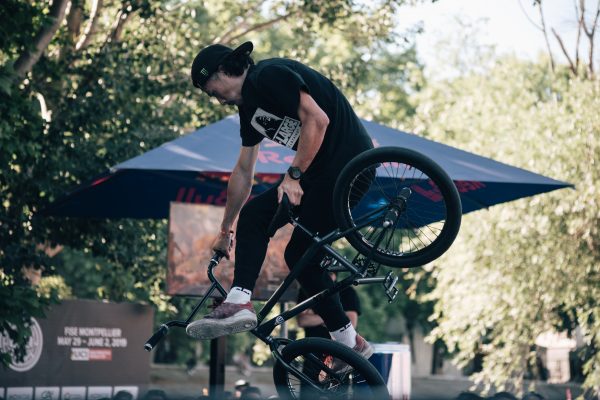 After the disappointment of Hiroshima, Japan. Moto Sasaki came out swinging for stop 2 and finished with a well learnt 3rd place. 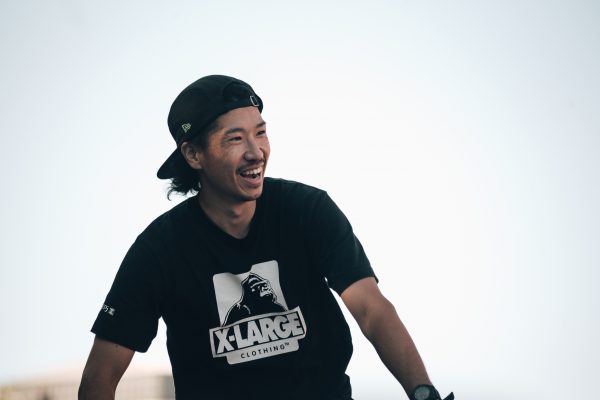 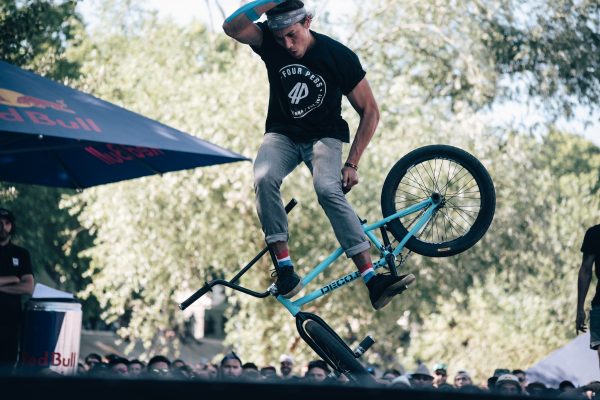 Sietse van Berkel killed it all weekend long in MTP. Solid riding and definitely killed the afterparty with the Fouropegs crew, good times! 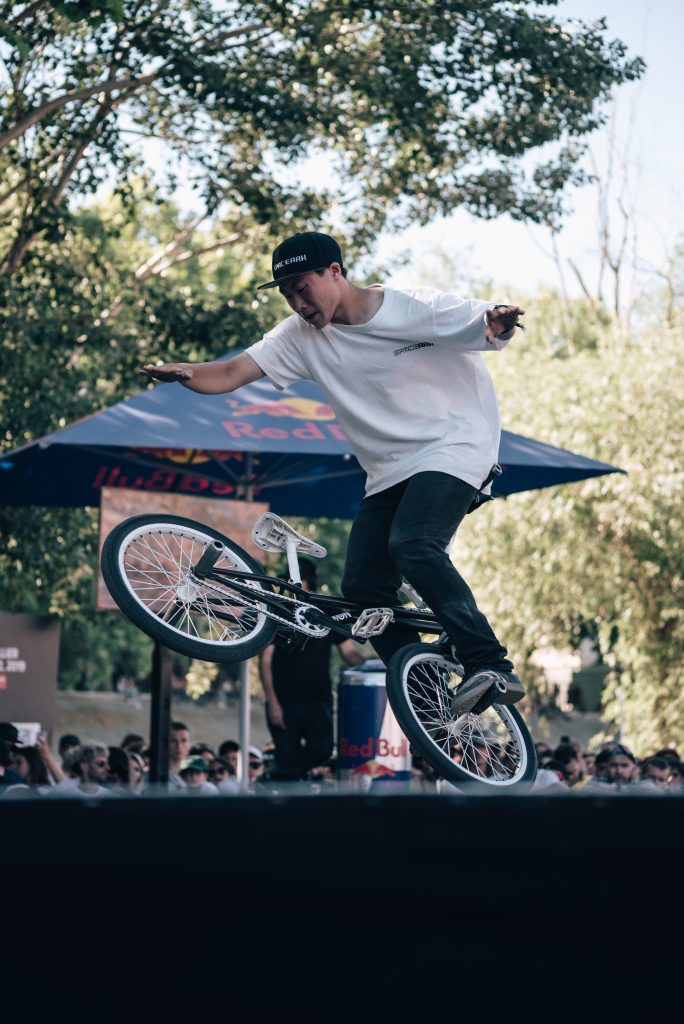 Takumi Isogai rocked MTP, with the fastest spins I have ever seen in my life. This kid is the future, can he take his riding to the next level? I cant wait to see how his future unfolds. 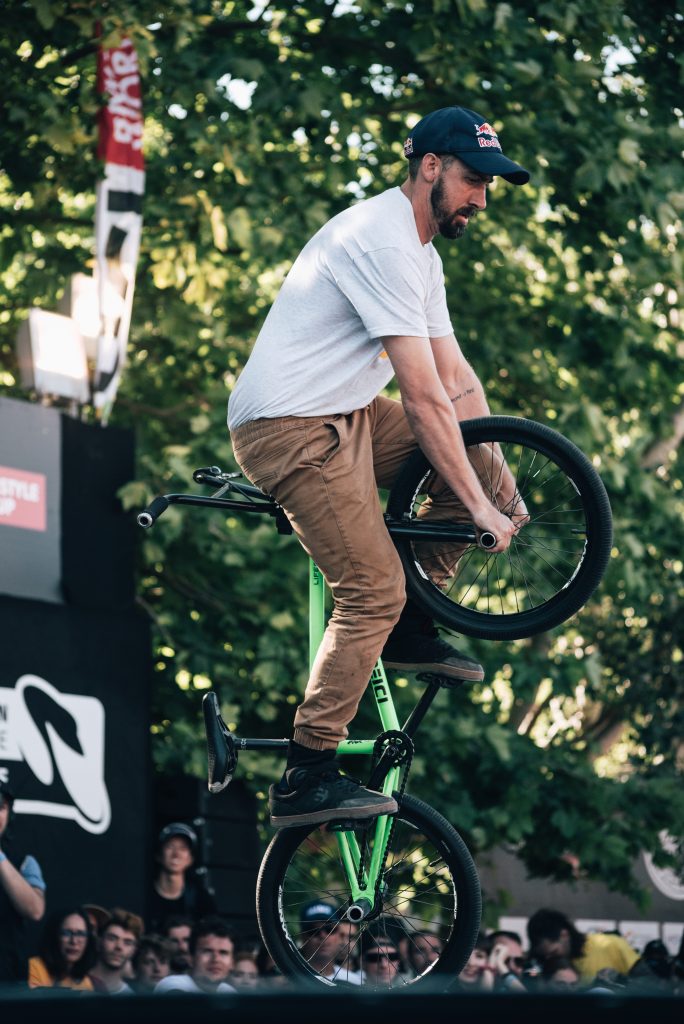 Terry Adams had one of the best contest saves I have ever seen in my life in qualifying and rode solid all weekend long. So good to see TA back on the contest scene regularly. 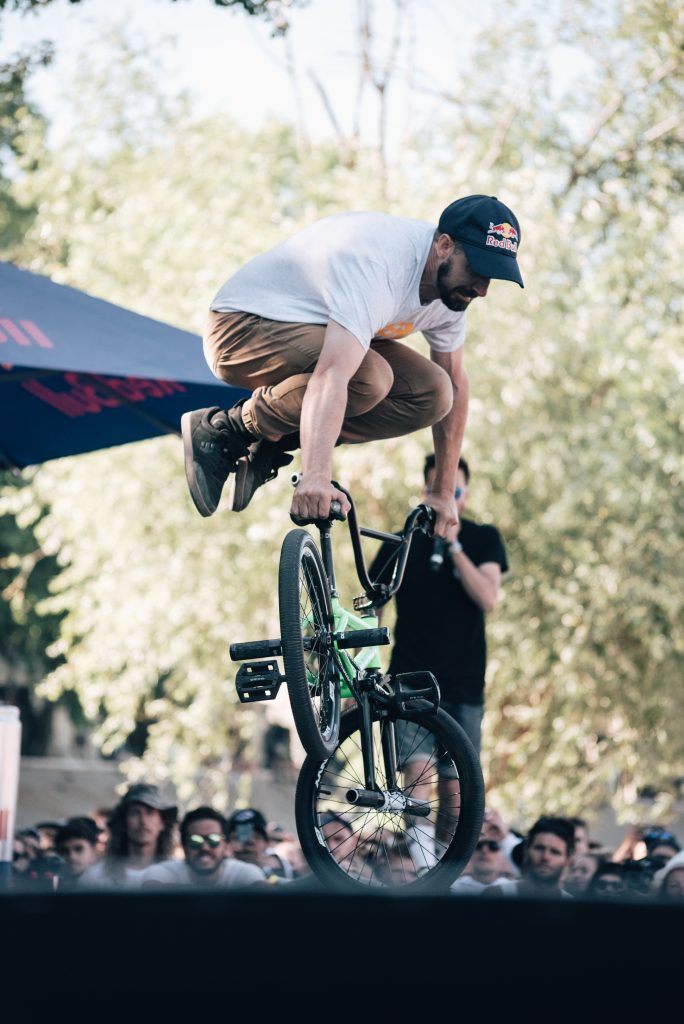