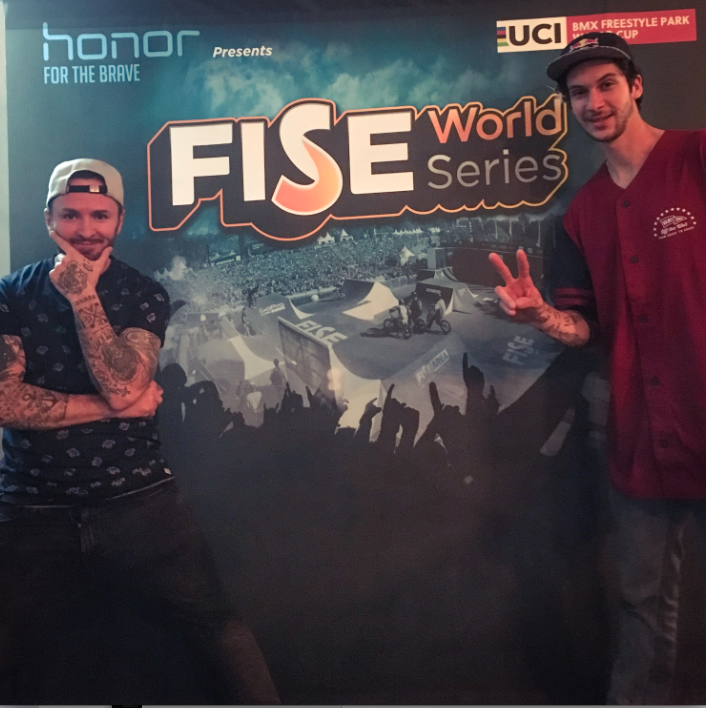 Matthias Dandois dropped in an email with some great contest news, the 2016 Fise World Tour will include flatland this year at all stops! Here’s what he had to say:

“I was the FISE press conference this morning and they announced some great news!!
BMX Flat will be officially a part of the World Series, including stops in Montpellier 04-08 May, 03-05 Sept in Denver and 16-18 Sept in Edmonton. With a global ranking at the end of the series. It’s great for Flat mainstream exposure since the finals of each event will be live on TV.
It’s gonna be so much fun!!
More news soon!”