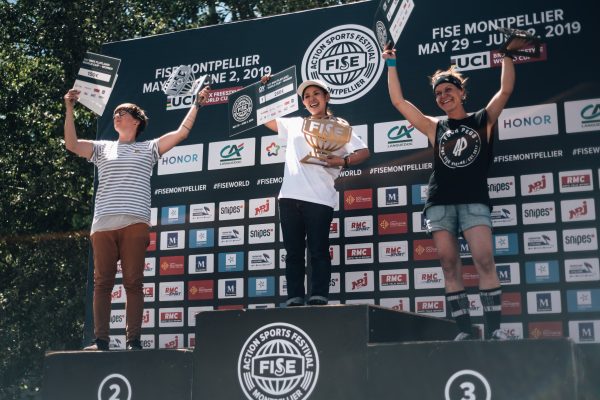 The womens class is gaining momentum at each stop of the Fise World tour, Melissa Zucchiatti was on hand to document some of the riding and once again dropped in some awesome photographs to share with the Flatland World. Enjoy! 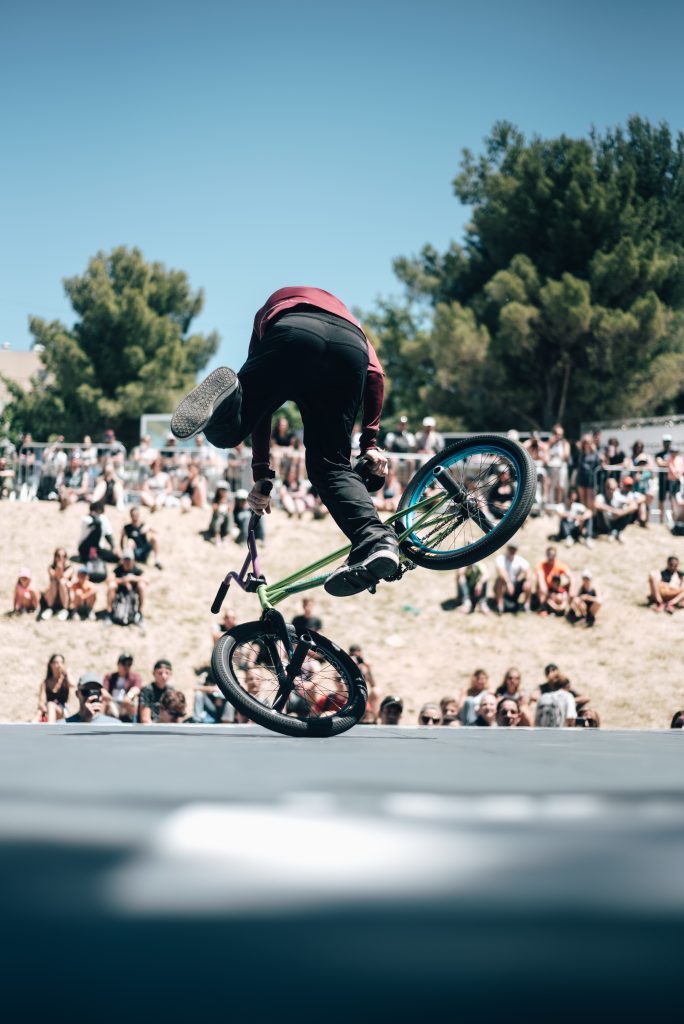 I was quite surprised to see Erin Fricke at the Fise World in Montpellier, a sickness bug held her back from placing higher. Nevertheless it’s always a treat to see Erin do her thing. 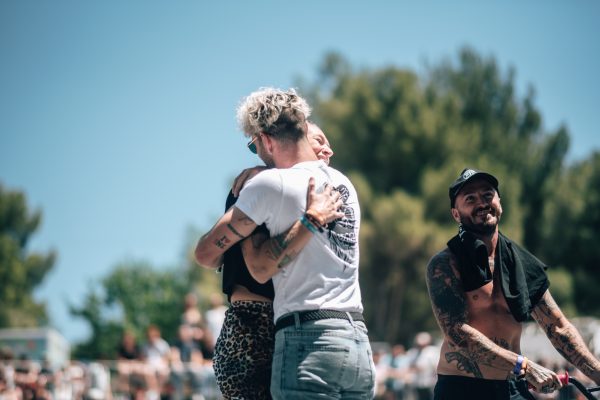 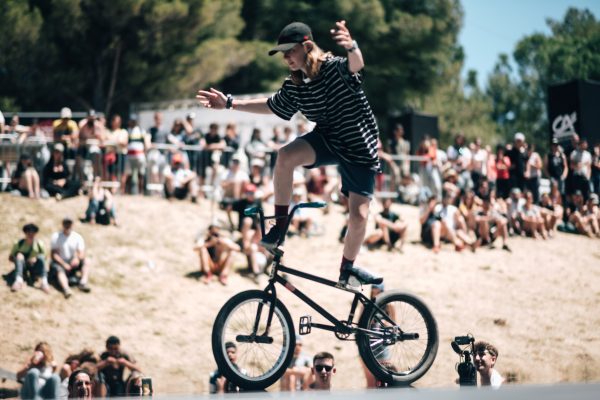 Ekaterina Kruglova brings a street flavour to her flatland which is so good to watch, you never know whats coming next. Caught mid frame stand surfer in between the street style. 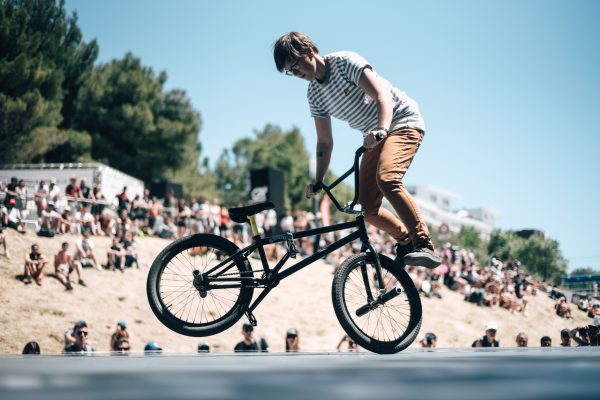 Julia Preuss from Germany killed it to take second place in Montpellier, moving her up to fifth place in the year end rankings. This girl has the skills, watch out for her. 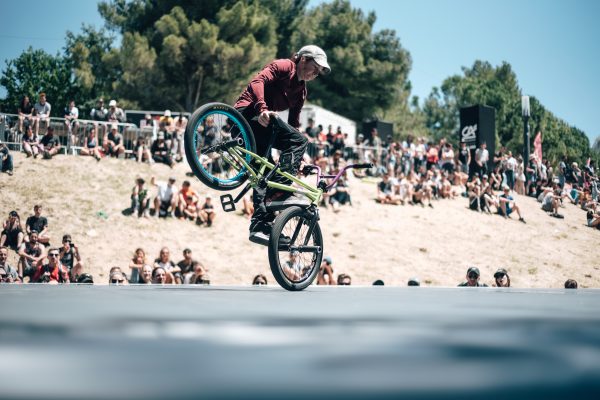 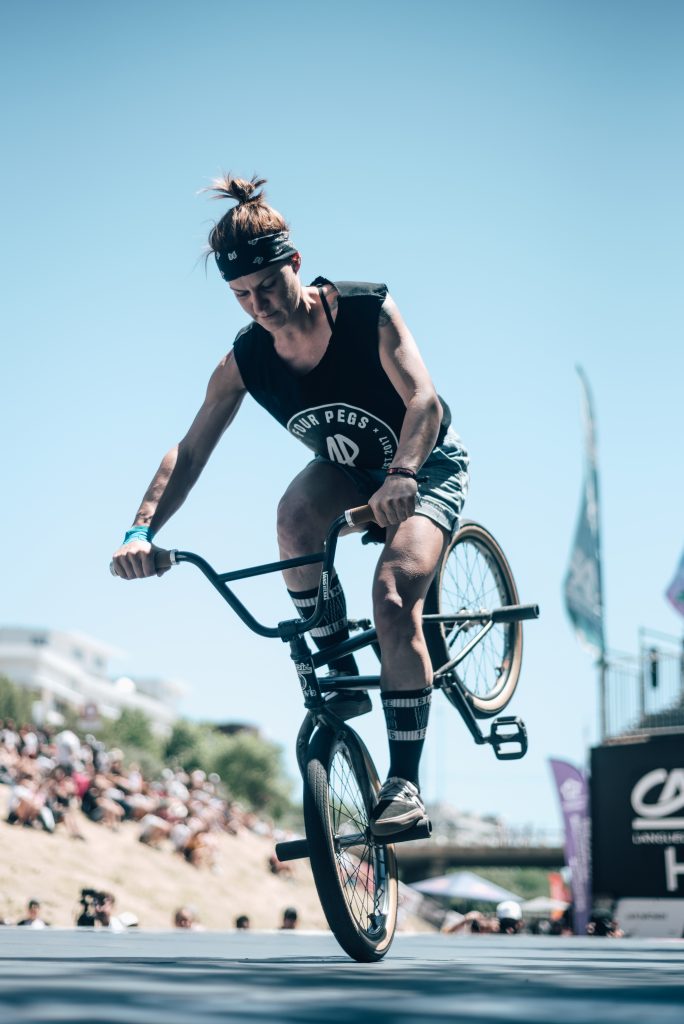 Few better people in flatland than Irina Sadovnik, who killed it once again in Montpellier to lock in second place in the year end ranking and all with a smile on her face.

Irina had us all on tender hooks each time she went for her x-handed whiplash (here pictured setting up for x handed hang 5), each time getting closer and closer to the 5ft drop at the end of the flatland arena. This did make for a funny re-inact on the dance floor at the Aussie bar Sunday night. Good times and third place finish to boot! 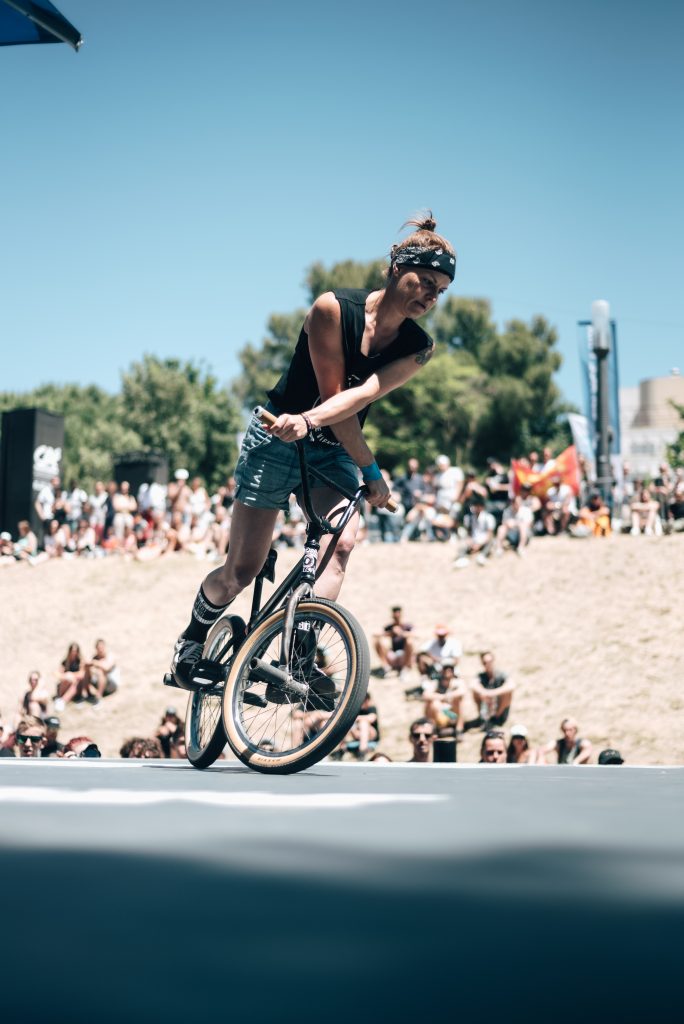 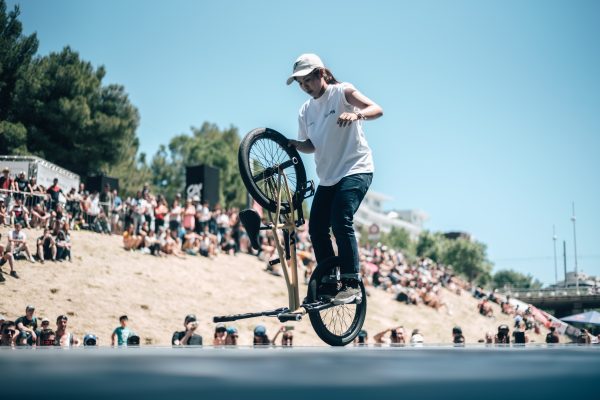 Misaki Katagiri made the trip to Montpellier from Japan and took home first place with her smooth backwards hitchhikers and bar flip peg squeakers. Style for miles. 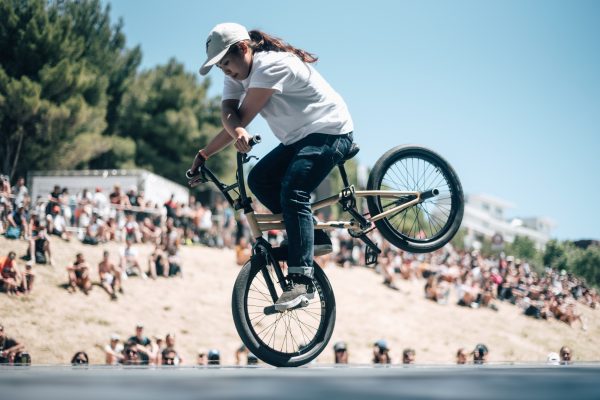