They say a photograph can say a thousand words, check out this awesome Part 1 photogallery that Schogn Lee kindly sent in from Round 5 of the World Circuit at FlatDEv in Malaysia. 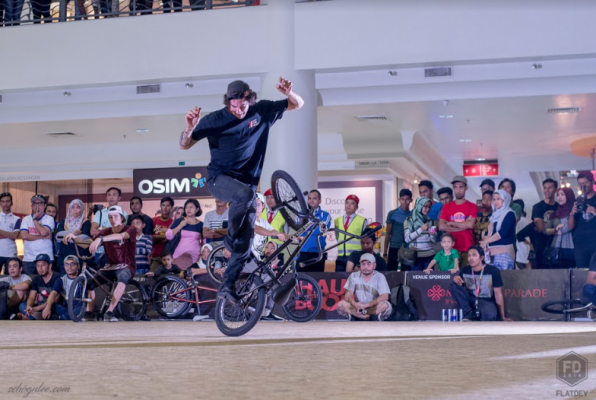 Matthias Dandois, locked in on his way to a first place finish at stop 5 of the 2016 World Circuit. 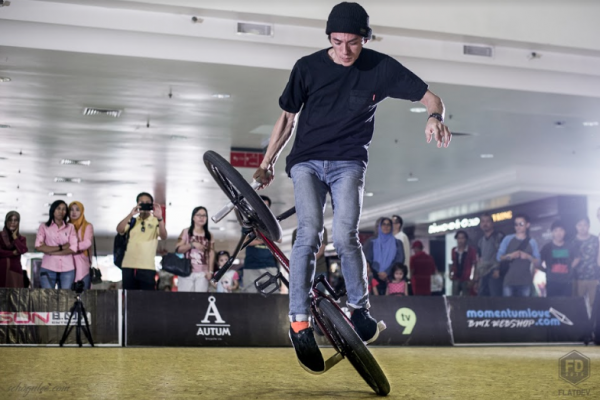 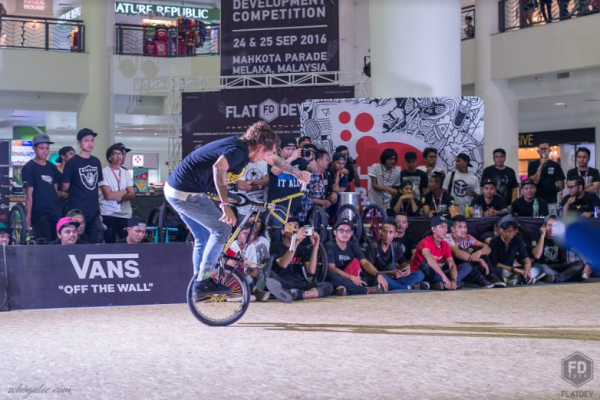 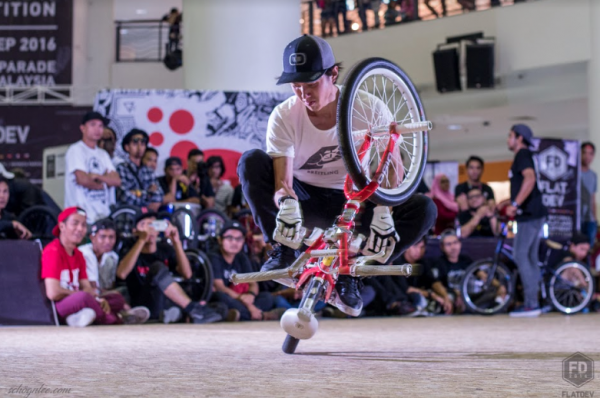 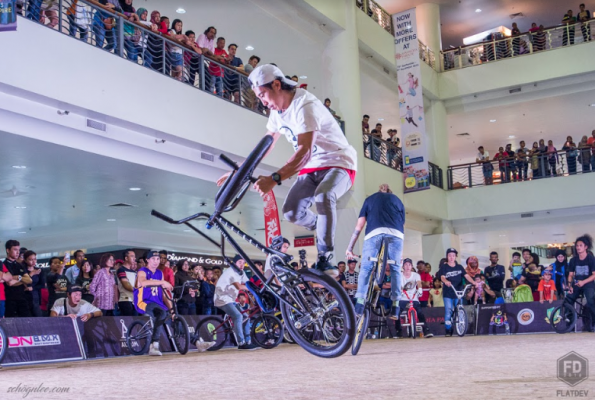 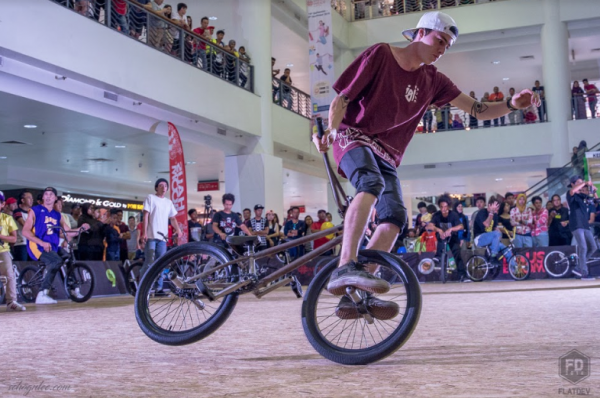 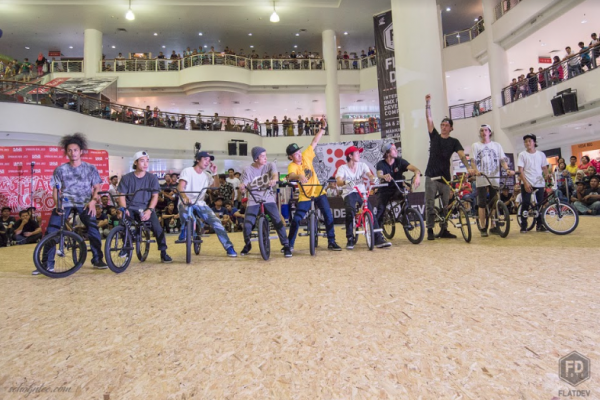