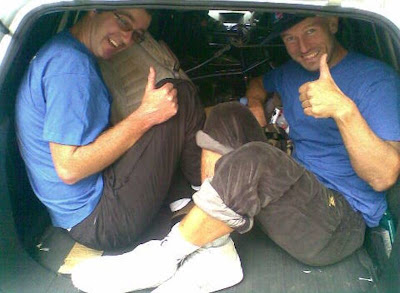 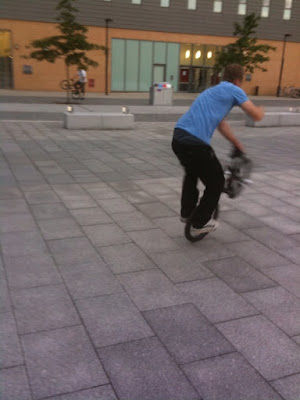 The weekends host with some epic turbine hitch jugglers to…

This weekend has been non stop laughter, banter, riding sessions, demos, and beers!! Saturday night myself and james white arrived from london euston, on the fastest train i’ve ever been on, those virgin trains are dialled!!! we went straight to sams local spot, on the university campus and sessioned till dark. Then headed out for beers, upon returning to sams apartment we watched the voodoo jam live with no sound, one of funniest nights ever!!!Today we have rode a ton doing shows for Skyride, a Sky and British Cycling concept which aims to get one million people on bikes by 2013.., Whitey and Sam were going off!!! Non stop sessions all day, and boy we are feeling it now!! enjoy the photos, the banter will live on forever! 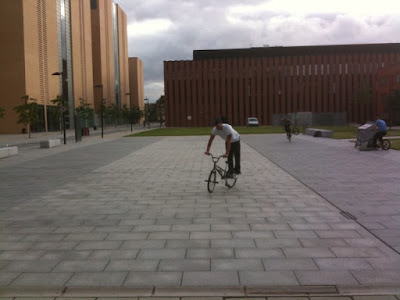 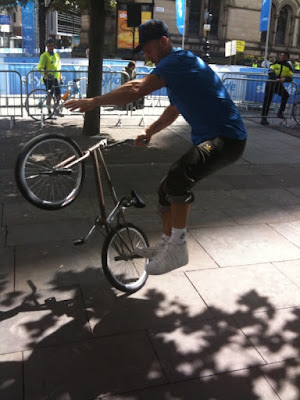 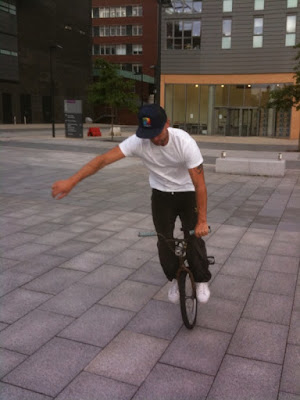 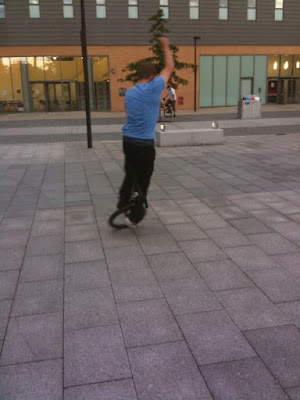 Undertaker flip..James has these dialled now.. 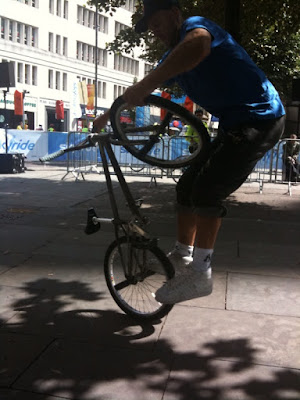 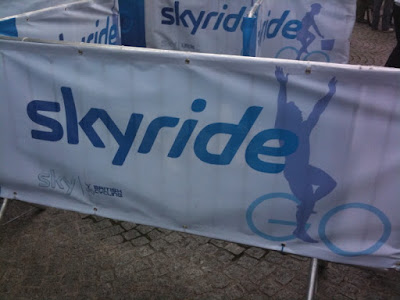 Sam is the master of the halfpacker, ive never seen anyone take off with such speed and precison and push this trick so far, mid demo.. 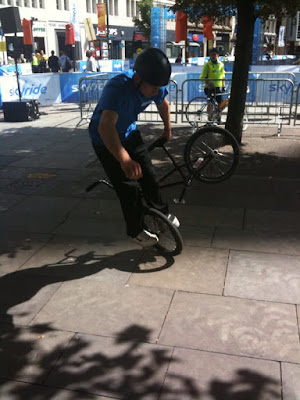