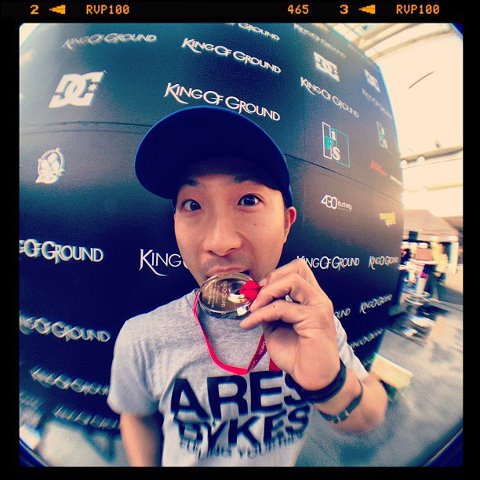 Hiroya Morisaki has been on fire recently! So it’s no surprise to hear this Easter Sunday morning that he won the first round of the KOG 2012 series in Nayoga! Congrats to Hiro. Takahiro Ikeda followed in second place, with Moto Sasaki in third. Look forward to seeing what Hiroya dropped! Really stoked to see Syuichi Osada in the top ten!

One thought on “Hiroya Morisaki wins KOG Round 1!”