It was a nice surprise today to see an email in my inbox from Percy Marshall who kindly reviewed Dub’s new igi pegs without me even asking! Percy has some interesting observations on the peg, read on! 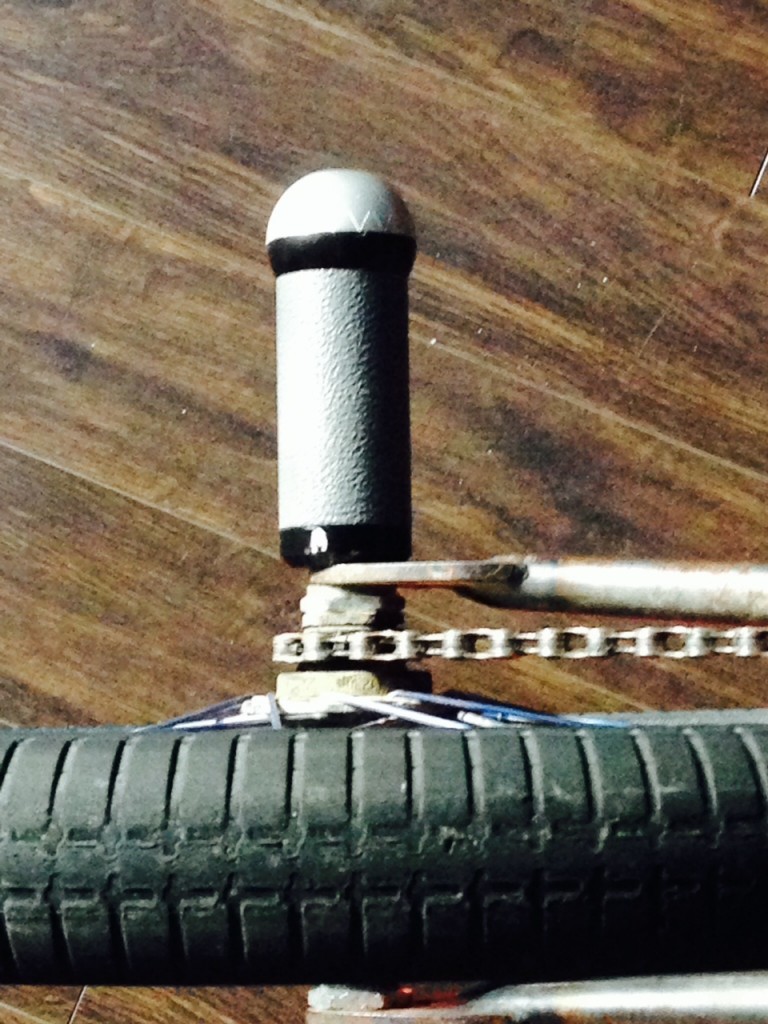 My current pegs are just stumps and my foot no longer sticks to them or even lands on them during tricks, so I decided to get a new pair of pegs.

When I first set eyes on the Dublin pegs, I thought it was too good to be true! I mean JUST LOOK AT THEM! HAHAHAHAHAHAHAHAHAHA

So I was hooked on the pegs and realized I needed a pair to replace my 2.75″ stumps that don’t do me no good, if even just for the sick looks.

Dub is a great bussinessman making these sick looking pegs; but what I didn’t realize was how much functionally they are!

I no longer have to hammer in my socket through the fresh debris of peg material covering my peg hole. Another advantage is the lack of extra tools required to remove the head for easy access during peg removal.

It’s a socket hole so you’re already using the tool in the first place. Also, the peg doesn’t get sharp ridges on it’s head. I’m no longer finding bits of skin and blood on my peg ends, only the supple smooth rounded mushroom that is a pleasure to grab and functional to hold. 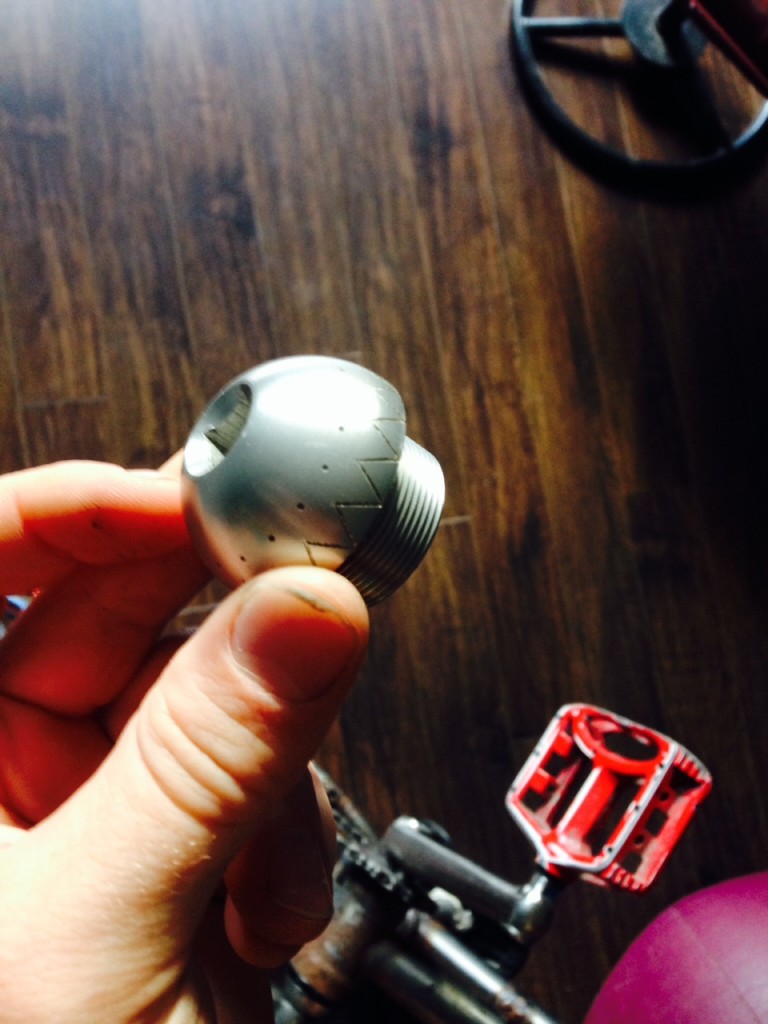 My firsts discovery was that their still pretty light even though there’s a hunk of material (aluminum) on the end of each; I worried about weight being excess because of this design, but that was put to rest when I held them.

The grip tape is fine but I probably don’t need it so it’s ok if it comes off naturally, but I may take it off; I like my peg shaft smooth as butter for foot pivoting and this supple old-man-grey grip tape gives me the heeby jeebees.

The other thing is the nifty little lip I keep finding my hands on. Even without the peg head attached, there is a nice little lip on the outer end of the peg. These details are amazing! TOTALLY SICK!

The heads are reverse threaded so they don’t accidently spin off your peg when you’re taking the head off.

Of course the best part by far is that the peg looks like family jewels!