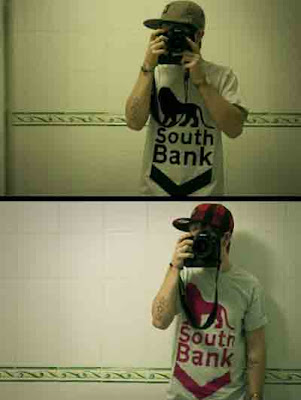 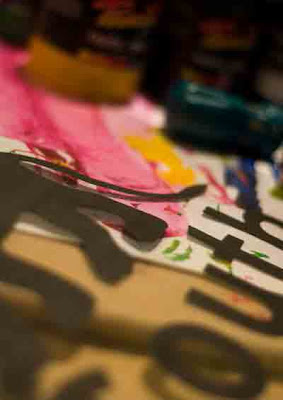 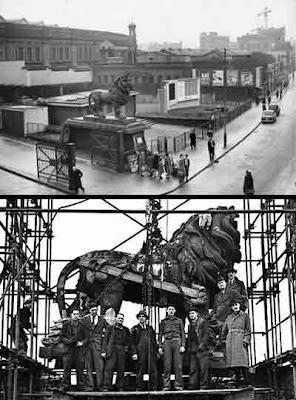 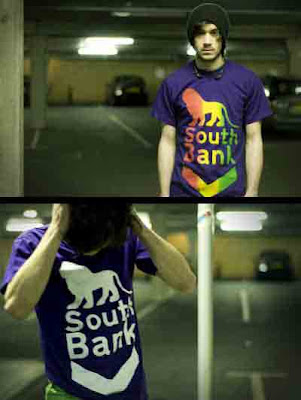 It’s xmas day, and I’m working on the blog… bmx never stops does it?…..

James Smith has just produced some handmade South Bank t-shirts, been talking to him for a while about it, the project has recently gained momentum pretty fast, I wanted to know a little bit more about it, read on…

Why t-shirts James?
Hmmm, because I don’t take the conventional 9-5, I need to at times make my pleasure a business a break even or profit to fund further and future pleasures. In the last year, I have mixed things up between filming/editing/photography, tattooing and most recently printing t-shirts.

Why did you choose South Bank?
South Bank is where I started riding, that’s where I met Jason Forde, James White, Phil Dolan, Rasta Dave and countless others over the years. South Bank has maybe looking back, shaped me and my riding. Some people used to go there to ride flatland, others street and now I go there to do both.

Do you see this being for everyone, bikers/skaters, South Bank is very iconic for both especially?
Yeah, totally. In fact I have sold and had requested from all types, including people that don’t even ride any form of anything other than a bus to work. In no way am I playing to a particular niche market, it’s something I felt I wanted to do, and it seems people have there own reasons for liking the design.

What does the Lion represent?
The Lion is representing a pair of statue’s that were situated at the Red Lion Brewery that was on the South Bank (where the Royal Festival hall now stands). After surviving the 2nd World War and the closure of the Brewery, at the request of George VI they were spared being destroyed and were relocated. One stands to this day on the south side of the Westminster Bridge and the other at one of the entrances of the England Rugby Stadium at Twickenham. Several signs around South Bank use the Lion symbol, yet I’m sure 99.9% have no idea, though having said that, it’s much the same with every other aspect of life…

So why the t’s now?
Well having seen videos and photos of South Bank dating back 25-30 odd years and it still being there, despite recent mentions of uncertainties of it’s future. I thought it was time people/me paid homage to it, admittedly South Bank stirs up some real Love/Hate emotions from me, with it being flooded with tourists and kids at the weekends and it being sketchy with crimes at times, it has a roof (that leaks) and it has lights (some that work). Ooooo and recently I found it has parking for my Vespa bang on the doorstep, so I can’t really ask for more.

Having just started printing t-shirts, how are you finding that, must be a trial and error process?
Yeah like most people, the rare time I was at college we were introduced briefly to the screen printing process. At the time riding was my main distraction, so that knowledge came and went very fast. In the last few years I have wanted to get a bit creative with art type stuff, but time has been an obstacle.
So with the idea of making t-shirts in mind I did loads of research on equipment I needed and in many cases the stuff I didn’t need. On the face of it, it’s a pretty simple process, screen + ink + t-shirt, but as I discovered, with a large chest design it’s harder than your typical smaller design. So it has been a hit of a hit and miss with the first 30 t-shirts I made. Having said that because this design is so simple and bold, any imperfections gives it character. And if you have ever or been to South Bank, that place is at times dripping from the walls with character. Sadly I’m getting good at printing them now, so I’ll have to think of a new way of fucking them up to make them look cool.

So South Bank t’s first, what do you see this leading onto, where do you go from here, to other iconic spots around London?
I can pretty safely say that won’t be the case in regards to other London spots, having said that due to me and my likes being the driving force behind the direction, it will certainly have a BMX or Tattoo influence in it. I also want to stress by no means is this a t-shirt or clothing company, it’s merely a means and a medium to put down and put out ideas I have at the time. At the price I’m doing and selling the t-shirts it’s just about breaking even so in no way is it a profit based venture, just a way to share with like minded people.

One thought on “James Smith reps his riding roots…”