Couple of shots today that i’m not using in the final repo, what a weekend!! Big shoutouts to the sponsors. 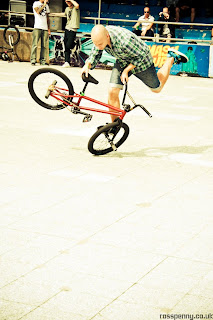 Lee put together a sick second run for 5th place in Pro flat, Lee has come up through the ranks recently, which is great to see on the UK scene. Look out for more of him on the contest circuit! 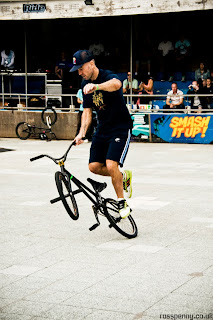 Whitey was smooth as ever, mixed in a family day out with a spot of flat in Southsea, skills to pay the bills!!!

Be posting the repo on friday people! More pictures tommorow!

3 thoughts on “King of Southsea pictorial”