Famous track by Eric B & Rakim. The track reminds me of Martti Kuoppa. The man is a thinker, he’s done more for flatland in the last decade than any other rider. Many respect him, many pros  fear him, whilst many pros go corporate in a bid to pay the bills, Martti goes exactly the opposite, and returns to his roots. He is currently working a new solo dvd injunction with Chad Johnston, it promises to be “epic”. The flatland world awaits his next move. That’s why you will always be a step behind. 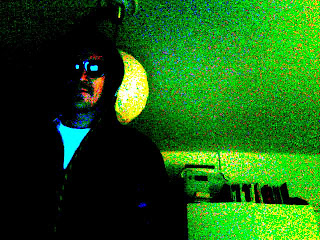 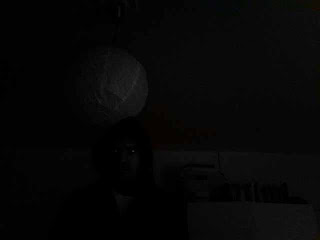 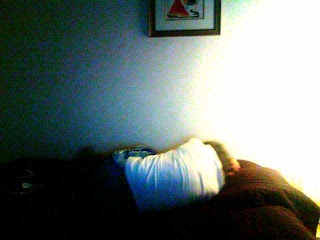 Last time you impressed yourself riding:
At least it was not last weekend at the bike expo, hah. So I would say it was 20th of february.
Last time you pulled a whopper mega spin whopper decade:
20th of february, first and the last time I pulled it.
Last time you filmed for your new solo dvd:
20th of february.
Last time you checked groundtactics:
Yesterday.
Last time you filmed a combo:
Hmmm, heh, I am not too much into real combos anymore in my life. But if you count short ones then I would say 20th of february, heh.
Last time you deleted a video:
27th of february. I deleted most of the videos of myself from web.
Last videopart of yours you watched:
megaspin to whopper to decade.
Last time you did whiplashes:
Last sunday.
Last time you won a contest:
HAH. 2006 Flatground. I was going to win the one comp in Japan last january but forgot to enter.
Last time you did five in a row practise:
Shiat. Because that method drove me insane I have too many blackouts nowadays and can´t remember,got to be 2003 before the X games in LA, then I gave up on it…
Last time you rode with Viki Gomez:
Must have been last summer 2009.
Last time you landed a hang five 360 kickflip to halfpacker:
On the KGB impulsivity dvd.
Last time you hung out with Intrikat Chad J:
This january while I was in LA!!! Only few hours, but good times as usual!
Last time you rode outside:
Last december when I was having a holiday in Singapore.
Last contest you had fun at:
1996 Worlds in Cologne.
Last time you got a puncture:
2 months ago.
Last bikepart you broke:
Superpower frame.
Last bikepart you brought:
Mankind frame.
Last time you read Totally Intense ‘zine:
DAMN, it´s been a while, and for all the readers out there, when I was 13 I was reading Totally Intense zine over and over again and studying english… HAH.
Last trick you saw and thought “I wish i’d thought of that?”:
Good question. I would say most of the stuff Ciaran Perry is doing.
Last time you checked flatmatters:
Today at work.
Last time you did a double decade:
Last summer on someone else’s bike.
Last time flatland bummed you out:
It bums me out everyday when I really think of it, but nothing serious. There is so many aspects that bums me out so I won´t go into details.
Last trick or combination you invented:
Sideways rolling technique.
Last good film you watched:
Antichrist.
Last track you downloaded:
Hieroglyphics – Soweto.
Last online video you downloaded:
Jesse Puente’s old school.