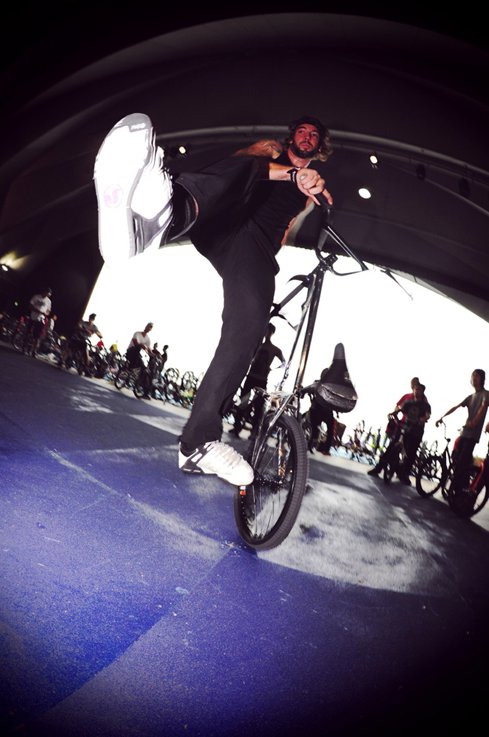 The UK flat champs went down yesterday in Newport, Wales, looks like Pro/Am merged into one group. Congrats to Lee for winning both the contest and the best combo! And props to Matti Hemmings for putting on the contest! Hopefully some video soon…