I dropped the 2016 Flatmattersonline year end awards just a few days ago, thank you to everyone who has already voted.Today I begin the task of going through the entire year and seeing what went down. In order to keep this as concise as possible, I will posting just what has happened in 2016. (In January there were a lot of edits posted from the previous year…)

2016 really kicked off with the Quest BMX Sponsor Me contest, with a whole load of quality entries form across the globe arriving, in the end Jeremy Brosset and Gurvan le’ Brok won the competition and place on the team. Refresh your memories and take a look at their entries right here: 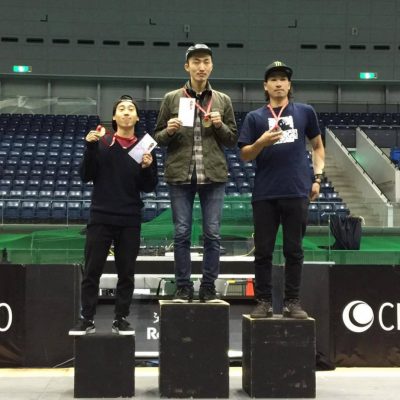 On January 15th, Martti Kuoppa announced a new online competition ” Master of Creativity” that had a big impact on the whole year… 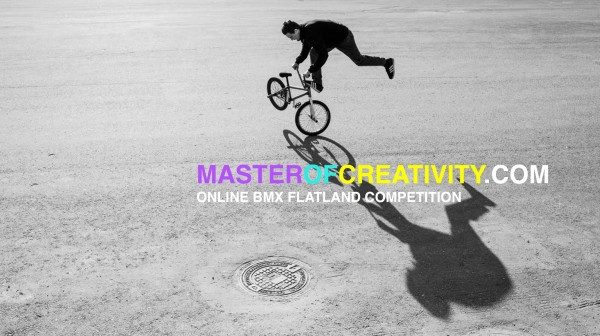 “As always with creative people, they are constantly searching for new things and ways to progress the sport. Martti Kuoppa, my editorial choice for rider of the year plus your reader choice for Rider of Year, most progressive rider and contest run of the year runs through his new concept for an online flatland competition. Read on:
“Since I ran Ground Tactics I wanted to do it again, but I did not want to use the same concept again, because there was a lot of improvements I wanted to do. So it was more natural to start off from a clean page with a brand new concept for video competitions.
I got the idea for this soon after I joined Instagram and started delivering my short videos there and I realized that lot of people actually liked them a lot. My mind started to wander around the words: Creativity, Difficulty, New tricks, video competition, short videos, no filler tricks etc. And soon after ”Master of Creativity” was born.
For me the creativity aspect in Flatland is the reason why I have continued riding for so long and why I came back to riding after not riding for several years. So it was clear to me that I wanted to sharpen the idea from the previous online competition I organized; which made me decide that the entries must be less than 15 seconds, (I am keeping 1 second as intro page: Master of Creativity, riders name). There are couple of reasons why I want to keep it so short: Originally I got the idea from Instagram, so I want all the videos to be published on Instagram too. Then, as the video is so short, it gives absolutely no room for any filler tricks and it actually directs the rider to really focus sharper on 1 – 3 very difficult moves within his combo.
Master of Creativity as a name or a title is big and heroic, but that´s why I am expecting the tricks to be big too. I am not saying that this is the right way to run a competition, but at least it´s a different way to do it. Now go to the site and submit your registration! Thank you.”
Martti Kuoppa.

You all seemed to enjoy the two part interview with Giannis Caternellis,he got the year started with the 43rd in his freestyler series and his first edit of the year on the 17th, liking the half bar flip off pedals to one handed hang ten at the 00:40 mark.

On the 18th of January, I published this nice back wheel jam edit featuring Kensuke Hamai, Naoki Imori and Yasushi Kajiwala who met up for a session at Kensuke’s riding spot in Toyama, Japan. These guys kill the back wheel, give this one a rewatch! It turns out we didn’t see much of these cats for the rest of the year. 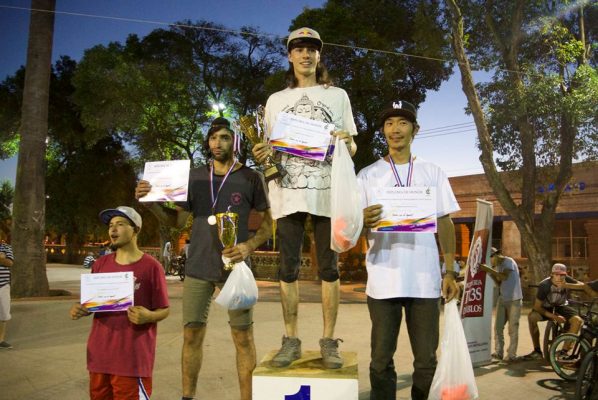 Also on the 18th, Benjamin Hudson we announced the news took the win at the Ovalo flat contest in Curico, Chile this past weekend, with Takuji Kasahara in the second spot followed by Owen Bohn who also won the best trick contest. 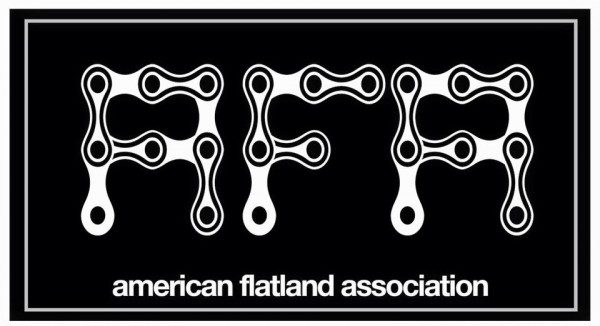 Just a few days after the MOC announcement, on the 19th. James McGraw brought some huge news to the US contest scene!

“I’m very excited to announce that I will be putting a new twist on an old idea. With help from Todd Carter Joe Cicman and John Yull, we are proud to announce the introduction of a true American flatland circuit. The AFA “American Flatland Association” In the 80’s the AFA “American Freestyle Association” put American Bmx on the map with grassroots contest coast to coast. The new AFA is focusing it’s energy on the American flatland scene to showcase the amazing talent that is here in America and seemingly gets overlooked. We will be holding four events this year. They will be both east and west coast, starting in Orlando, Florida then Detroit, Michigan, Los Angeles, California and Colorado Springs, Colorado. This should give everyone a chance to attend at least one event. We are currently locking down the dates and will post the official schedule in the coming days. Stay tuned for dates and more information!”
James Mcgraw.

On the 24th, it was quite fitting that the first Must Watch of 2016 goes to the 2015 Editorial and Reader Choice Flatmattersonline Rider of the Year, Martti Kuoppa! I can’t even imagine how hard it is pull this double stem lash off stationary on the spot, beautiful to see this kind of creativity being inspired by riding in a small space. Creative flatland can happen anywhere, let it happen! 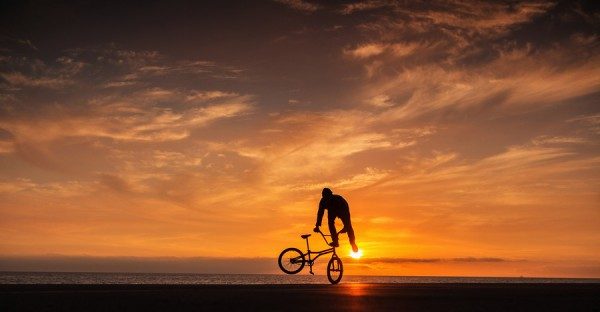 On the 25th, we featured a really nice photo gallery from the annual One Love jam which is growing every year down in Newport Beach, So Cal!

Old school heads will remember the name Adam Jung, Adam is now a fashion photographer out in Hawaii but made the trip over to LA for the One Love jam this year and shot some really nice photographs at the jam. Head over to his site to take a look:

On the 26th January, Fork one dropped awesome fakie triple stem lash edit that this talented shredder published on his youtube channel! So good!

“Fishbone BMX is back! Hires Jean-Francois Boulianne.
Vallejo, CA – December 4, 2015 – Fishbone was started in 1995 by Jackie Yu, then a top rider for GT and Haro since the 1980s. Jackie’s first patent was the Fishbone X-UFO Extreme Rotor. More successes followed
including the introduction of iconic Fishbone frames: Ninja, Big Ass, KongFu and KongFu2.
Jackie’s other passion is photography/videography. Always looking to make things better, Jackie developed the Fishbone Steadicam and Ninja Crane camera platforms. Jackie uses these inventions daily shooting commercials and films.
To start some buzz for Fishbone’s return, Jackie released pieces of his private collection of never ridden Fishbone Original Vintage components. Some still in the original boxes. With the success of O. V., Fishbone is
now ready to begin developing components for today’s riders.

“Both Jackie Yu and I are thrilled to add JF to our Fishbone Team,” said Kevin Wren. “JF is not only a top rider, but he gives demos and workshops to young people all across North America promoting the Flatland style of riding. It’s great for the new riders and for promoting the Fishbone brand.”
Jean-Francois added, “I’m excited to work with Jackie and the Fishbone Team to bring innovative new products to market. Fishbone was a quality brand back in the day and I can’t wait to help bring it back. I also look forward to continuing to promote Flatland at all my events to keep new riders coming into our sport.”

Second clip into the year for Dominik Nekolny, and things are getting out of hand already as you might expect! Coming out of the xft hitch body varial with enough speed and straight enough to throw in pivot to backwards backpacker pivot back to xft hitch without touching the bars and continue the link ending with xft hitch body varial is technically so hard and Dom does it perfect! This may be just a clip, but deserves your attention, wow! The 29th January was a good day!

These are a few of my highlights from the month of January that are intended not only to help you decide who you are going to vote, but also for me as I begin the mammoth task of deciding who the editorial rider of the year and edit of year will go to for 2016.