It’s new years eve 2016, today it is time to lookback over what happened in the month of June. Which turned out to be a pivotal moment in the contest season.
July begun with a trip out to the annual BMX Cologne contest, Viki Gomez took the top spot followed by Alex Jumelin and Matthias Dandois. Watch Viki’s run below! 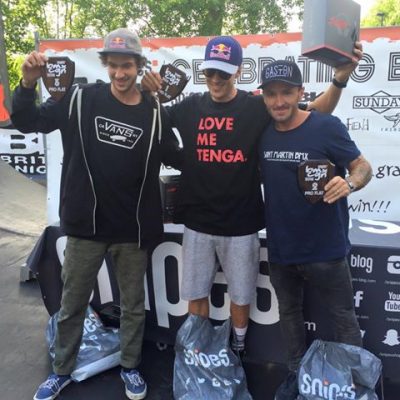 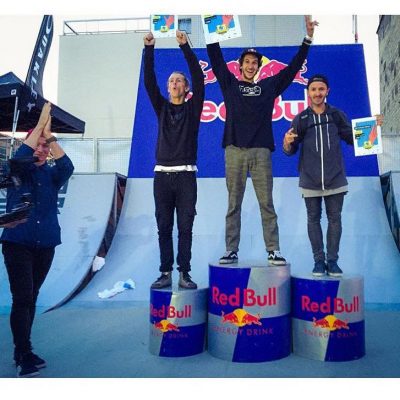 On the friday before the BMX Cologne, Matthias Dandois took the win at the Pro Freestyle contest in Haarlen, Holland followed on the podium by Alex Jumelin and Jean William Prevost! Big up Dez Maarsen for putting on this contest. 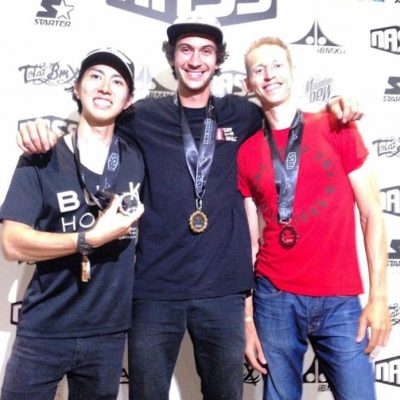 On July 10th, Matthias Dandois won the official iBMXff World Championship title and a nice pay check of $5000 back to Paris, France. Followed on the podium by Takahiro Ikeda and Matt Wilhelm. That weekend we saw difficult windy conditions to perform at the highest level for all the riders, amazing to see three flawless runs from the top 3 given the weather. Check out Matthias’ winning ride below:

A day after the worlds, George Manos and John Yull took the top spot in an amazing contest for the progression of flatland! Blown away by the level of riding for this round! Check the video!

On July 13th we took a break from contest footage, It was nice to break that trend today with this amazing new edit from Steve Mulder! Here he works through 1 to 5 brakeless hangliders. Difficulty level sky high, with amazing technique! 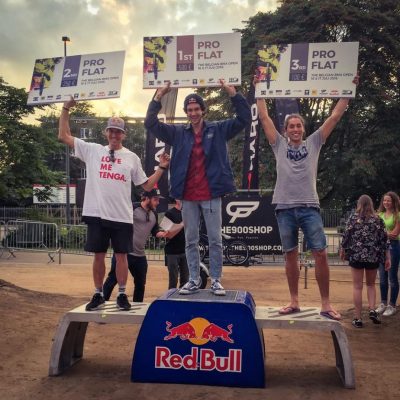 On July 17th, “Another weekend, another contest win for Matthias Dandois! Congratulations to Matthias who just took the Belgium Open title followed on the podium by Viki Gomez and Sietse Van Berkel!”

On July 21, “Every year I work hard for an edit. This year I wanted to do something different! Hardcore tricks but filmed by someone rather than a tripod. And making an edit inspired in the Flatland style that always has inspired me! Bringing back the core aspects of core riding! There will be 3 episodes instead of a long edit!”
It speaks volumes of Viki’s work ethic that right in the middle of contest season he is able to publish a banger part, and not only that we have two more in the series to look forward to by the end of the year!
From the opening backwards hitch pivot opposite side xft halfpacker pivot hitch/halfhiker pivot xft karl stubble duck out I got a good feeling about this edit. I personally loved the rawness, and a return to the C.O.R.E as Viki stated.
It continues with his amazing multiple varial line that still no matter how many times I see it leaves counting, how many varials was that without touching the tyre? It’s 720 of course, the possibilities from this seem endless!
Possibly my favourite line of this edit at 00:37, the two footed xft ride on the left side in to backwards backyard pivot to two xfted peg wheelie right side pivot to macaroni degroot undertaker out, this is beautiful in execution. I am sat here recovering from an injury, and I can tell you the urge to ride is so great right now!
I could go on and on, and every line hits hard. But the last line!!! The bar flip steam to xft pedal steam grabbing peg back to steam fire turbine (hits camera) half hiker pivot opposite xft half hiker body varial to backwards hitch, craziness!
Thank you Viki for returning to the core and documenting, loved the rawness of the filming (by his wife Alexa no less). This is cutting edge flatland at its best, there’s a whole bunch of NBD’s to get you inspired, now go ride your bikes I wish I could! 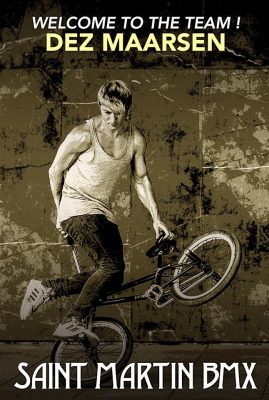 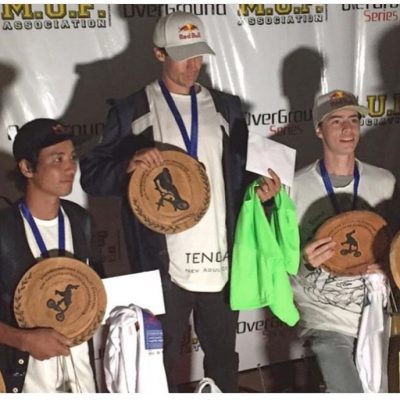 A day later and a big win in Brazil for Viki Gomez! Congratulations to Viki Gomez who took his third win in a row in Rio De Janeiro, Brazil and thus won the 2016 World Circuit title and is the World Circuit Champion for the second year in a row. Viki was followed on the podium by Benjamin Hudson, and Moto Sasaki! Congratulations Benjamin and Moto! Yohei Uchino in 4th place. 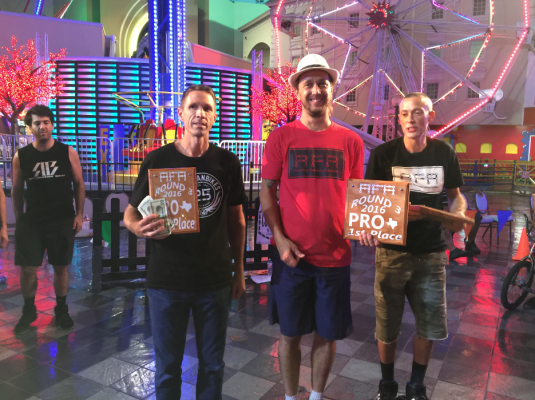 We ended the month with more contest news, James McGraw took the win at the AFA contest in Houston, Texas followed on the podium by Will Redd and Art Thomason. Full results below!

One thought on “Lookback: July – The 2016 Flatmattersonline Year End Awards”