Matti Rose barely rode most of the weekend, but come the contest, Matti and Camillo(Team Berlin) were dialled and upped the ante every round. 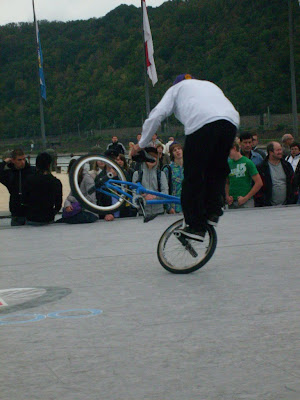 Waldemar and Frank were the favourites, and Waldemar was smashing it all weekend, the winner took a prize of a flight to the KOG finals courtesy of Red Bull. Lots of pressure on his shoulders being on hometurf, second place, stoked on the jumplash photo!! Below that long no handed tea kettle glide jump direct with pivot to whiplashes, so good!! 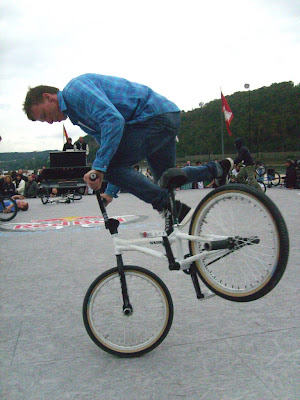 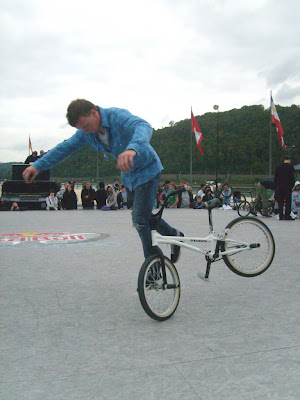 Matthias Dandois was at the contest with Alex Jumelin (judge), super fun banter with Matthias all weekend long, Saturday nights party antics will be laughed at for a long time, on the way to the club, Matthias grabbed my bike and said to me if I pull a time machine (he was drunk) you owe me a beer, first try the time machine was smooth, and boom straight to his ass on the rideout, La Brie fell to the ground pretty hard, he took it good. Francais!! 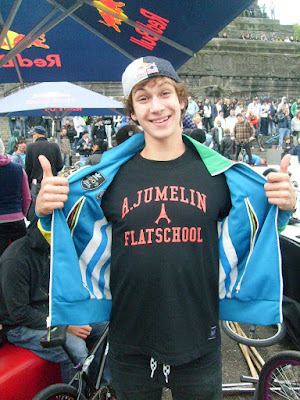 Major props to Andy Zeiss and Frank Lucas, they worked their asses off for the event, great location, good tunes, great riding, friendly vibe, had it all. 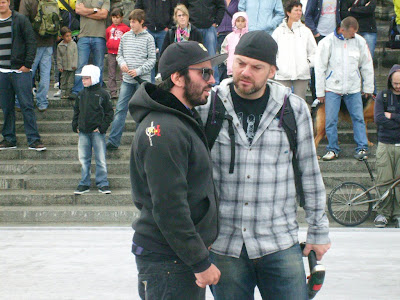 Michael Sommer spun the tunes for the day, keep an eye out for Michael’s contest concept for an event next year in Vienna, skills!! 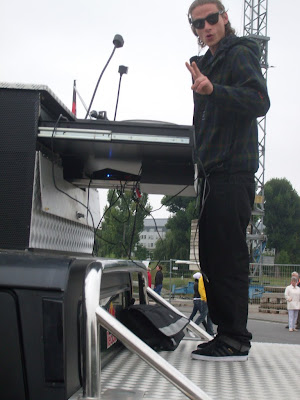 The weather tried its best to ruin the fun, but luckily it was just showers throughout the day, it did mean, myself and Martti almost missed the flight, which made the trip home pretty stressful, but at same time, super fun! Was great to get away for the weekend, I was surprised to see Alex from TGM at the contest, flew out for the day for £20, unreal! 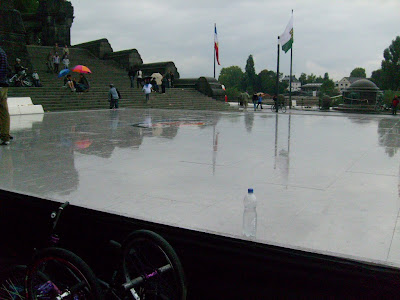