Let me clear the air and say that up front I know that this is going to ruffle some feathers for a few reasons. One being that it’s me and nobody seems to be able to match my ability to kick up dust and stir the pot. What can I say? It’s a gift. Another more serious reason, and I say this with all due respect to those that hold the opposing viewpoint because many I consider good people and friends of mine, is that the position that I will argue against is something that many people hold very dear. The notion that riders need to get out there and support rider owned or BMX-centric companies runs deep with people all around the world from all walks of life. It appears to run as deep as the piety of those among us who are religious, and it boils the blood no less than some heated political debate between two people of opposing political affiliations. I understand that, and I understand that my views on the subject are on the fringe but I ask that you hear me out regardless of who I am and whether or not you disagree because like most things I say I feel it’s a point that needs to be raised. 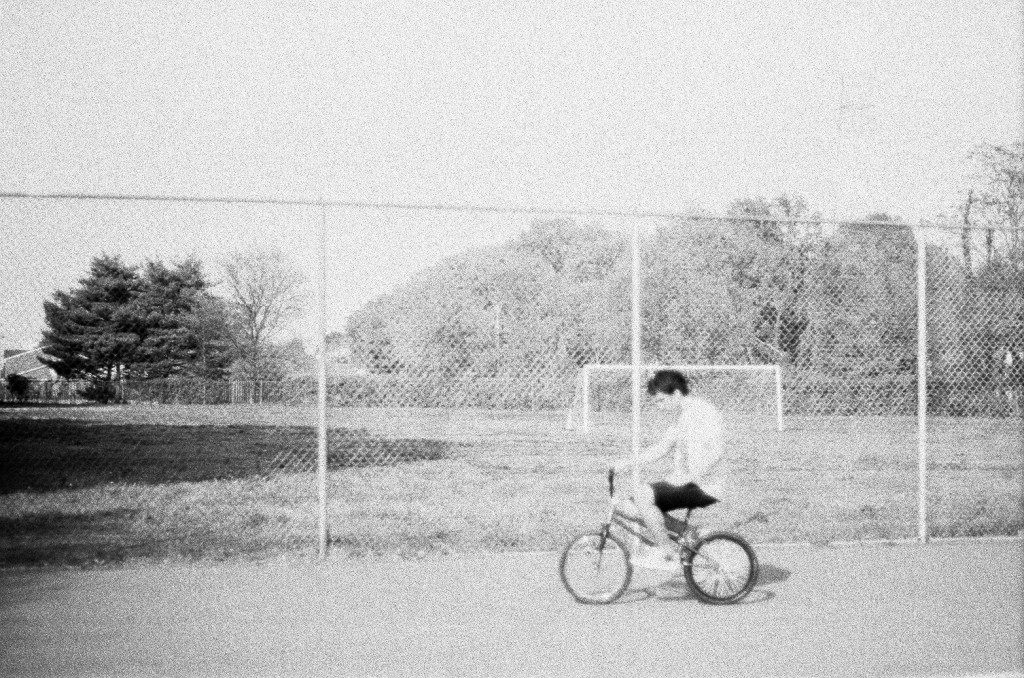 Recently The Come Up, an online BMX publication, posted an article about DC shoes abandoning their BMX program and why it shouldn’t strike the BMX community at large as some mortal blow. That much I agree with completely. If DC wants to pack up and leave for business reasons, I say we part ways with some dignity and wish them luck on any and all ventures involving 13 year old mall-rats. I did say some dignity after all.
The points that were made that followed what I mention above though took a turn for a position that I’ve been arguing with people about for the better part of a decade. Adam talked about a few things that are noble in theory but ultimately futile in practice. In case you’re wondering what I mean I’ll provide a quote for context:

Think about all that money disappearing into thin air and you will understand why I believe “support BMX” is just about the dumbest most counter-productive sentiment anyone could hold in our sport. That money could have been put to better use by riders choosing the best parts to meet their needs instead of mindlessly wasted on nothing, but that’s where this philosophy can lead you.
The alternative, which Jim hinted at, is that we’re already doing our part by buying what we need. I buy tires because my lot sucks, so that means I support Odyssey. Fair enough, but if that’s true why do we need the sermon about support?
I don’t know. Nobody in the pulpit seems to know either. That’s very telling, and something to be kept in mind when someone makes the assertion that our sport is failing because it doesn’t get enough “support” from BMX riders riding BMX parts when the alternative is not riding at all.