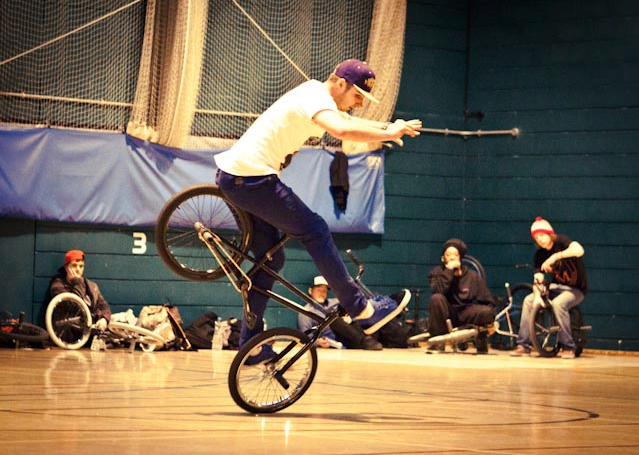 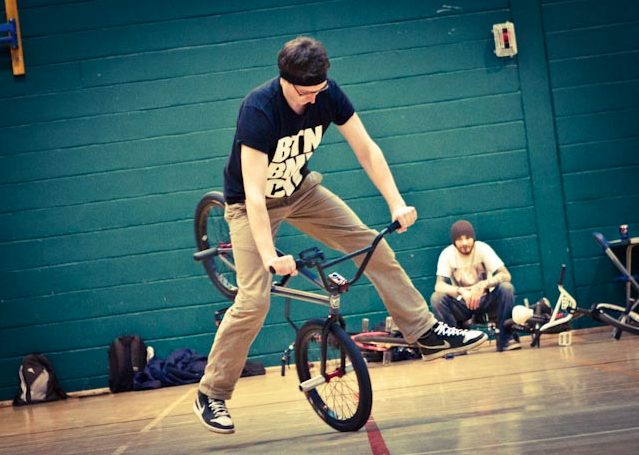 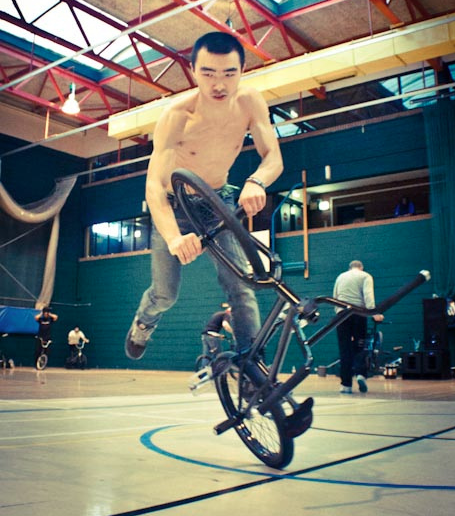 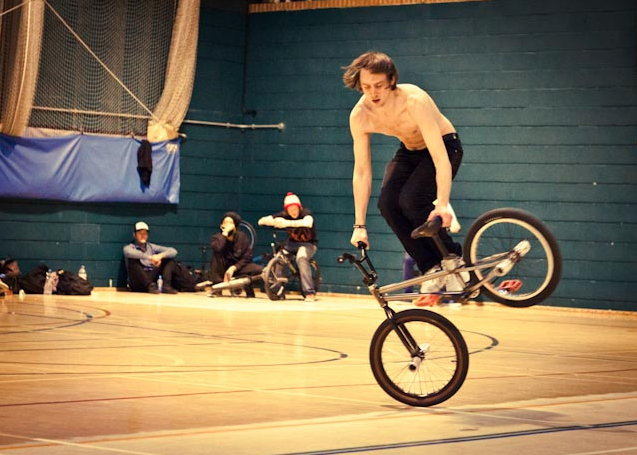 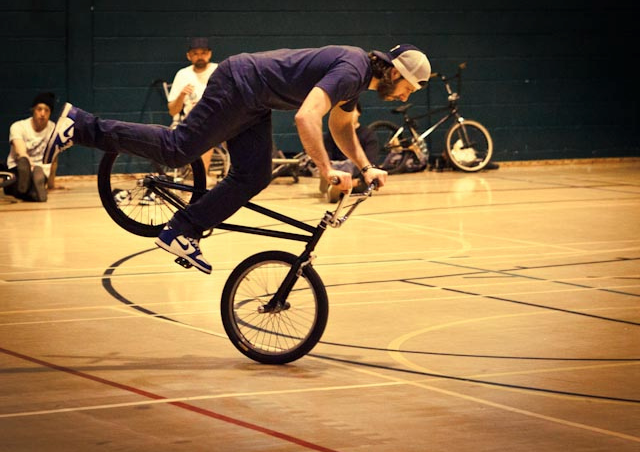 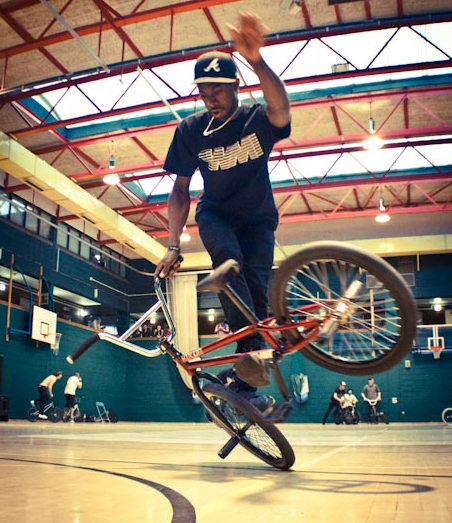 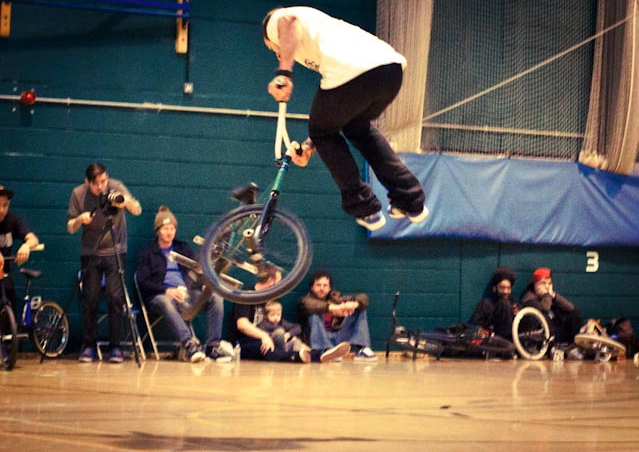 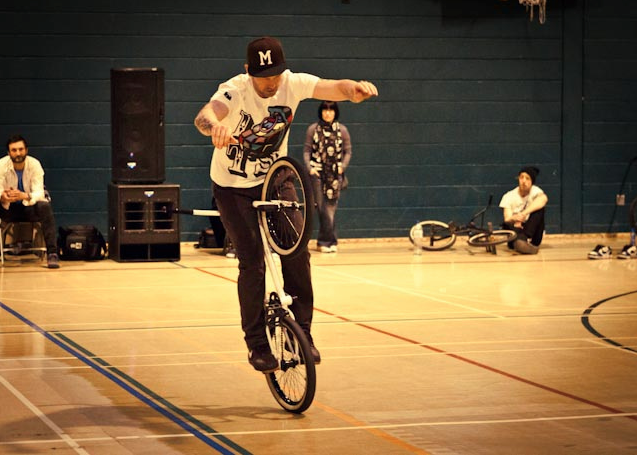 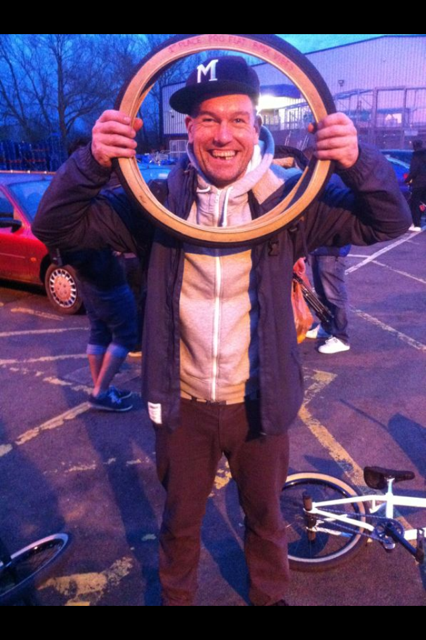 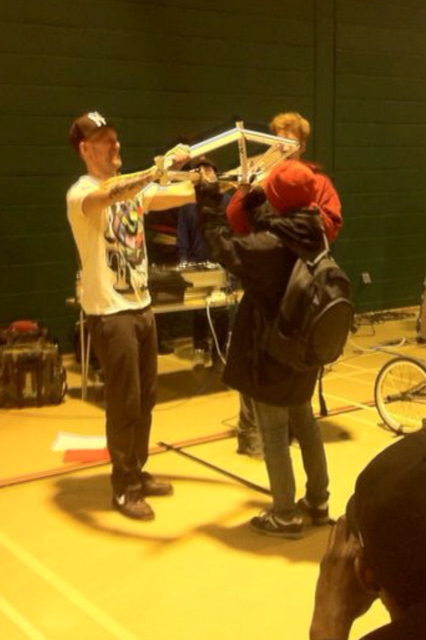 Unfortunately I couldn’t make it to Battle Vibes in Northampton today. Bmxism reports there was a good turnout of about 50 riders and awesome riding area. James White warmed up nicely for Toronto in a months time taking the win, is this the year for Whiteski?! Matti Hemmings and Josh Briars followed in 2nd and 3rd. Mayko Lee won a frame for first place in Expert! (see above photo). Hopefully some videos and photos soon…