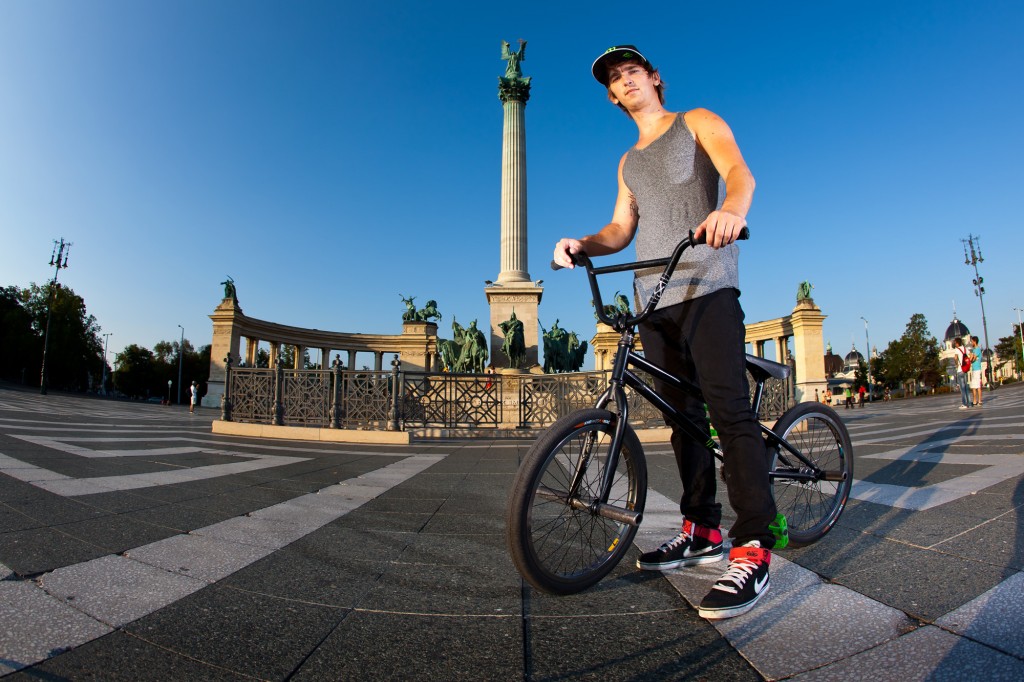 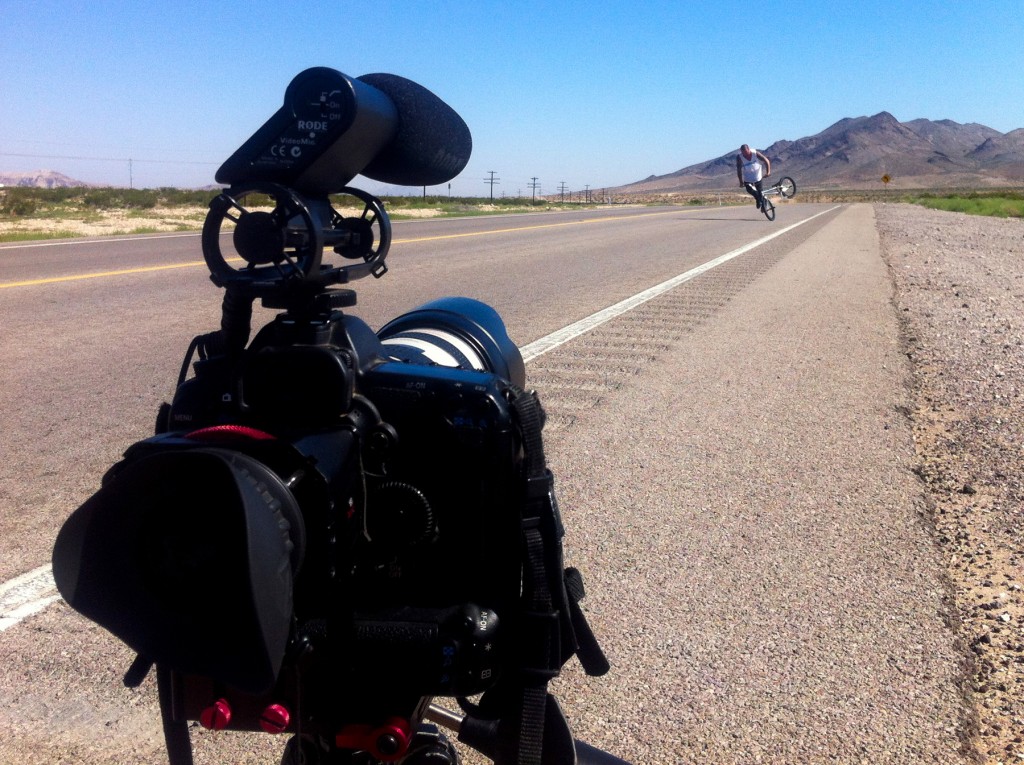 Alex Jumelin – Las Vegas, Nevada
If you remember Alex Jumelin’s Freegun video from a few months ago (http://www.flatmattersonline.com/must-watch-alex-jumelin-welcome-to-freegun-edit), then this scene is probably pretty familiar. The day before Alex got into town I drove around Las Vegas and the surrounding dessert area for about seven hours looking for spots to film and to shoot photos, and this freeway service road about 20 miles from the strip made for a really dope spot. We filmed a solid combo here for the edit and shot Alex’s photo for the Saint Martin page in the calendar. 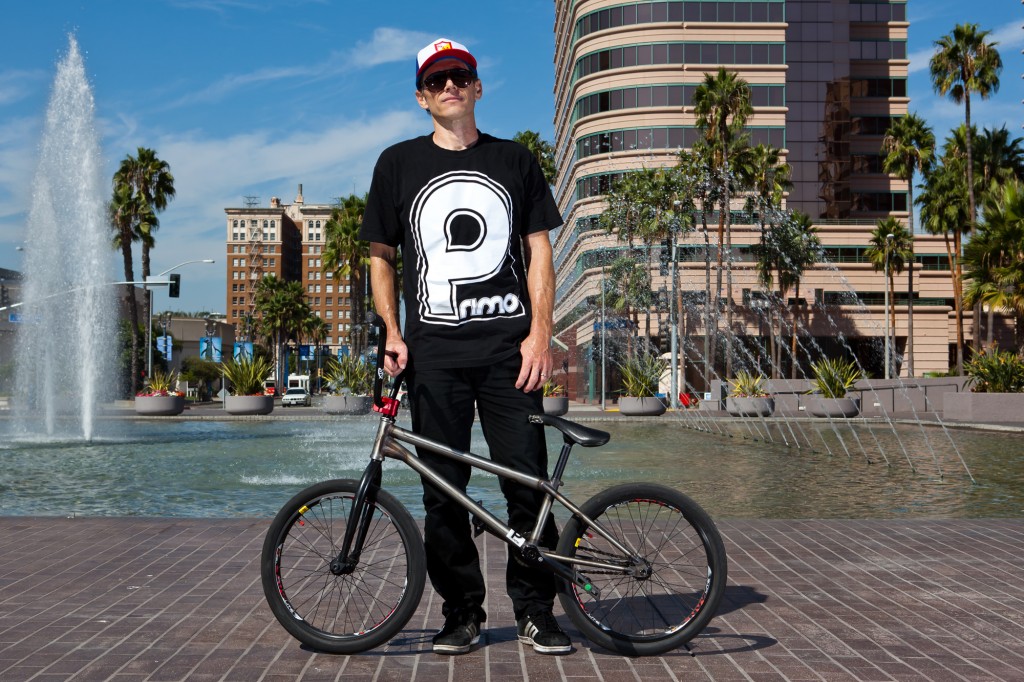 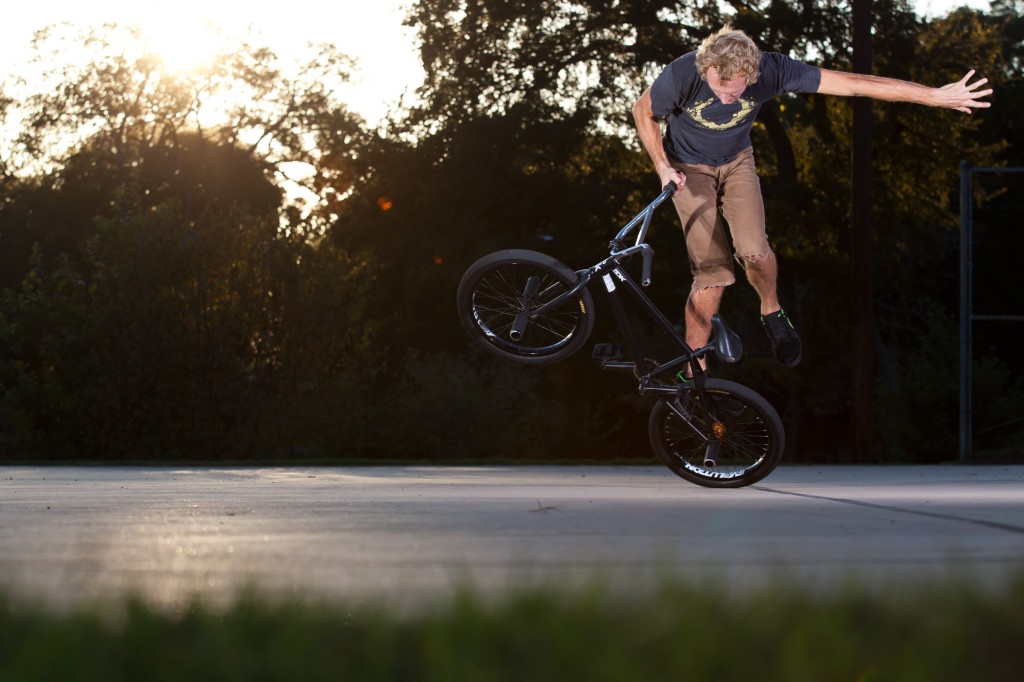 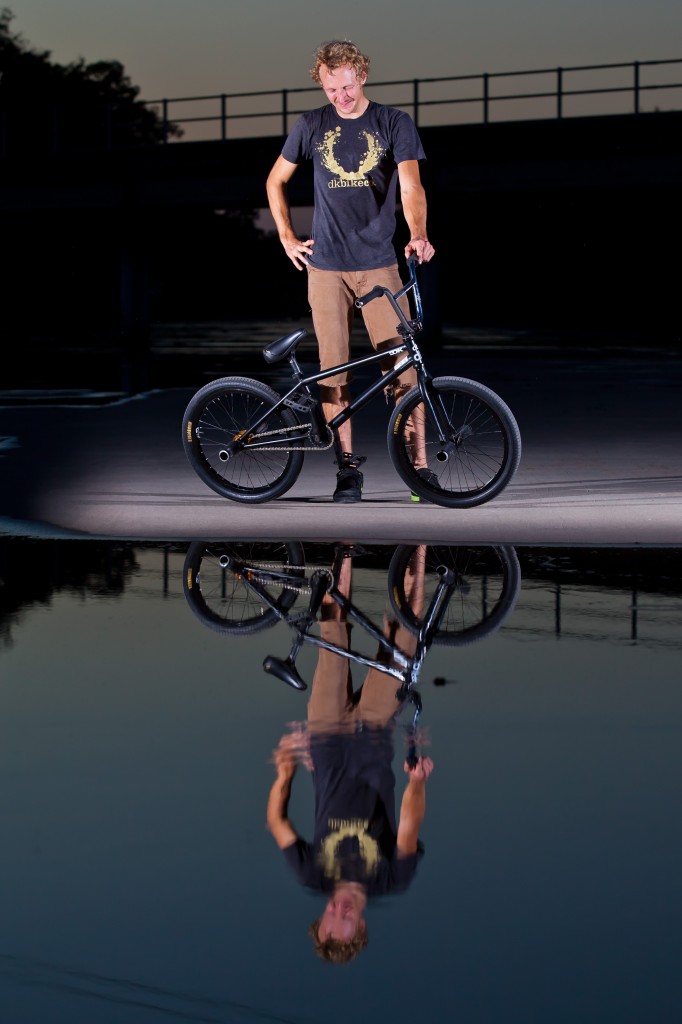 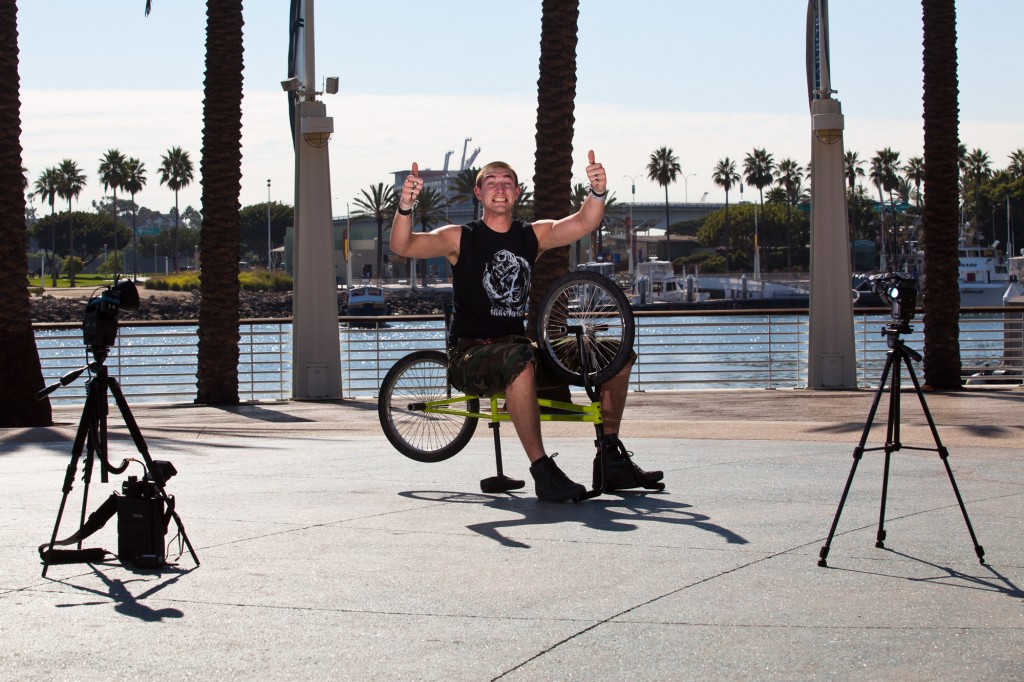 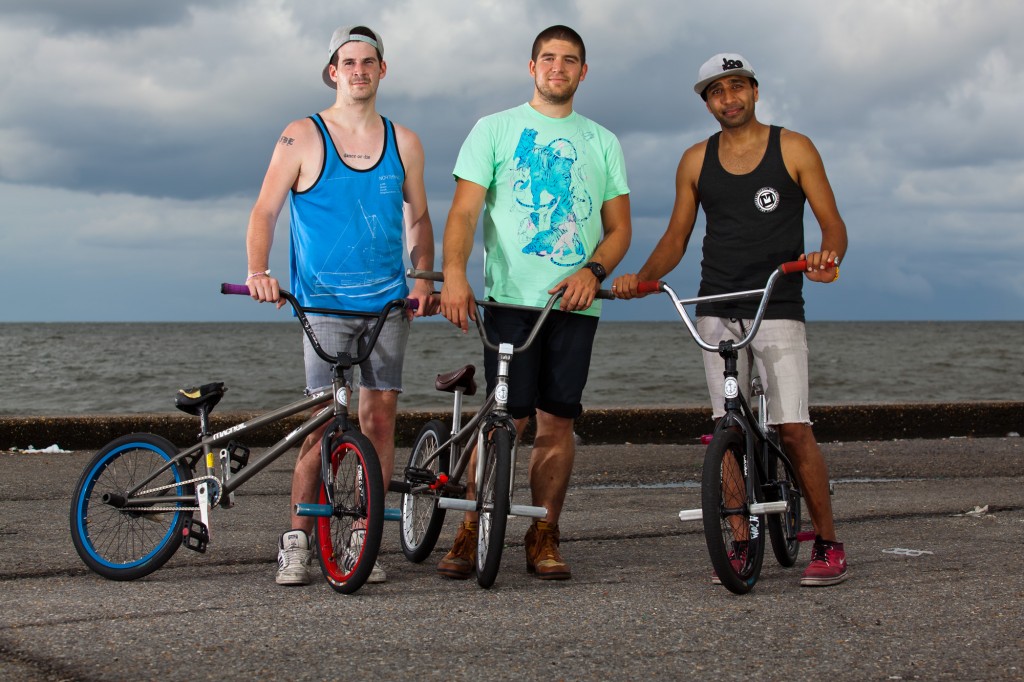