2014 was a great year for Jean William Prevost, aka Dub! Of course we all know Dub won three awards in the 2014 FM Year end Awards, the Reader Choice and Editorial Choice for Rider of Year and also Innovation of the Year with his IGI peg design. Winning three awards was not all about his riding, but also leading by example with the organisation of RealCitySpin, and not entering his own contest really sent out a message to everyone about what he is about, and on top of that running IGI. I caught up with the man himself to talk about the awards, his plans, contest organisation, travelling and so much more! Flatland is in a better place with riders like Dub involved and giving back, much respect! 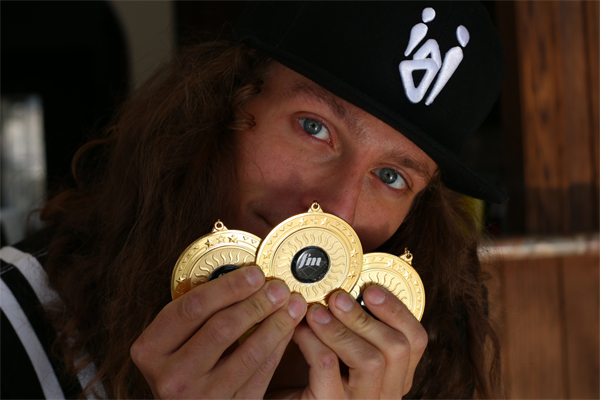 Dub what a year for you, and the awards! Lot of love out there for you, taking home both the reader and editorial vote for rider of the year, and Innovation of the year with igiBMX peg design. Firstly how do you feel about the awards, and how 2014 went for you?
Thanks to everyone that voted for me and that help me during my travels. The awards help everyone push and progress together as a scene. Initiatives as this one is what stimulates growth. 2014 has past and I am looking forward now as I am progressing and setting new higher goals in riding and in life.

Last year you also did a lot of work outside of your own personal riding with organizing the Real City Spin, and this year your event is part of the World Circuit, what can we expect this year with the event?
Organizing a competition is definitely a lot of work. It being part of the circuit this year will help attract a lot more people and reach out to the youth of Quebec, I want to get as many people as possible to get a taste of what flatland is about and possibly get them on a bike. Lots more warm-up space and special care to the riders needs is what’s to be expected at this year’s RealCitySpin. 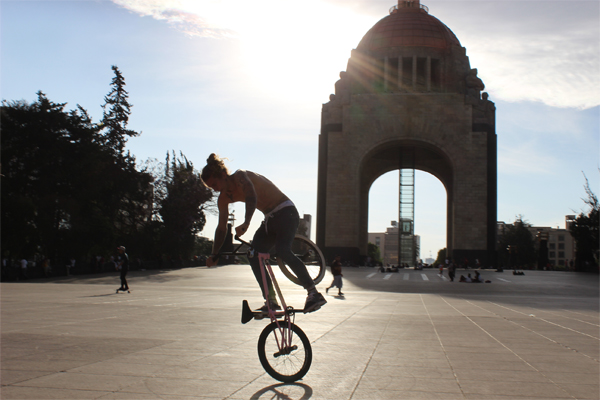 That sounds great Dub! It is also great that you took young Benjamiin Hudson from Chile under your wing, help with sponsors, getting name out there with amazing videos, do you think that is something thats possible for more pros to do that kind of thing?
Benjamin’s nickname in Beijing is 螳螂（Praying Mantis), he definitely rides like one as he twists and turns around impossible pivot points. I did what seemed right and I am proud to see him out there ripping it up. I think some Pro’s out there could focus a little less on accumulating material wealth and put more time and money back into the sport. So much more needs to be done to legitimize our sport to grow out of the underground and enable more than the elite few to live from riding and competing.

What are your plans this year riding wise?
Hit up the World Circuit and some smaller events also, visit China and ride more
than last year.

What are your plans this year for igiBMX?
Grow the brand and introduce new ideas and concepts to the bike. 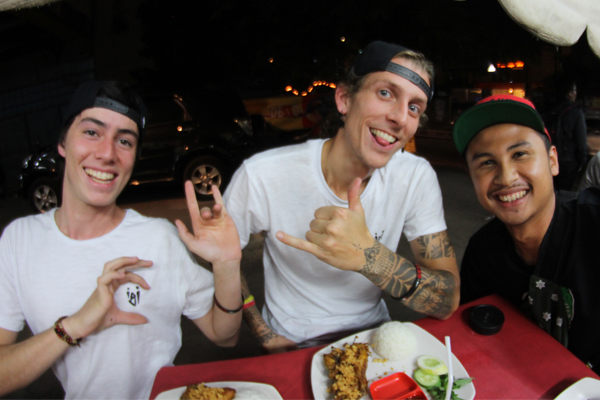 How long would you say you are on the road for per year, and how often are you at home?
I am definitely away from my comfort zone most of the year, being away from home really gives you a different perspective on the World of flatland and it’s intricacies, there seems to be way more riders out there then I had ever thought. 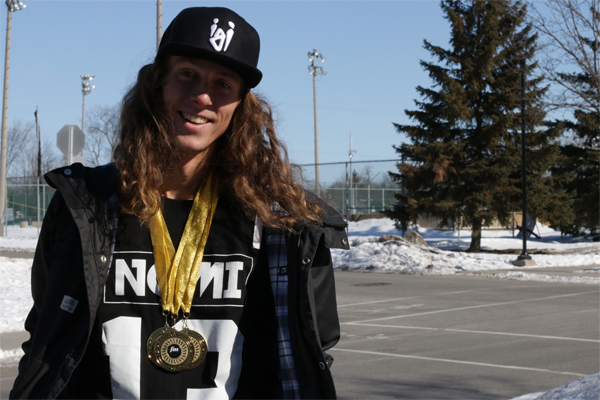 Who is sponsoring and helping you live the dream Dub?
Everyone that has helped during my travels and my mom, grandma and sponsors; Amnesia Shop, Nomi Trademark,Konkrete Shoes,514 BMX and Fareast Cycles. I can’t forget Takuji and Benjamin for embarking on the journey through South America and sharing the adventures together, that was a dream and a half!!! I still can’t believe we made it!

What’s your biggest inspiration in 2015?
Challenging myself with putting out tricks I’ve wanted to pull for a long time, out-doing myself in competition by refining the movements and opening new doors, put an event together that will surpass any other that ever went down in Quebec and bring creative and useful product to the Flatland scene to help and push the level to greater heights. 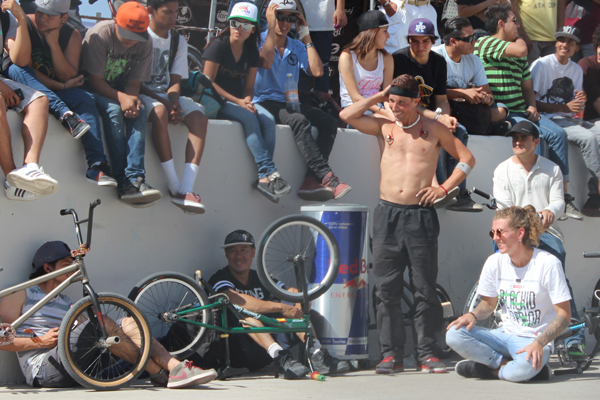 Dub takes a moment to chill in Mexico with Jesse Puente & Pete Brandt.

You just won the annual Toronto contest straight off the IGI South American tour for the third time, congratulations for that! Where you travelling to next?
Next up is France! There’s a place I’d like to visit where Merlin the Sorcerer supposedly rests near a supposedly enchanted forest. I would love to visit mysterious Tibet and the province of Yunnan in China (wishful thinking) and also going back to the IOXC contest in Indonesia being held in Bandung this year will be a treat.