Anthony Schneidewind just came through with this awesome edit from the Detroit stop of the AFA Flatland series, featuring the likes of Jean William Prevost, Art Thomason, Jean-Francois Boulianne, and many more including a little cameo of Mat Hoffman on vert and Steven Hamilton jumping over riders outside the contest. Good vibes throughout this one!

Last night I came across this gem from the archives after a post from Brett Downs on social media caught my attention and I am so glad I sat down to watch this one.
This video highlights the best in BMX Freestyle from 1988 – 1991. Including flatland, ramps and dirt, this video has it all. Appearances by: Mat Hoffman (900 Air), Dennis McCoy and especially the double backwards whiplash to funky chicken I have wanted to see for years at the 23:24 mark!), Josh White, Dino DeLuca, Perry Mervar, Rick Moliterno, Bill Neumann, Joe Gruttola, Danny Meng, Bill Nitschke, Steve Swope, Rick Thorne, Leo Chen, Pete Brandt, Brett Foster, Joe Johnson and the Team Hip Tricks crew.

On my search for some Old School Sunday material for this week, I came across this Team Haro video that was made in 1988, came out in 89 featuring Mat Hoffman, Rick Moliterno, Brian Blyther, Ron Wilkerson, Dave Nourie, Joe Gruttola, and Bob Haro. Some nice flat footage from Nourie and Gruttola around the 25:47, plus some cheesy 80’s music just to finish off that old school vibe. 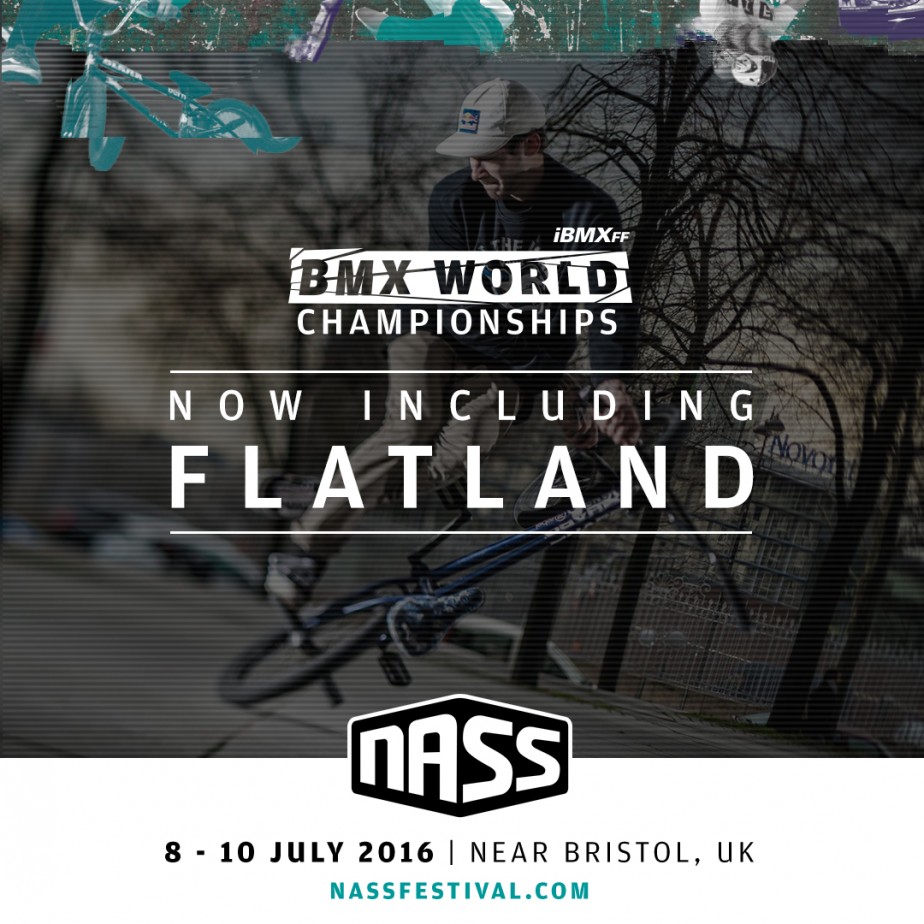 Amazing news finally official today, after going back and forth with the organisers for a few months. Flatland is now a big part of the IBMXFF Worlds this year in the UK, proud to be involved along with James White. Read on for the official press release and book your tickets to Nass, it’s going to go off!

NASS and the iBMXff are really excited to announce that flatland is coming to the Worlds. With the BMX Freestyle World Championships being hosted in the UK for the first time since 1988, it was always essential that flatland was included. The iBMXff flatland world championships will be hosted at NASS on a brand new specially built outdoor stage. Here you can witness an array of the best international flatland BMXers performing tricks that have formed the basis for much of freestyle BMX.

Flatland is the start of it all. From riders rebelling against BMX racing and doing their first ‘curb endos’, to inspiring modern day BMX freestyle legends like Mat Hoffman and Dave Mirra. Without flatland, BMX would not be where it is today. Therefore, with such a strong heritage and influence on BMX it is easy to see why NASS and the iBMXff have worked tirelessly to ensure that we will be able to crown the world flatland champion.

The World’s best flatland riders will do battle for the honour to be crowned the “2016 World Champion” this year at Nass. We are proud to bring the World Championships back to the UK for the first time since the 80’s. Who can deliver on the day and handle the pressure that has seen many a great rider crumble in the past? It’s sure to be one of the most amazing events in recent years, and it’s on home turf! Make sure you are there to watch it unfold! Flatmatters! 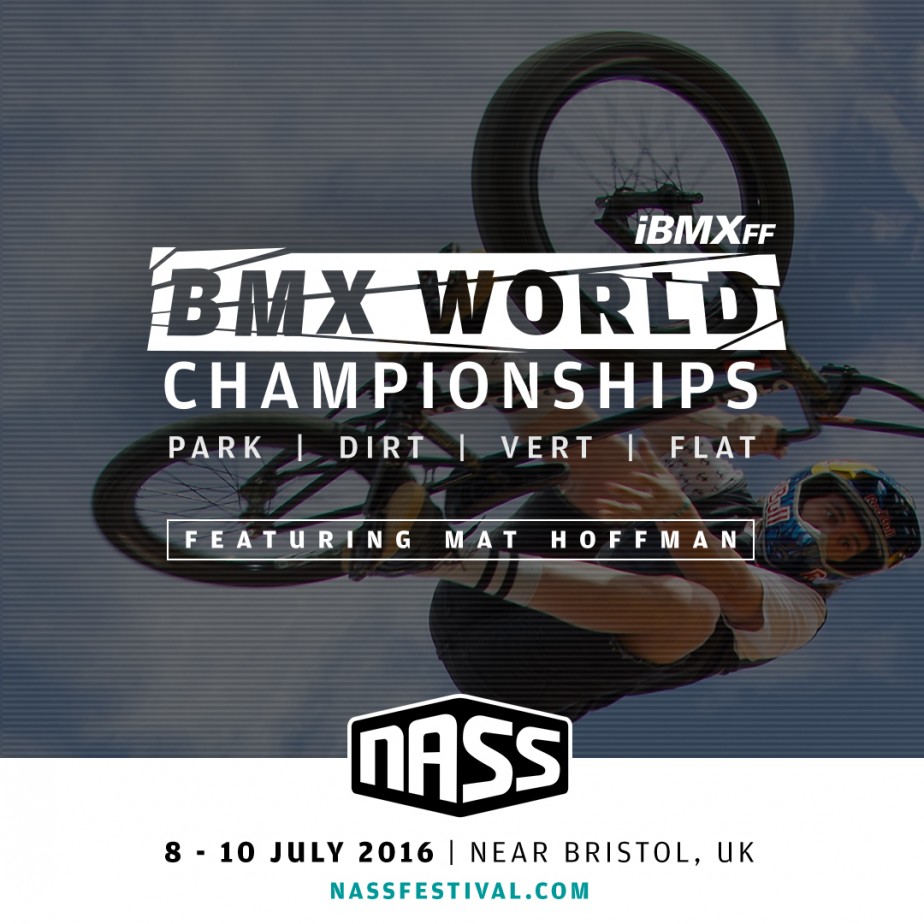