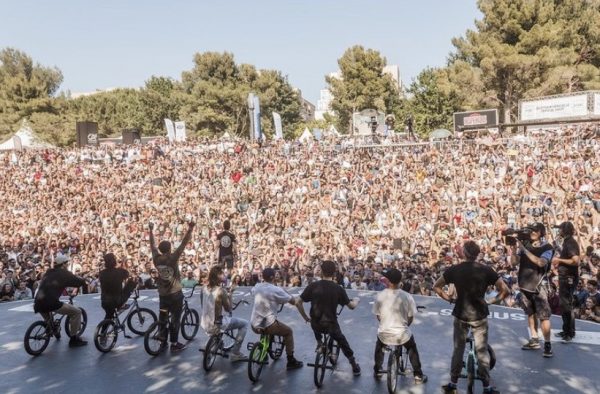 SAD news announced the other day, Flatland will not be included in the 2024 Olympics in Paris. The IOC (International Olympic Committee) announced there are six more places added to park, will the Olympic committee have achieved “full gender parity” which strongly suggest the lack of women participation is probably why flatland is not in the Olympics. No official word, but seems the most likely.