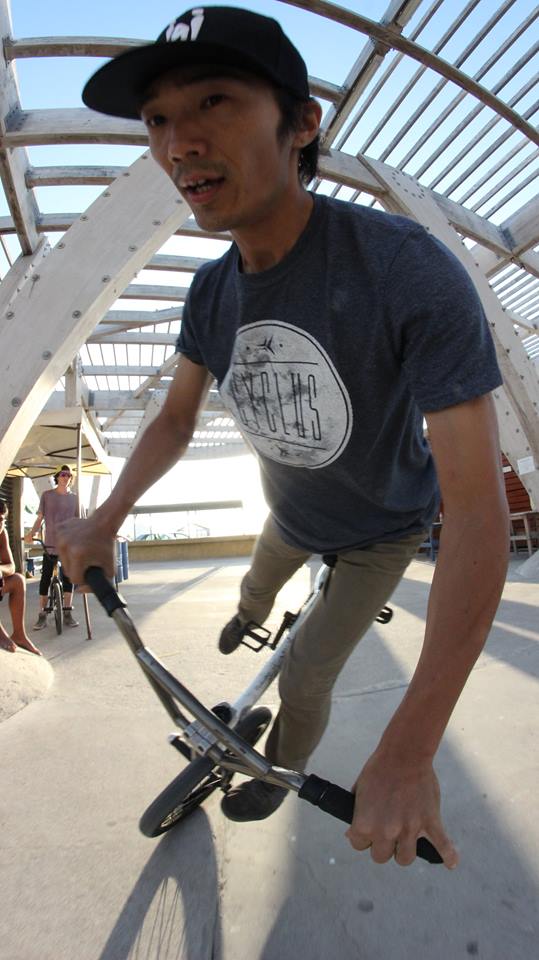 Takuji Kasahara just got added to the igiBMX bandwagon crew, as they embark on a tour of South America. Here is the press release:

“IGI BMX is stoked to welcome Takuji Kasahara to the team.
Taku is a World Citizen and traveler originally from a small village named Asahikawa on the northern island of Japan named Hokaido.
He has traveled the World extensively including places as far as Australia, Chile, Canada, Abu Dhabi and many others, many describe him as underground but he’s been out there working flatland and pumping out original switches for over a decade.
Warm welcome to Taku from the IGI Bandwagon crew Jason Plourde, Tyler Gilliard, Benjamin Hudson and DUB.
Welcome Edit coming soon!”