Whiteski continues to progress and refine/reinvent his riding style. Great concept of collecting his instagram videos into one edit, the mantronix track fits perfectly with James’ riding! Definitely go watch this!!! 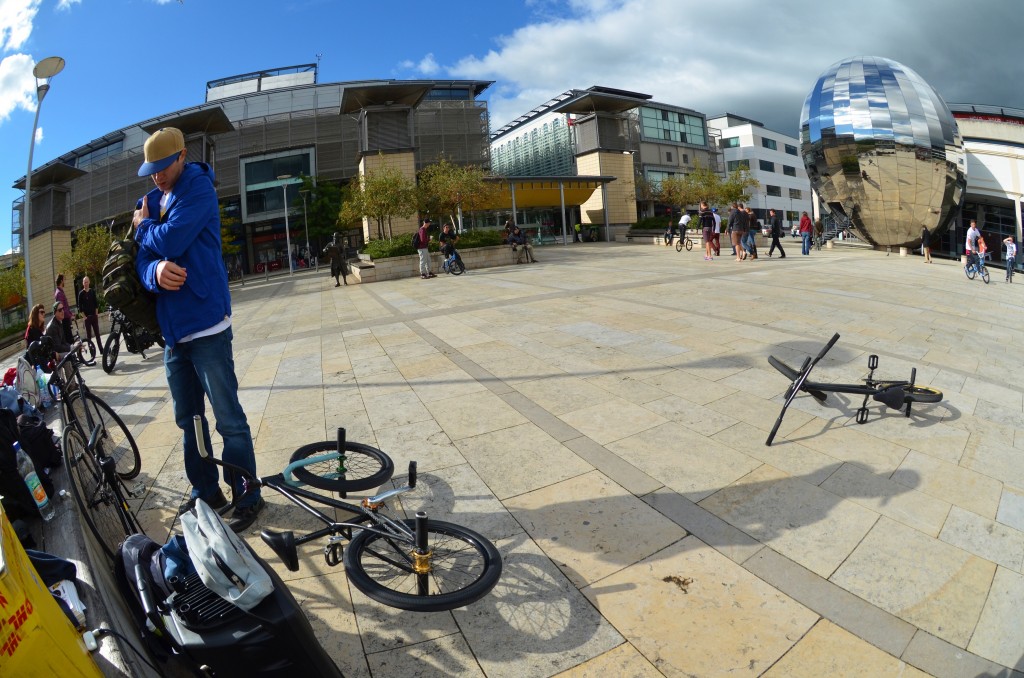 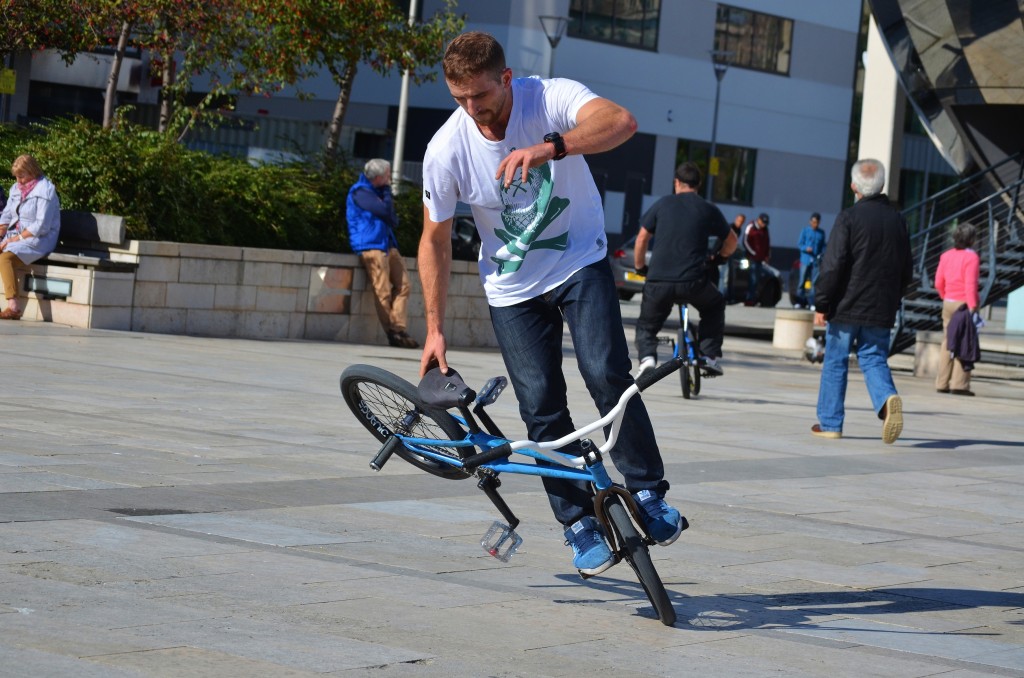 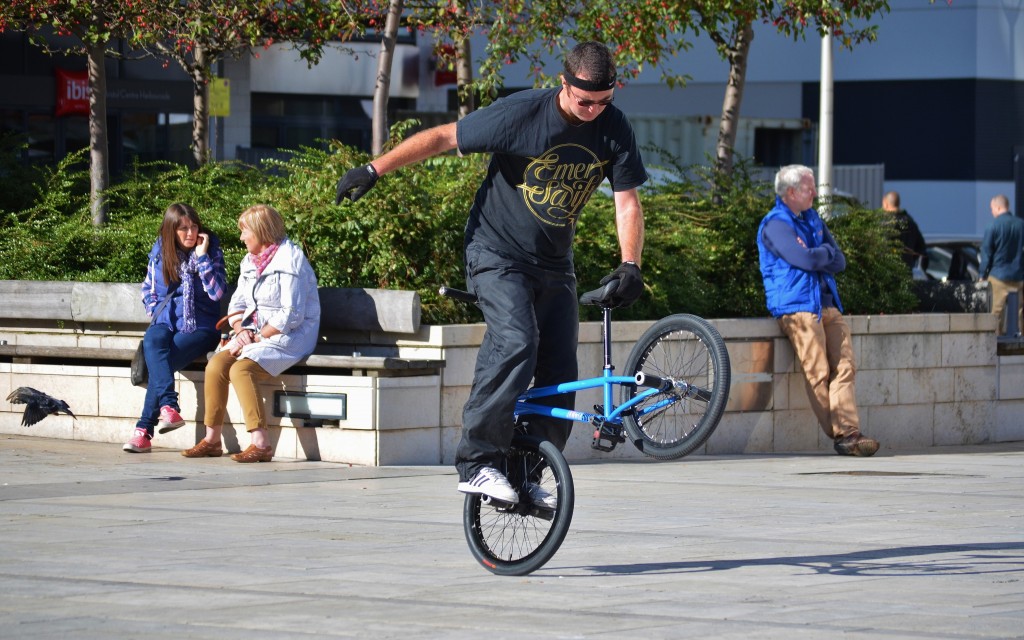 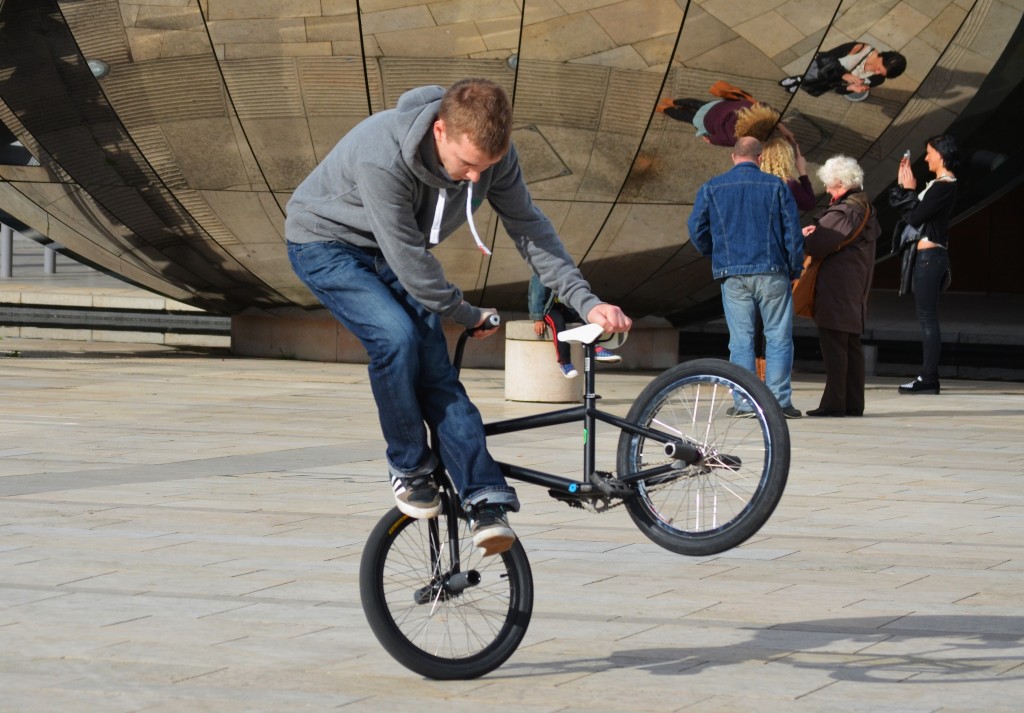 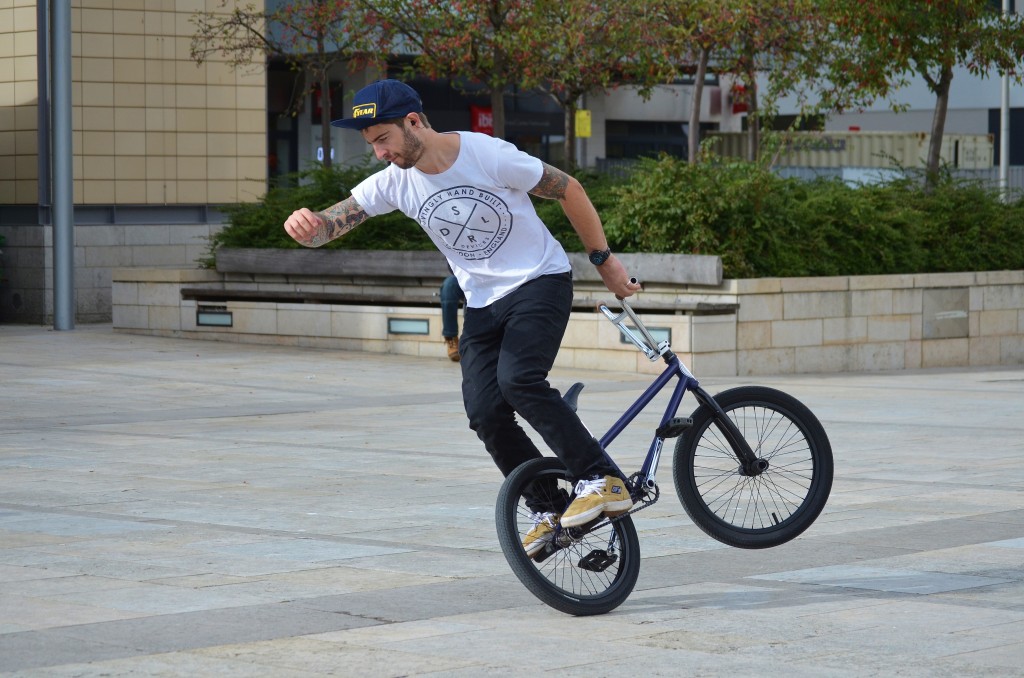 Josh snapped his forks clean off and continues to ride at the infamous Lloyds spot in Bristol UK, check out this fun edit! An interview with Bristol Bap jam organiser will drop right here tomorrow, so for right now, enjoy this one! 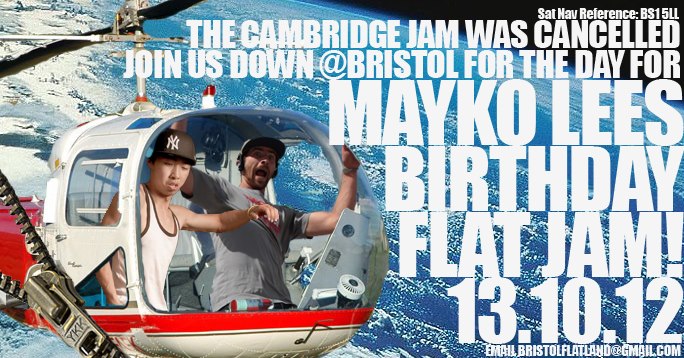 Whitelines from James White on Vimeo.

Two banging edits in two days! Today’s Must Watch edit from James White! Amazing bike control front and back wheel! Are the front pegs missing for the ender? Stop reading my description and watch it already!