From X Games alternate to X Games Gold, what a story for Kio Hayakawa who saved his best line for the final hitting a ridiculous blender 360 bike flip back to time machine ending with a downside foot jam decade out!

What a moment for Alex Jumelin winning his battles with Yohei Uchino and Moto Sasaki. Alex pulled his new 1080 nose manual to take a well earnt second place spot.

In third place, Moto Sasaki pulled one of the lines of the contest in his third place battle against Matthias Dandois, with a crazy hang 5 pivot to Xft crackpacker turbine into Xft backwards spinning crackpacker and ended with an amazing halfhiker pivot to opposite Xft halfpacker backwards hitch out.

That was intense! I will post a little repo tomorrow! Flatmatters at the X Games here in Japan, what a contest!!

Welcome back, today we have a real treat for you!
Trevor Meyer during the 90’s was the most prolific contest rider on the globe, and Trevor is still going strong as you will see in this 53rd episode of the Flatmattersonline exclusives!
Freshly baptised this week, Trevor comes through with an awesome bar spin ice cream line pivot into pumping inside switch-b, smooth as glass! Trevor in my opinion, is one of the best to ever touch a 20 inch freestyle BMX bike, his tricktionary is as deep as anyones in the game, so stoked he came through with an FM exclusive.
Thanks Trevor for contributing! 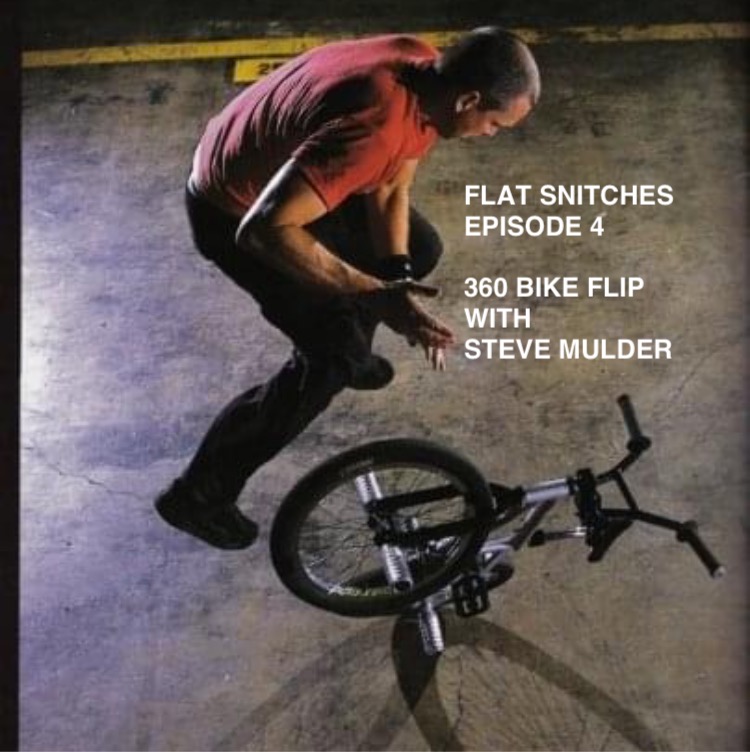