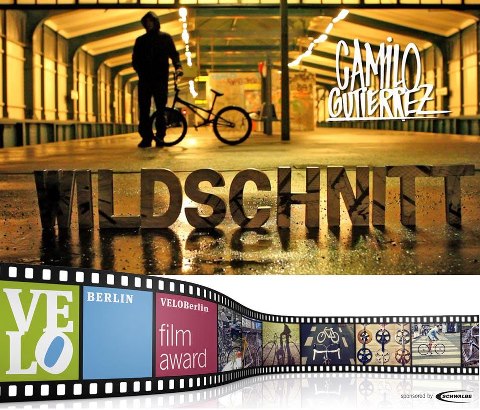 Camillo hit me up with this great news! Camillo’s work for Autum has been nominated for a Film award. Heres what he had to say:

“We recently got nominated to participate in the final run of VELOBerlin Film Award 2013, Germany.
– in the preview phase there were around 300 films from 60 countries-
We are really happy to have the chance to compete against the best short films worldwide about “Cycling and the City”(there are even a couple of them with 2Million hits and thousand of money invested). Our Clip is the only film representing BMX in this contest!

Please support us and the BMX Culture!”

Hit the link to vote: