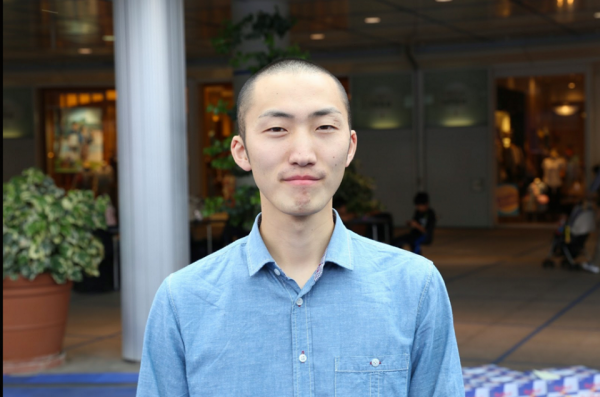 We start off the week with some sponsorship news from Japan. Yoshiki “Hotoke” Uchino just joined the Suelo team via Jykk, Hotoke joins Moto Sasaki on the team and will make his debut appearance at Flatark this weekend. Check the official press release below:

Jykk Bmx team has a new powerful member ‘Uchino ” ホトケ ” 良樹’ is that you take out. He’s bmx was to direct the attitude and made a scene I, that the goal, the team played with.

At Present, the suelo new frame to test that during this weekend, and it is held in the world championship flat ark in check, I think of you.

It is also called future jykk bmx team of my pleasure to meet you.”