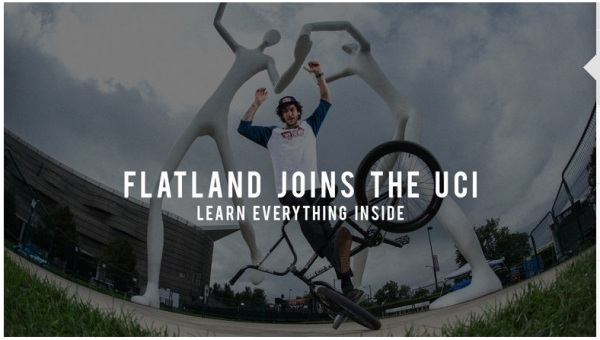 Everyone is talking about the UCI inclusion into freestyle and where the iBMXff stands currently everywhere on social media you literally cannot escape it. Vital BMX interviewed Bart de Jong the UCI BMX Freestyle Adviser to learn what lead to this decision, what it means for Flatland’s future, and more. Hit the link for more details:

11 thoughts on “Flatland joins the UCI”