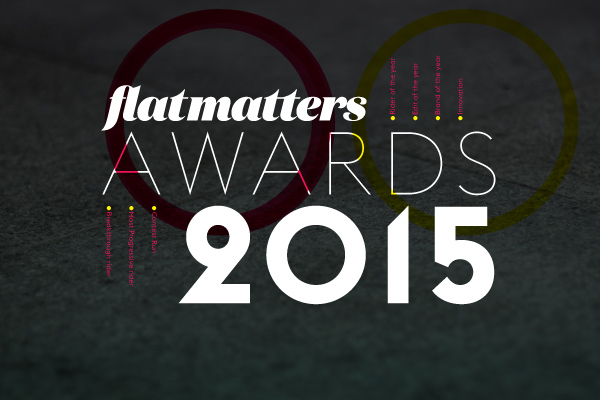 Last full day on voting for the 2015 Flatmattersonline Year end awards! Stickied for the day! Voting will close at 9:30am Monday January 4th GMT.

Welcome to the 3rd annual FlatmattersOnline Year end awards! It is also time to celebrate FM being 7 years old, it’s hard to believe I have been covering what’s going on in the world of flatland for 365 days of the year for 7 years now. The awards is my chance to help give back to the scene that has given me so much over the years, and also it’s something fun going back through and seeing who did what throughout the year.

The reader categories have once again seven categories for you to vote for. Whilst for the editorial awards I will concentrate on the Rider of the Year and the edit of the year.

Voting runs from Friday 11th December through till Monday January 4th (2016) with the final results announced the following week, Monday January 11th. This gives people plenty of time over the festive period, and more importantly based on feedback from the first year I ran the awards, time after Christmas, less of a rush during the festive period and New Years Eve like 2013. It seemed to work much better last year, so I’ll stick with it.

How do you vote?
Send your votes through to: effraim@flatmattersonline.com – entitled Flatmatters Awards 2015 – Please note: voting only counts via email, and you must vote in each category to be eligible. Plenty of time to go through edits and look back via the site on the highlights of the year, good luck and enjoy the process!

* Medals mailed out after January 11th.