A few weeks ago, the sad news Flatland lifer, Lee Edwards passed away broke online. I asked his good friend, Hector Garcia to write something for the site to remember Lee by. Rest in peace Lee, thinking of all family and friends during this terrible time.

It was Sept 30th, around 10am, and I was getting ready to head out the door for a barber appointment. After showering I see that I missed several calls from Jesse, my friend Lee’s oldest son. I immediately feared the worst, after learning the night before that Lee had been in the hospital for almost 2 weeks. I quickly return Jesse’s call and those fears were confirmed. “My dad’s heart just stopped, along with some other complications, and they’re trying to revive him”, Jesse shared. I immediately jumped in my truck and made my way to the hospital. 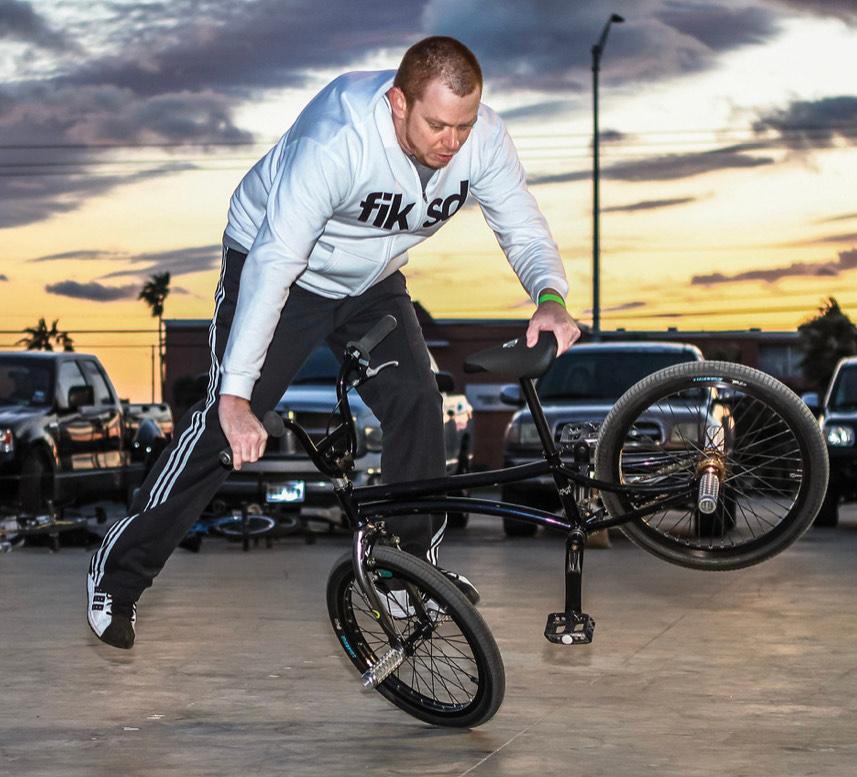 Before arriving to the Woodlands hospital, I receive the news that Lee didn’t make it. I was speechless, and for the remaining 15 min or so of driving, I shook my head and fought back tears, in awe of this very sad news. My best friend, Lee Edwards, was gone. 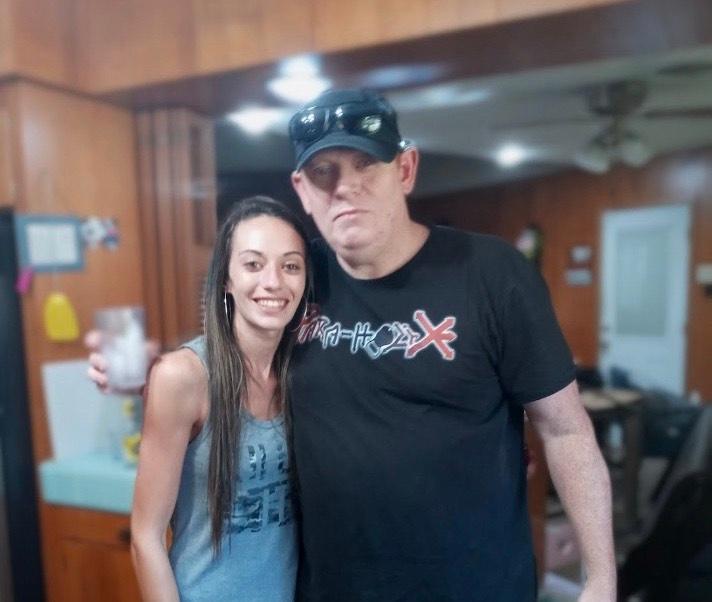 Lee and his wife Tina contracted covid a few weeks before, with both of them eventually having to be hospitalized. Lee and I randomly chat and meetup, but it had been a few weeks since I had last spoken to him. Coincidentally I reached out to him the night before his passing, letting him know about the theater release of RAD, only the best bmx movie of all time, if you didn’t already know. 🙂 October 14 was going to be RAD, followed by food and drinks, something we did together as much as possible. He seemed very hopeful, and shared that he was feeling better and on the tail end of the sickness. All the more reason why the next day’s news was so shocking. 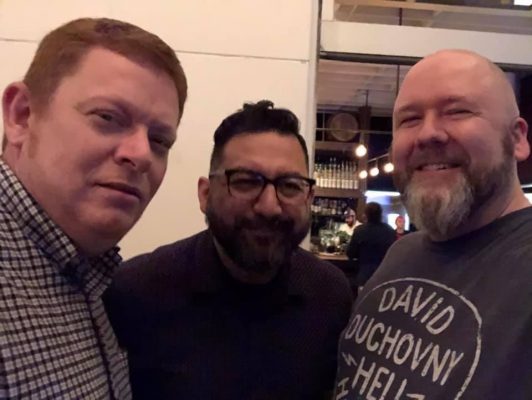 Lee was a great friend and despite meeting each other through flatland bmx, we didn’t need bikes to solidify our friendship. We connected like brothers immediately in 1999, at the first Elevation flatland event in Houston, and have been family ever since. I saw his kids grow up, been with him through many good times, along with being there for one another through the bad times.

I don’t exaggerate at all when I say that riding was always more enjoyable with Lee around. I loved riding, but riding alone sucked, and even riding with other flatlanders wasn’t the same if Lee wasn’t present. The brotherhood was strong and that dude is going to be missed so much.

Lee Loved flatland, and that comes with a capital “L”. He lived, ate, breathed, and slept flatland, a passion of his for the past 35 yrs. Ghost hunting became passion #2, after not being able to ride as much, but that’s another story. lol. He loved the sport so much, was a walking flatland encyclopedia, and no one has any idea how exciting it was for him to contribute to the sport via his Huck Industries product line. He was always full of product ideas and inventions, and he lit up when he saw someone riding his pegs, stems, or anything else he was producing.

After the news of his passing began to spread, I began to see how many lives Lee touched, and how much he cared for his family, and friends, especially those in the flatland community. Friends were posting photos of Lee from years ago, and some were even going as far as changing their profile or cover photo to a pic off Huck Industry pegs. That’s when I realized how big Lee’s reach was, as well as his heart.

I could write an entire book about my friendship with Lee, but I’ll close with this. I lost a friend that not only knew the “good” parts of Hector, but also knew the bad, and he never judged me or waivered from being my friend and brother. He was like that with everyone he was close to, and no one will ever be able to take his place in my life. I will miss this dude till the day I die.

See you on the other side Lee, on perfectly flat pavement with no cracks, leaves, or little pebbles that make you fly off your bike in the middle of a crack packer attempt. Beloved friend, father, grandfather, and husband, may you rest in peace brother.

Funeral services for Lee will be on Saturday, October 23rd, from 12pm – 4pm at Southpark Funeral Home, 1310 N. Main St, Pearland, Tx 77581. Official service starts at 2pm. All are welcome to attend.