Matthias Dandois was recently in Huntington Beach for the US Vans Open contest, and teamed up with Greenfilms to bring you this sweet “Huntington Sunset Session” edit, hit play! 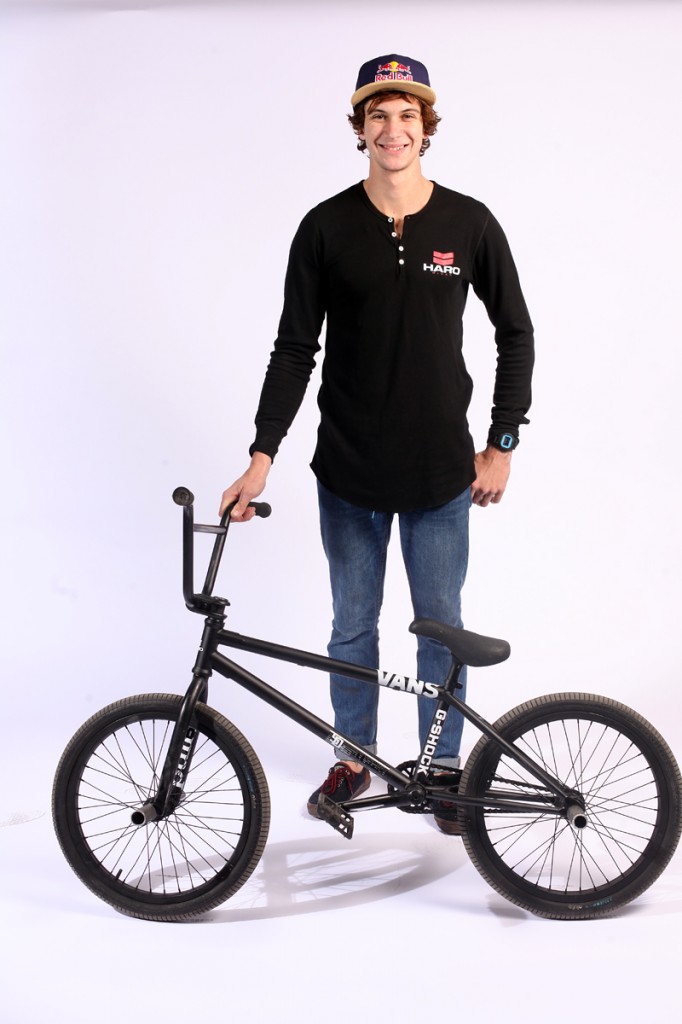