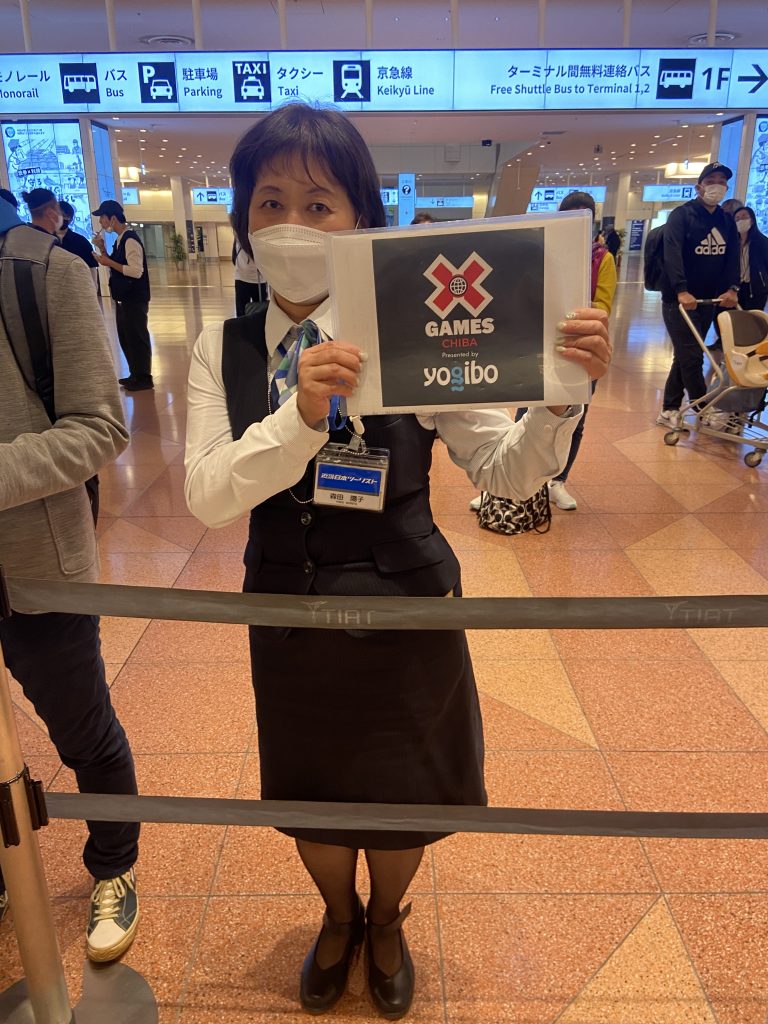 The stage is set for the return of flatland to the X Games in Japan the home of modern day flatland I think it’s fair to say.

As I went to check in on my journey to Japan, the Japan airlines steward said “we can’t take a French PCR test you have to get it translated before you can board,” after a little bit of back and forth the head steward translated the PCR test. I thought for about an hour that I was going to be unable to make the trip to Japan, thankfully they saw sense and allowed me to check in at London Heathrow, the trip was smooth sailing after that point.
It’s a real honour to be invited to be head judge at a contest I competed in several times. 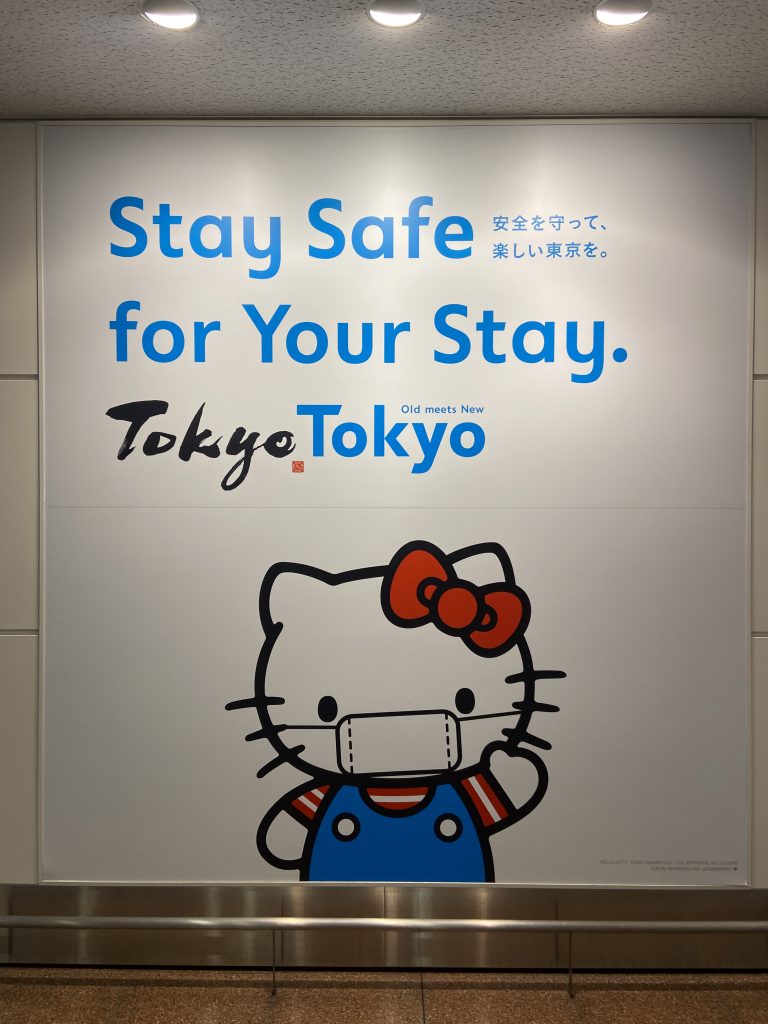 I just arrived into Tokyo Haneda Airport after a long day travelling, doing all the tests, and checks on arrival. The set up was dialled from my arrival, someone picking me up and taking me on the 30 minute drive to Chiba, Japan. Yes, that’s the home of Moto Sasaki, who is competing in the X Games.

The host hotel is looking amazing, As I arrived I already Matthias Dandois, Terry Adams, Yohei Uchino, Alex Jumelin, Naoto Tamaru, Yu Katagiri, Varo Hernandez, Viki Gomez and more in the lobby, was good to see some of the most famous skateboarders kicking it with the flatlander! Good vibes with everyone in good spirits. 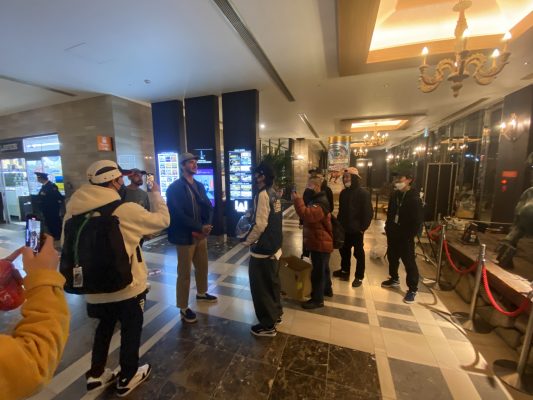 The big story so far is a sad one, Jean William Prevost aka Dub tested positive for Covid on entry to Japan. Dub’s spot has been taken by Kio Hayakawa none the less. I just really feel for Dub, he now has to stay in a hotel quarantined for seven days. 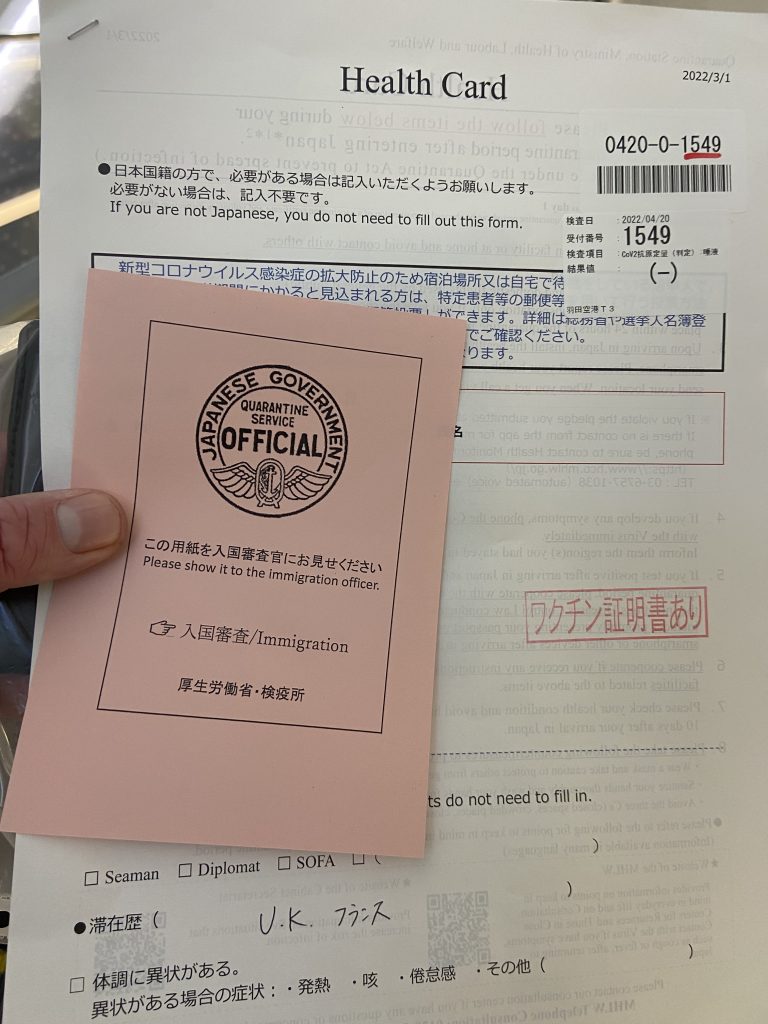 Stay tuned for updates from the X Games, short and sweet for today, stoked to be out here in Japan!