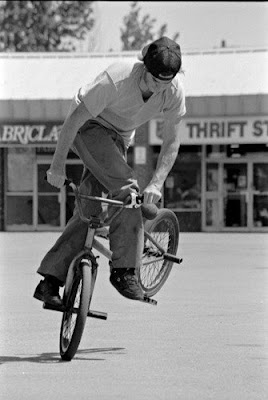 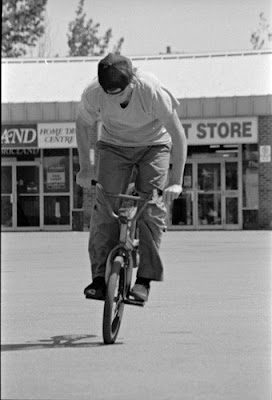 Stolen from a garbage can haha nice, how did you hook up with Dane Beardsley for a part on his dvd?

I knew him for a bit before the videos, from Jams and stuff. He used to come up and hang out and whatnot for a few days before each HamJam. Then one day he asked to film a whiplash combo for Video name. Then a year or so later, after a Jam he asked if I wanted to film a part or few clips or whatever I wanted for his new video.

Haha, it pretty much is brakeless. The “fake-brake” is a piece of crap, it seriously doesn’t work at all. I just have so I can pull my barrel adjuster all the way out and have some feathering in case traffic’s bad when I bomb down the mountain road access, .. and to cut my thumb all up. Sometimes when I’m trying stuff, having my hand on a lever or squeezing one tricks my brain into thinking that i wont eat shit. It helps, but has no real function.