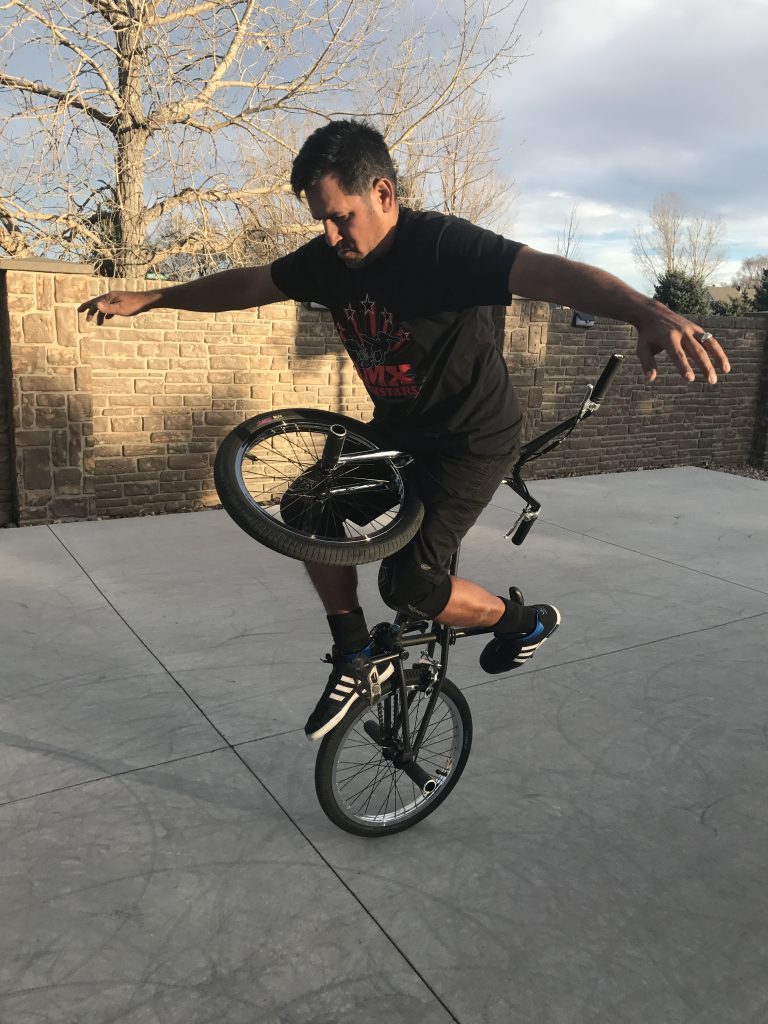 Day 4 was the best day yet, I got the flatmatters daily updates done early and walked outside to sunny, but windy as hell conditions. I started washing the floor, which felt like it has become a daily operation. You gotta do what you gotta do to get the best out of riding spots, and James spot is literally perfect. Once his garden gets grassed, I would imagine this spot will stay for the large part dust free. Mates Tucek joined me and helped sweep the spot, I said to Mates I wanted to pull something new today and right as we started filming the winds picked up. Tumble weeds flying past us, and dry leaves smacking you in the face. It felt a little bit like this was a bad idea riding the spot today, but it passed and I really wanted to get back on the progression trail. 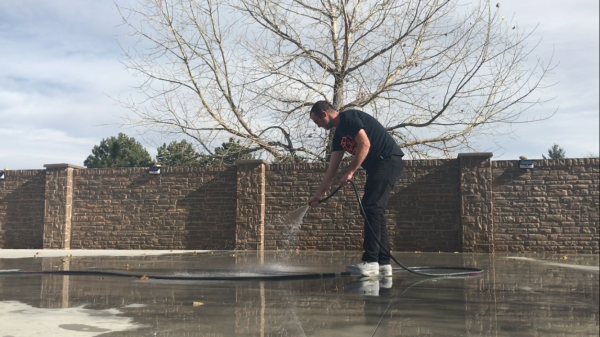 If you are on my social media you see the clip, short and sweet cowboy flip forward karl half hiker pivot out, it’s a good start to a line I have had in my head for six months. Thanks to Mates for pushing me to get it. The day was started after well! There’s no feeling like it. Todd Carter, James, Bill Nitschke and Robert Castillo joined the session. We were pretty much riding in between the wind gusts, the vibe was amazing. Robert Castillo threw down a puppet with his foot on the seat, it’s not often I am amazed by a scuffing trick anymore but this was incredible. Mad props to Robert who at the age of 49 is still out there doing it, and killing it. Bill was working on a x-ft g-turn to x-ft backwards manual half boomerang to half lash, a mad tech nibble move that had him sweating all day. Later in the day he landed it at the Tintadome, it was a rad moment. JA!!!!! 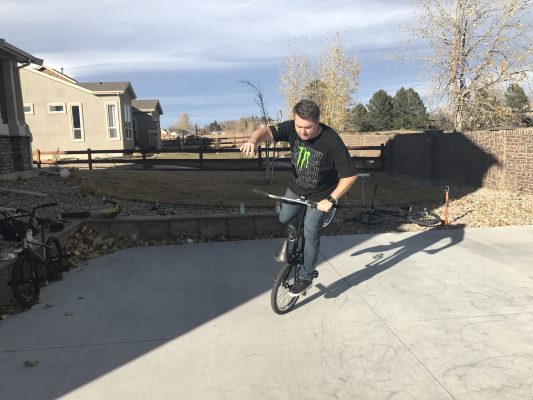 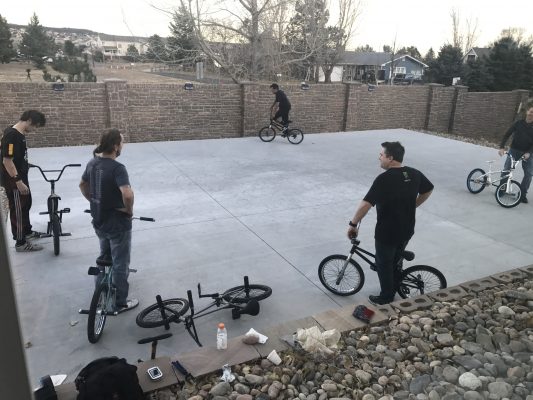 Everyone was on their own personal mission, one of the many things I love about flatland. Todd Carter was trying to beat his own personal record of 5 whiplashes at James’ slab spot, beating 5 was going to be tough with the random gusts of winds. It was a nice moment when we were all silent until Todd got to four whiplashes, five, six! Todd was carving the whiplashes slowly in clockwise circle, it must have been about two and half big circles of James’ spot. Todd doesn’t get enough respect, so good! 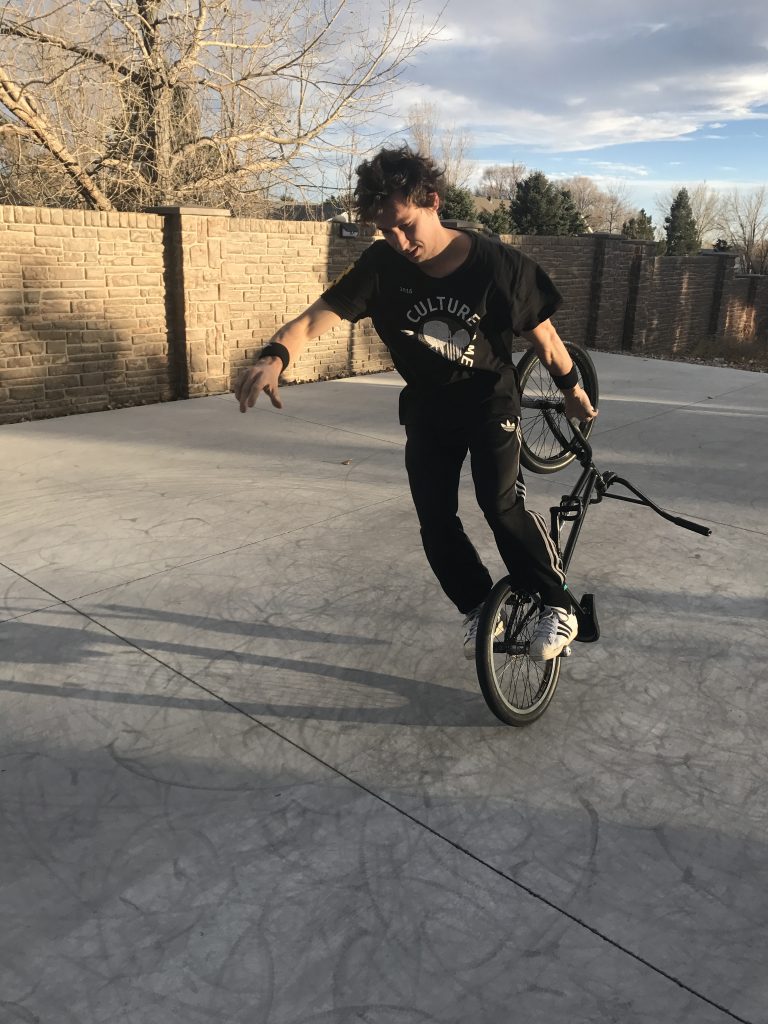 Mates Tucek was on fire once again, and called out James to learn the Degroot undertaker ride out. I had to chime in and set Mates a challenge, Mates had to do the Degroot ride out with no hands whilst James had to pull the regular. First to do it, it was so funny to see Mates get mad that James could’nt pull it. Whilst this was going on I was relearning the half hiker one handed karl to one handed spinning circle k, and I was trying to film it. James would sit in front of the camera every time unintentionally, thanks a lot James. That’s just bloody great that is, this later turned out to bite him on the ass. These are the kind of memories I will take home and be laughing about all winter long. 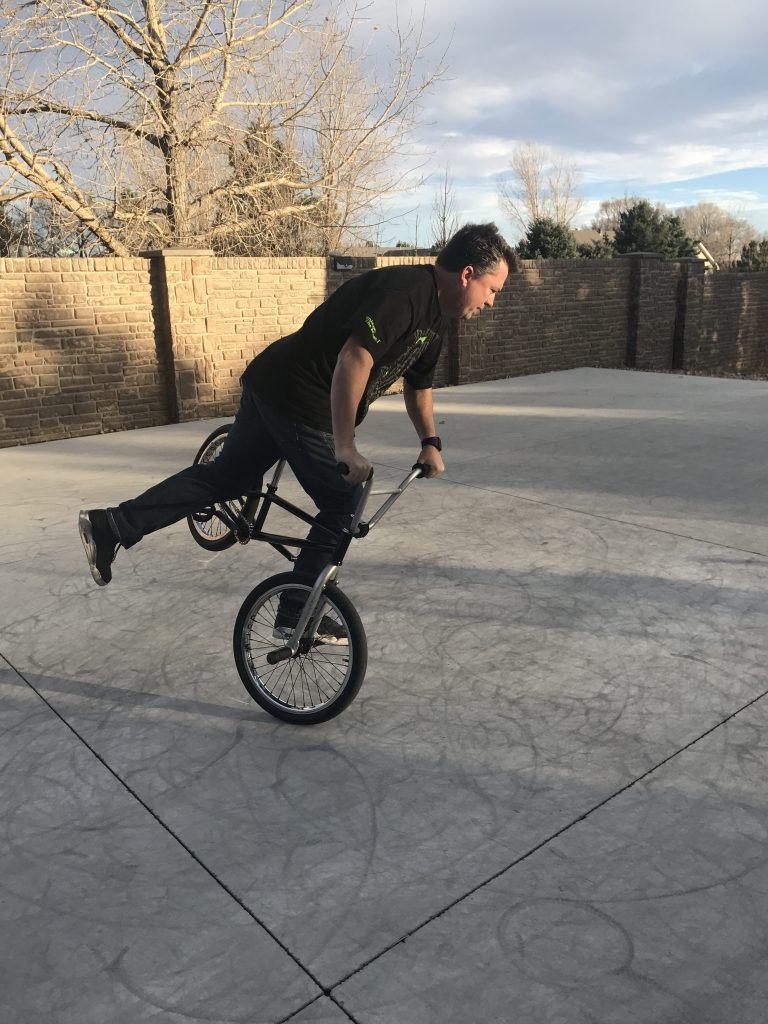 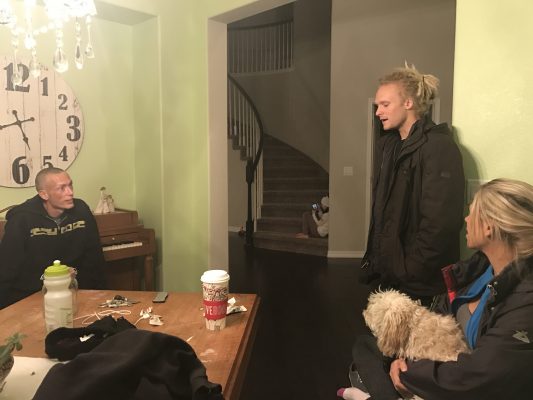 As the sun started to set, it started to get a bit chilly so I headed inside to start a livestream on instagram. Will Redd from London Bikes showed up, then Tyler Gilliard and his lady, Autumn showed up. Robert Castillo cooked us all chilli, good times chatting flatland with all these shredders in the McGraw residence. 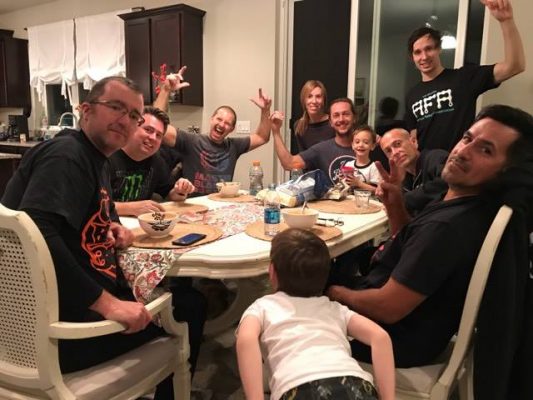 After dinner, we headed to James’ work aka the Tintadome. Good vibes with all the crew, Will Redd and Mates tore it up. Will was doing F truck to dump to f truck with ease, in that tight spot. That is already a tough trick(s), amazing skills from Will! Mates joined the session late, and was working on a crazy new line that I will have watch again to fully understand what he was doing, but it did involve steam foot jam hang 5 jump to crack and then into a massive line until he dropped. Quite literally. We wrapped up the session around midnight and headed back, James and Todd pulled a late shift working on the trophies to be ready for the event. Practise day tomorrow at the contest venue in Denver, stay tuned for updates. Hope you all are enjoying the daly breakdowns, these are fun to do. 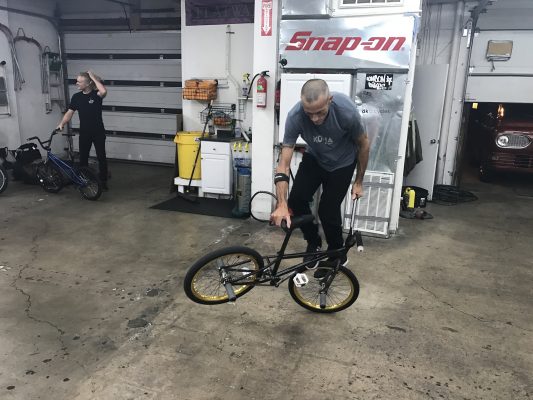 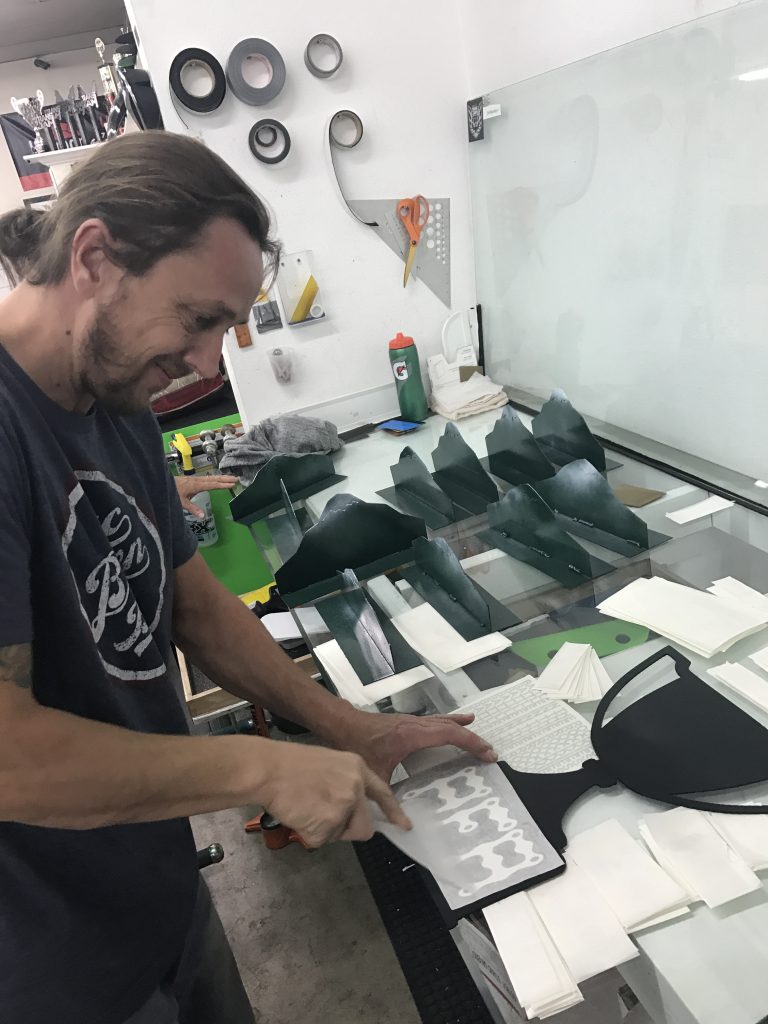