** As some of you will know, I like to do day to day repos whilst I’m away judging events. I have already a lot of questions about a livestream, I will do my best to answer those in the next few days before the contest goes down! 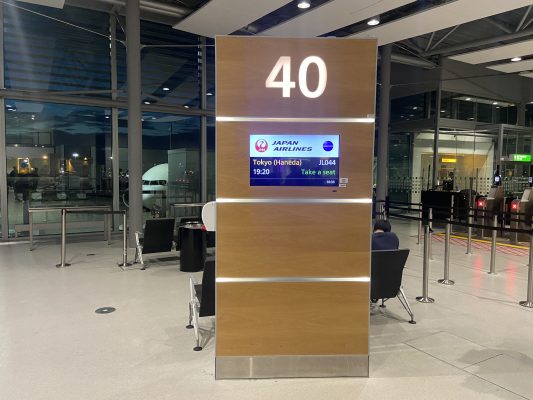 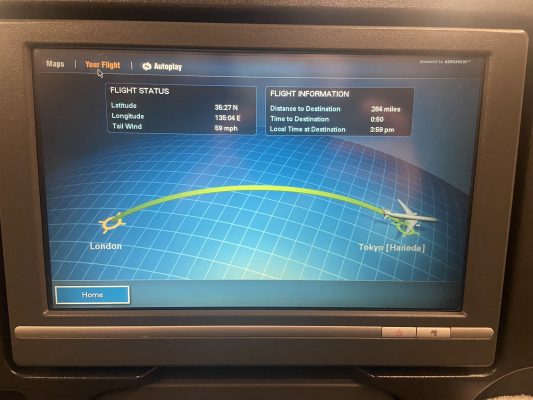 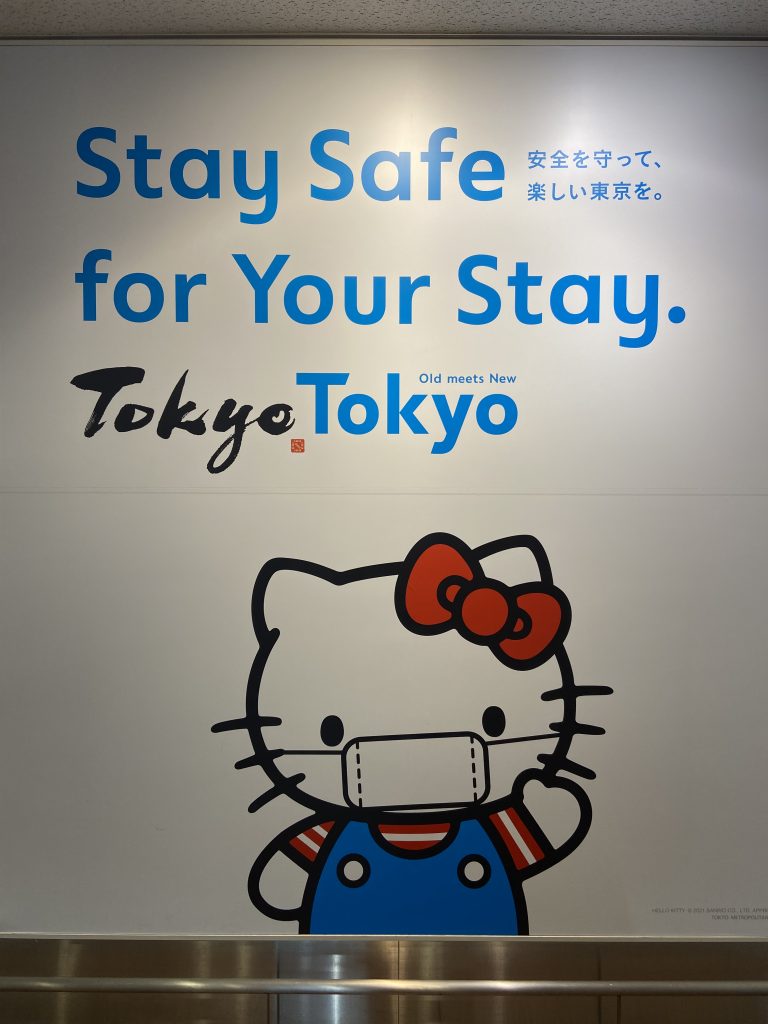 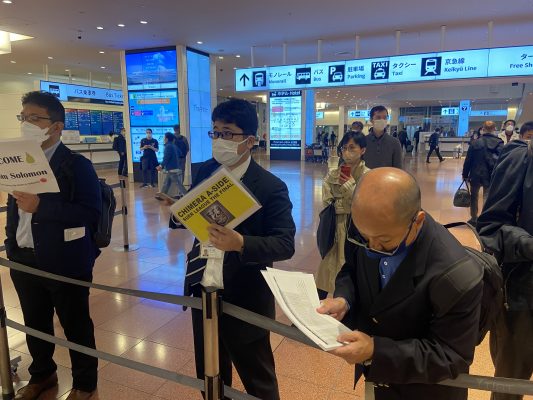 I am currently out in Tokyo, Japan as one of the judges for the Chimera A-Side finals in Omiya. I arrived yesterday after a 13 hour flight from London to Tokyo, a bus took us from the Hanada airport to the Omiya Train station to which the hotel was nearby.
I met up with Sietse van Berkel who was waiting for his bike to be found, after it was left in Amsterdam by the airline, he was hoping it would be here first thing on Thursday morning….. 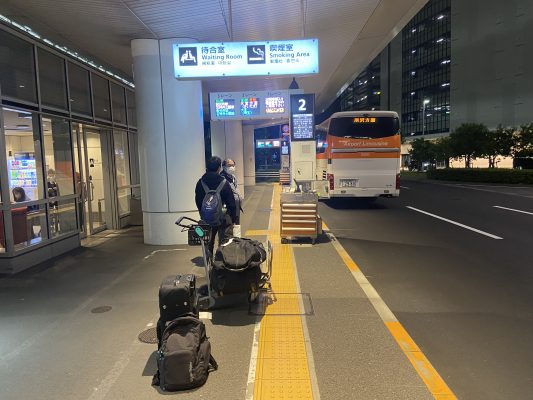 After about three hours sleep, the jet lag was real last night. It was time to get up and hit up the breakfast, shrimp, rice and mackerel is my usual brekkie but it was pretty nice to be fair, Van Homan turned up as I was finishing up so I had a catch up with Van which is always a treat! 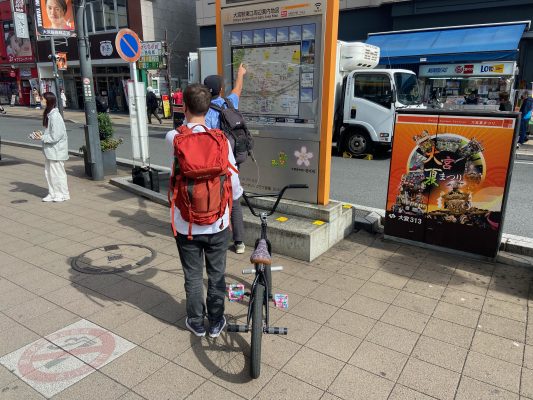 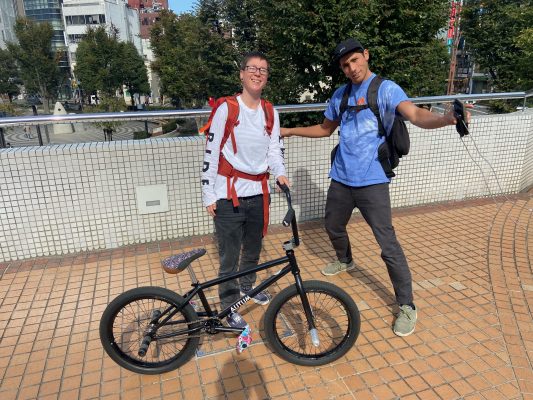 As I’m in a different hotel than the riders, I arranged to meet up with Sietse who had some bad news, the airline weren’t sure where his bike was, either Amsterdam or Helsinki. He had to wait later in the day for an definite answer. So we met Julia Preuss, and walked 2km to a local park for a session with Jean William Prevost and Terry Adams. 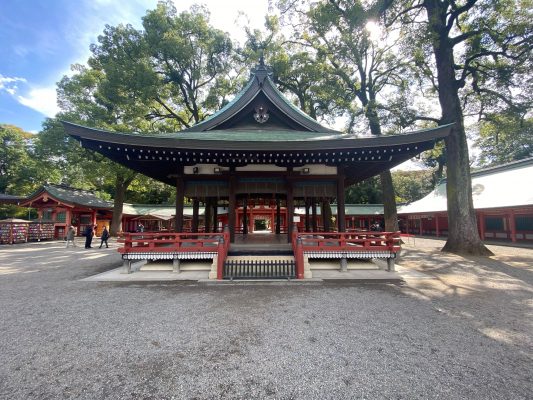 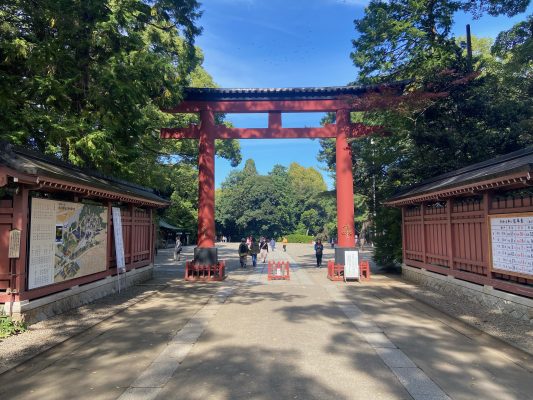 Along the way we did the whole tourist thing and visited this amazing shrine in the park we were going to meet Dub and Terry at. Dub had already rode this morning, so at this point it was about 11:30am and he was coming back at 1. So we left in search of somewhere for lunch, and found this amazing local cafe that served a proper cuppa, and delicious apple pie to boot. The whole vibe was so amazing, so glad we stopped there to experience it. 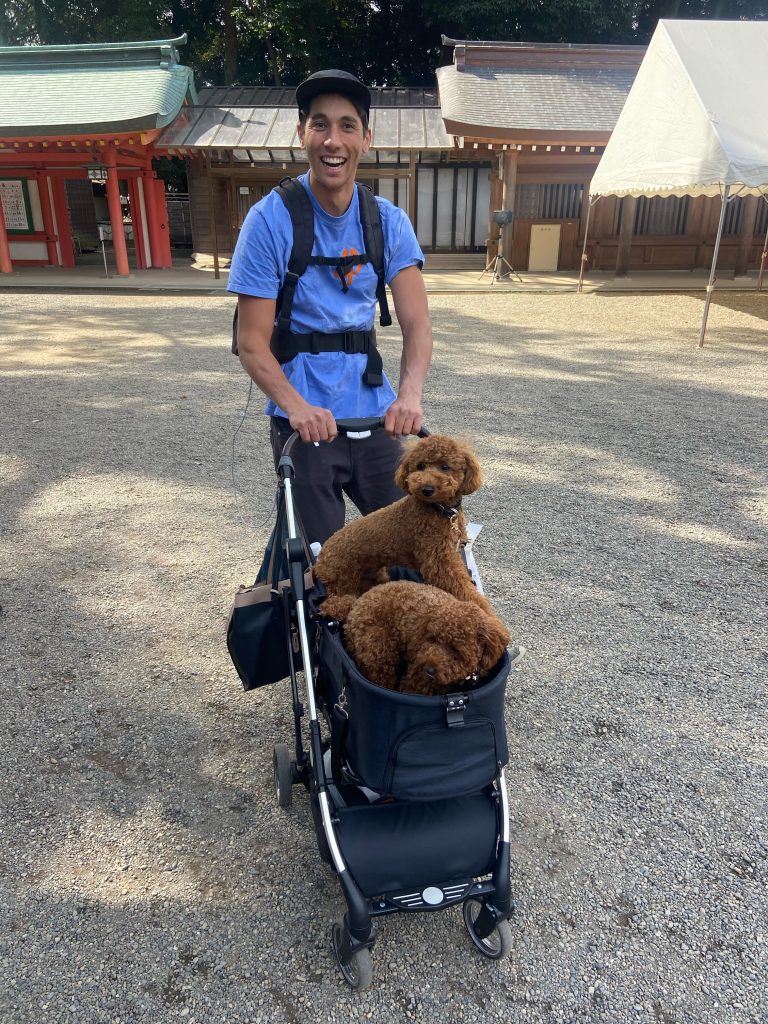 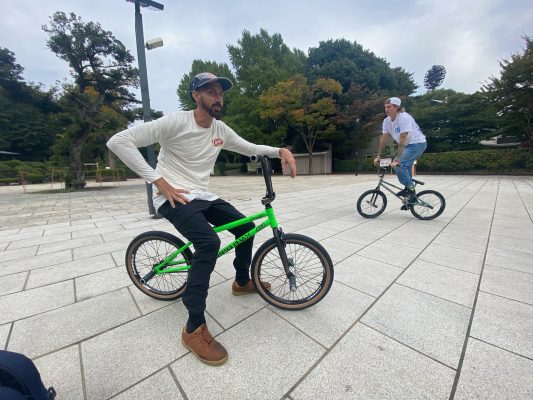 As we left, I noticed Julia’s cranks weren’t on straight so when we got to the spot, I helped fix her cranks. Dub and TA turned up not long after, the spot was a little slanted 1.6 to be exact. Funny moment here where Dub got his phone out as a joke to measure the slant on the floor, “the things you can do with phones nowadays” Dub commented. 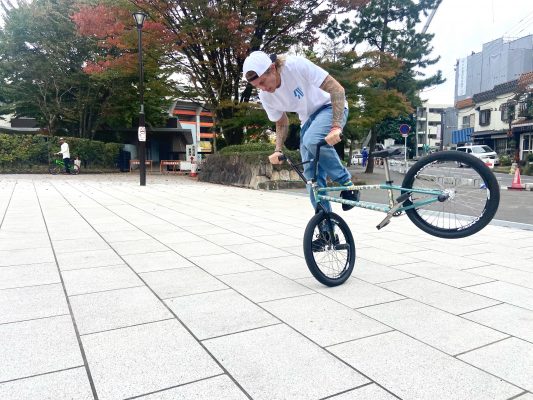 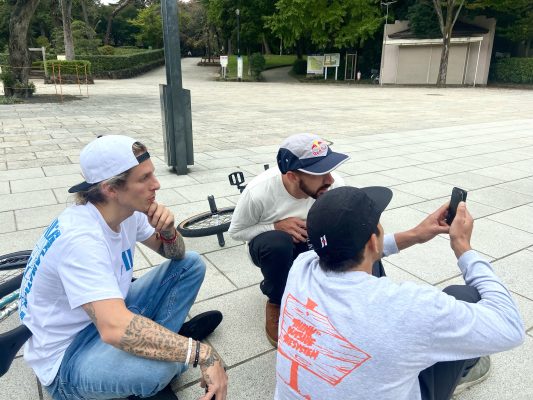 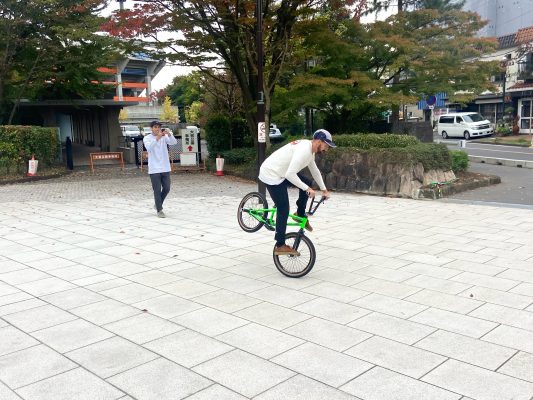 The session quickly turned into a fun whiplash competition with Dub firing out 5 pretty smoothly, TA stepped up and nailed 6 once he got in the groove. You could tell it was a hard spot to ride. Dub then got 7, in between this a security guard came and we all thought for sure we were getting kicked out.
It turned out, the security guard wanted to let us know there was a flute concert right next to us and they wanted us to be quiet. Right as Terry was about to hit the 8, the security guard was back again and Terry quickly dropped the bike and pretended to be interested the map of the park along with Sietse, such a funny moment.
At this point, Terry was getting fired up and wanted 10 whiplashes, but with the slope and distractions he managed 8.
It was nice to see Dub and Terry out of the contest environment and having fun at the spot. 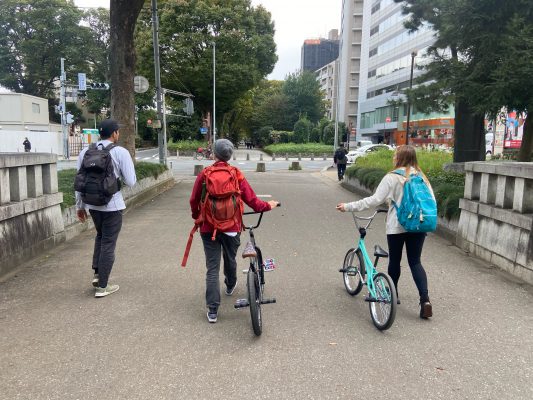 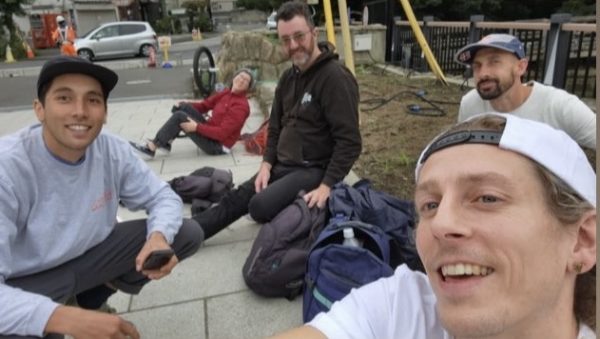 We called it a day at the spot, after a good catch up and Dub and TA wanted to go and find a flatter spot nearer the hotel before their riders meeting at 4:30. I walked back with Sietse, Julia and Leticia Moda who just arrived after a long flight from Brazil as we left the spot. Sietse had some good news!
His bike had showed up and available to collect. Thats a good way to end today’s repo, hope you enjoyed this!

Tomorrow should be a little more lively as we head to the contest, but today was a nice chill day . Ideal before the heavy riding goes down this weekend. Judges meeting in a few hours, I’m out!