With the return of the Red Bull Circle of Balance less than two weeks away, it’s time to catch up with Scott O’Brien who is MC’ing the 20th anniversary in New Orleans. I dubbed the COB the Super Bowl of flatland a while back and this is huge for flatland it’s back. It’s time to get into it with Scott and discuss this amazing event. Have you got your ticket? 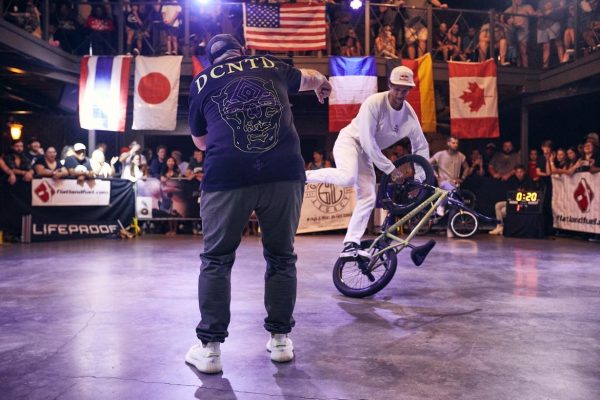 We are not too long away from the COB, 20 year anniversary, huge it’s in New Orleans, how are preparations going?
It’s going well. There is a ton of things people don’t see that we are doing to prepare for the event. There’s an entire team from a production company that runs the event. We meet with them a few times per week. In those meetings we help guide them on all things regarding rider experience, competition and audience experience.
There’s also an entire different aspect, and that’s the live Red Bull TV production. 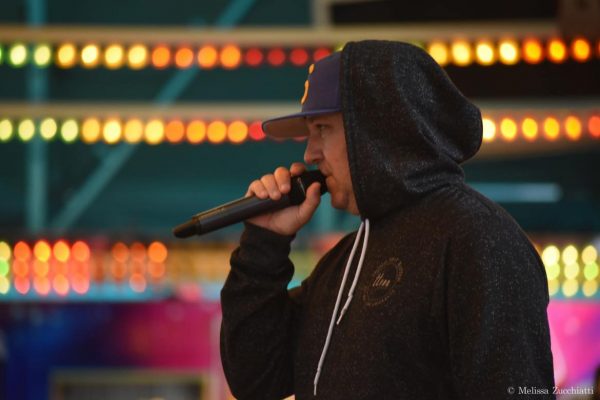 You’re MC’ing the event Scott, when your mc’ing do you feel you’re talking to a flatland audience or the general public? What’s your feeling on that?
For years I talked to a Flatland audience but over time I’ve come to realize that you have to cater to a non flatland audience. Our Flatland world should understand and get that.
What’s most important is educating people about Flatland BMX so they can become fans of the sport and follow it.

I like getting people to connect to the emotional aspect of Flatland BMX because our culture has so much to offer this world. 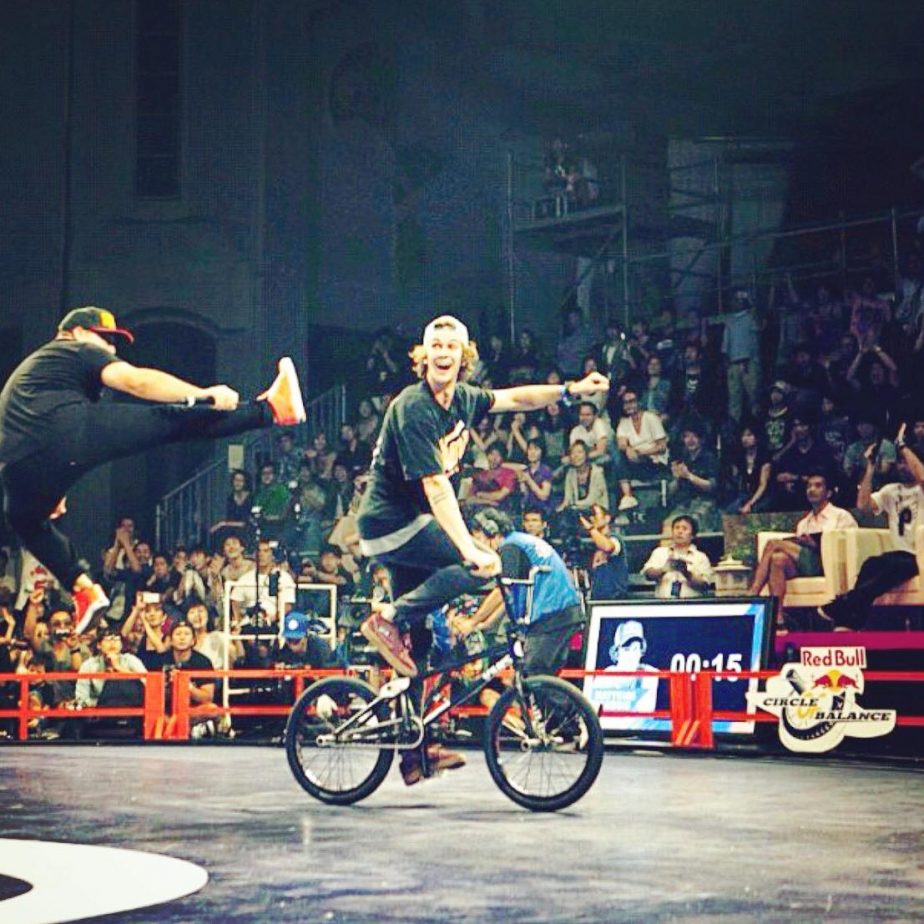 There is a thin line in flatland with hyping a rider and crowd and putting off a rider? Does that play on your mind when your on the mic?
Finding that balance is important. Years of understanding and making mistakes has lead me to that balance of highlighting the riders. When I MC a contest I make sure to represent the rider in anyway possible to help them have the best results but I don’t want to take away from their riding. I want to be as supportive as possible without being disruptive to their riding. 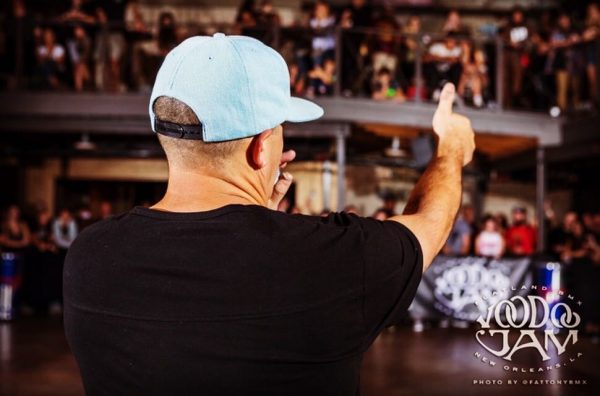 Do you practise MC’ing or it totally a spur of the moment thing for you?
It’s always been spur of the moment but in recent years I watch practice and MC in my head of what I would say for certain tricks. Almost like a mental practice run. Knowing each riders tricks is important and I make that part of my preparation.

What’s the venue like where the event will take place?
It’s at Mardi Gras world on the River in New Orleans. Very big venue and unique location. I’m super excited about this venue and how it’s going to look once it’s together. We got a few hidden gems that are going to be in there. 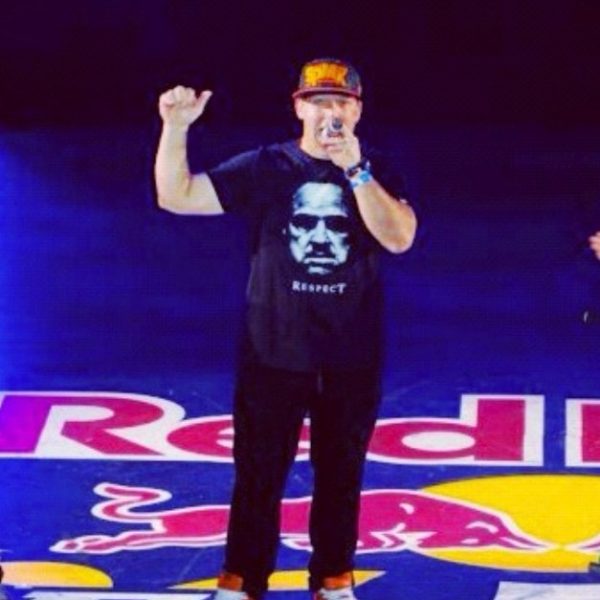 Pre jam on Friday right? What’s the plan there?
I believe some guys have put together the Pre jam’s on Friday and Saturday. I don’t have much to do with it, but I definitely try my best to get there.

I’m super stoked that’s happening because everyone wants to ride together and that’s important for our community of Flatland. Being together is tremendously underrated since social media. We need more jams and get togethers to continue pushing Flatland.

I see Travis Collier was testing the floor, what’s the deal with that? Where is the floor coming from?
The production company has done many events and they’re using someone who’s familiar with BMX to build the floor. The floor was built in New York. Yes I know, that’s crazy. Travis tested and approved.
Here is the kicker, it was driven from NYC to Ohio to be painted and then it will be driven to New Orleans for assembly on Thursday before the event. Insanity and I love it!

How do people get a ticket?
Super easy to get a ticket. Go to this link below, and it’s only $15. 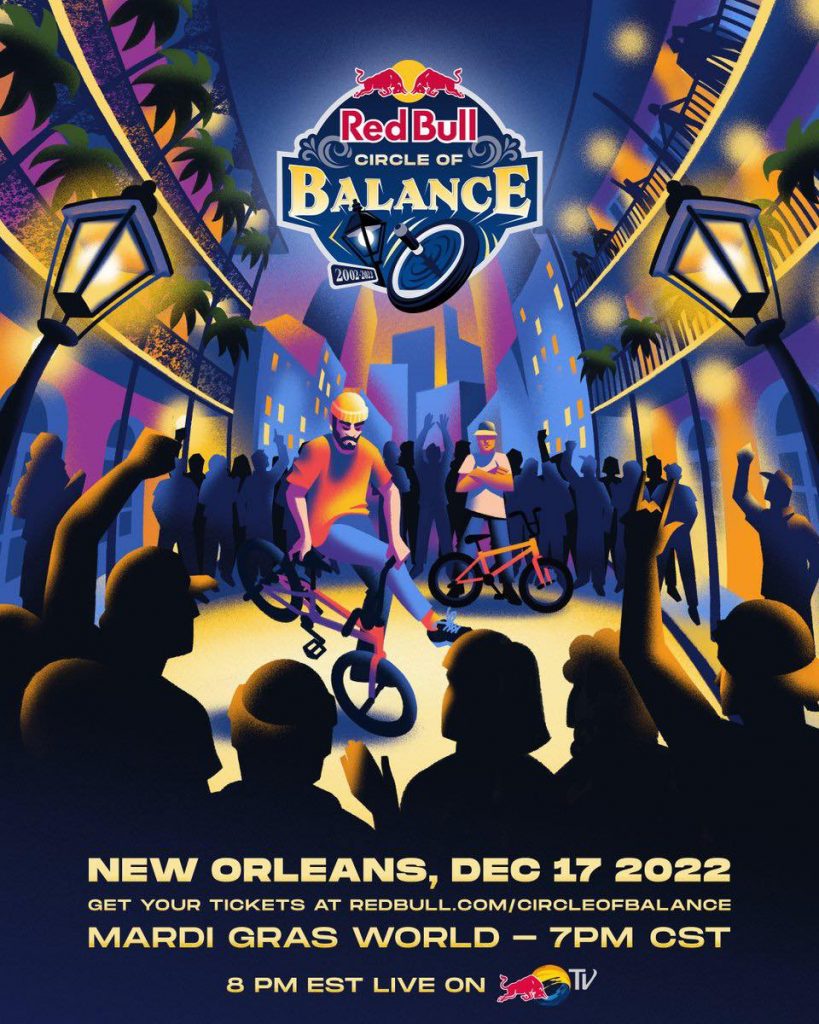 Any final shoutouts or words we should know Scott?
I could write an entire book on my journey in Flatland BMX. It’s given me something in life that is so priceless. The Circle of Balance coming to New Orleans is a dream come true but then again Flatland BMX is living a dream come true. We are all lucky to have found Flatland BMX and it’s hard to put into words what it’s meant to me but I’m still that little 12 year old kid who fell in love with BMX culture.

Shout out to all of BMX!

Thanks to Andy Zeiss and of course Red Bull for this amazing opportunity. I want to also thank my family for being there always and pushing me to be the best I can be.
Terry, we did it and COB is in NOLA!
Let’s GO!!!

Thanks Scott, see you in NOLA!