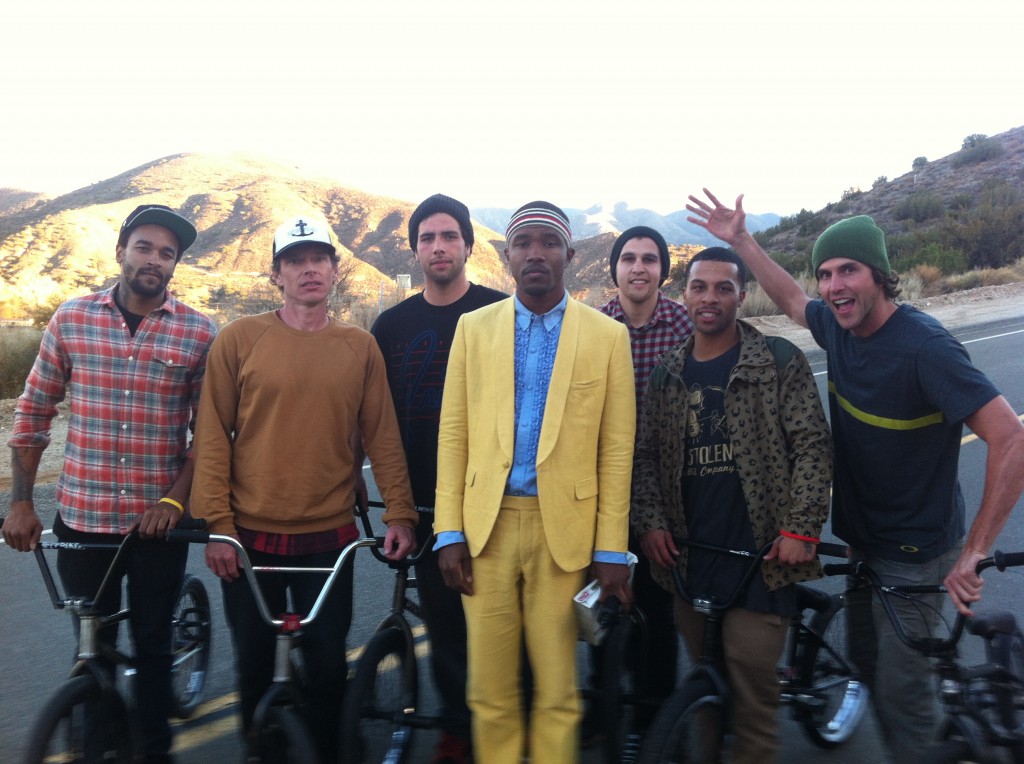 Chad Johnston hit me up with news of a Frank Ocean Grammy shoot he recently did with his homies (Jackson Ratima, Chris Brown, Lloyd Sherrod, Ryan Russell, Ben Snowden, the performance aired on CBS last night during the 2013 Grammy’s. Hitting the bigtime!

Video is 4th down on this link: