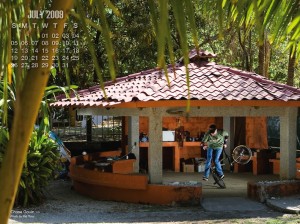 Chase’s close personal friend Ryan Quinn has set up the paypal account on Chase’s behalf since Chase doesn’t have a credit card. So don’t be alarmed if Ryan’s name shows up on your paypal receipt. All of your donations are going directly to supporting Chase’s recovery mission.