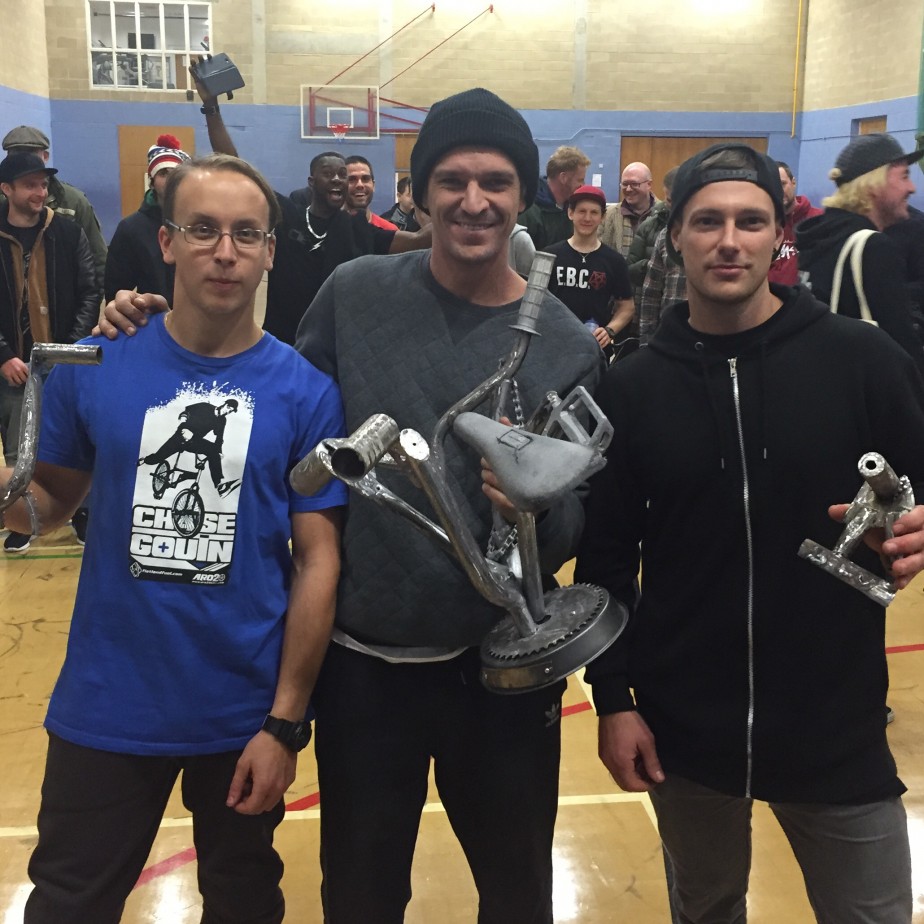 Level Vibes went off yesterday in Crayford, Kent! Congratulations to Martti Kuoppa taking the title in a new format that mixed two rounds, video banger round and contest run. Martti was followed on the podium by Michelle Maiolini who dropped a few worlds firsts in the video round and a solid run, and Keelan Phillips nailed a 1080 nose manual plus a whole lot more to lock in the third place podium spot. 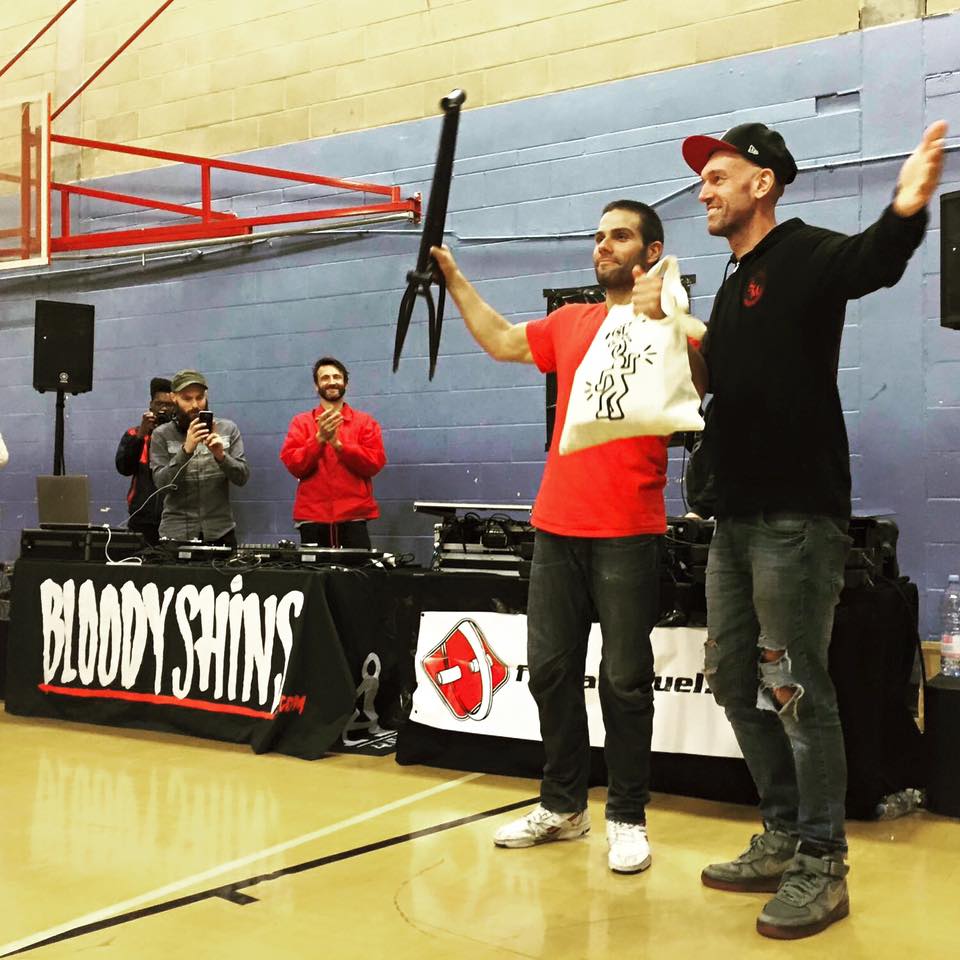 In the expert class, Junglerider’s Navid Saleki took a well deserved win and the bump up to Pro and took home a Autum Lash frame courtesy Autum/Deep BMX/Bloody Shins, followed by Jussi L and Lee Wilson in the third place. 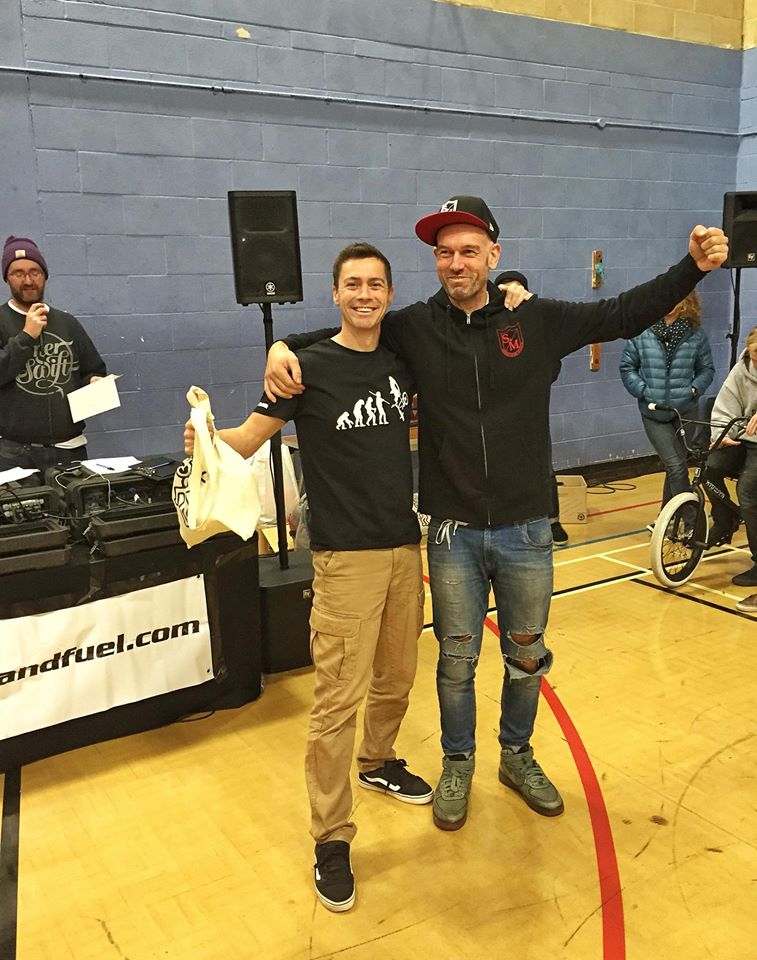 The old school class was a lot of fun, and so good to see Rob Alton back in the mix after 15-20 years out of the UK contest scene. The man with the shiniest bike in the building took home the first place spot, followed on the podium by Julian JJ Morton and Mr Level Vibes himself, James White in third place. 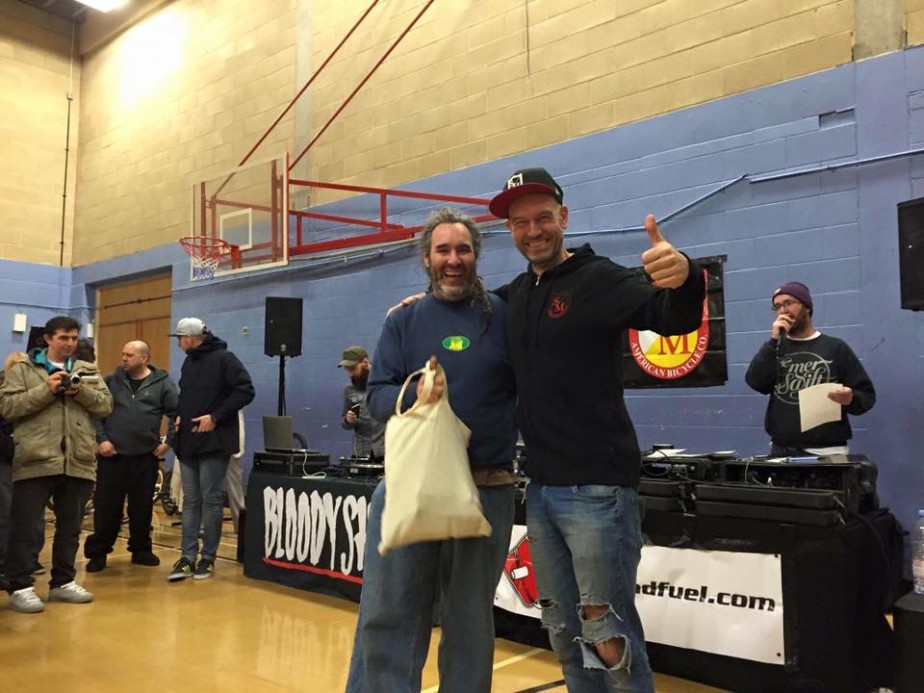 Darren Claggett took the win in the beginner class, followed by Simon Coulson, and Dini Kennedy, congratulations to everyone who rode yesterday at Level Vibes. Great to see so much energy back in the UK flatland scene, full results below. Thanks to all the sponsors, S&M, Autum, Flatland Fuel, One Wheel Motion, Heresy, Old School BMX Life for their support, and of course James White for bringing back this legendary event. Look out for a full repo over the next few weeks.