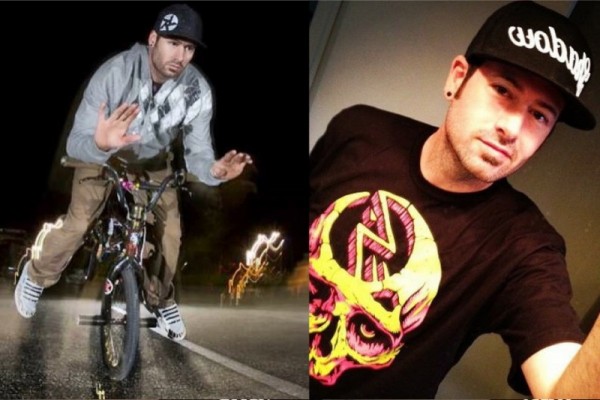 As many of you already know, our friend Kip Williamson has found himself in a battle for his life. It’s a situation that we have very little clarity around. April, his girlfriend of fifteen years, has been by his side throughout all of this, providing us with continued updates.

On Tuesday February 9th, Kip was likely experiencing problems with his blood sugar, lost consciousness and was transported to the emergency room by ambulance. He has been sedated on a respirator in the ICU ever since, where they have run numerous tests and scans attempting to get a diagnosis. At one point he was air lifted to a different hospital with the intention of having emergency surgery, which he narrowly avoided. He had early struggles with his heart and kidneys and has required a series of dialysis. On Friday February 19th, the doctors indicated he had suffered several mini-strokes and prepared April for the worst. By later that night, Kip was showing miraculous improvement when he was opening his eyes on command and squeezing or blinking to communicate. Since then, he has continued to show cognitive improvement and reason for hope!

Kip has been one of my closest friends, for over 25 years. He has been a life-long, dedicated contributor to the BMX community. He’s not only been an original rider, but a video producer, former TV host, announcer and owner of the online bike shop Master Blaster Planet, which sponsors several pro riders. He’s also a devoted friend with a high level of integrity and generosity.

Under no circumstances, would this be the forum in which Kip would ask for help. He has always been fiercely independent and self-reliant. This campaign has been created to help him through a situation that he did not choose. He has insurance, but as we know, that won’t begin to cover all of the medical and recovery expenses he will face. At this point his diagnosis is unclear, his exit date from the hospital and the plan for his recovery are unknown. That being said, we truly believe a miraculous recovery is a moment away. There is no question that Kip is strong willed and has so much to live for.

Let’s rally our support for Kip, by making donations and sharing this to give others the opportunity to help. No donation is too small and all donations are greatly appreciated! All monies received will go directly to Kip’s recovery fund. Follow this page to keep updated on his progress!

Thank you for your love and support,