Day 3 of my annual trip to the Battle in the Rockies contest was awesome. We woke up to sunshine once again, bare in mind the past three years I have visited Colorado it has snowed and generally really cold. I started the day grabbing an early session in on the spot after I hosed down the spot whilst James headed to the airport to pick up Bill Nitschke, I thought I would film a fire hydrant flow line and as I started filming out came James and Mates, if you are on my social media you will have seen that and James’ scream. Sorry for your ears. It was a good start to the day, and today looks the same. 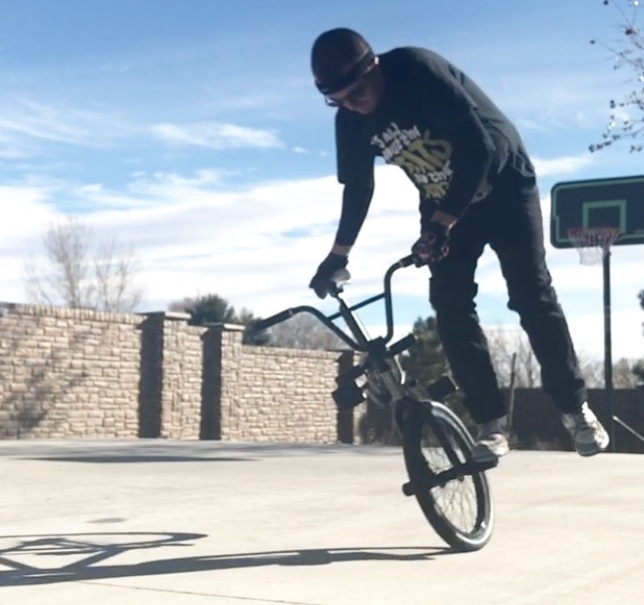 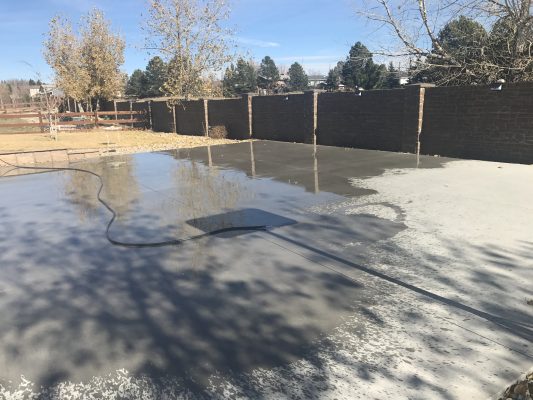 Once James got back from the airport with Bill, we had a session. This session turned out a little bit different than previous days, rather than everyone doing their regular combos. We started doing basic tricks both ways, then had an old school session. Myself and James had a good laugh at Mates doing funky chickens, good vibes. The wind picked up as the day went on, and it got really chilly once the wind picked up. 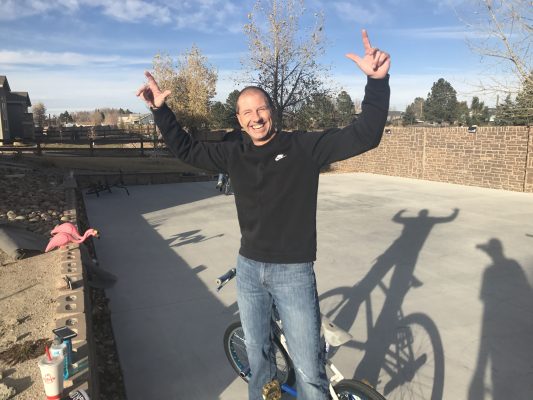 Bill Nitschke joined the session, and brought his energy to the crew. It’s always a treat to see Bill ride, double perverteds on lock, seat stand backwards manuals across the slab, one handed smiths locked out. Such a good vibe everyday, this trip so far has been really motivating. 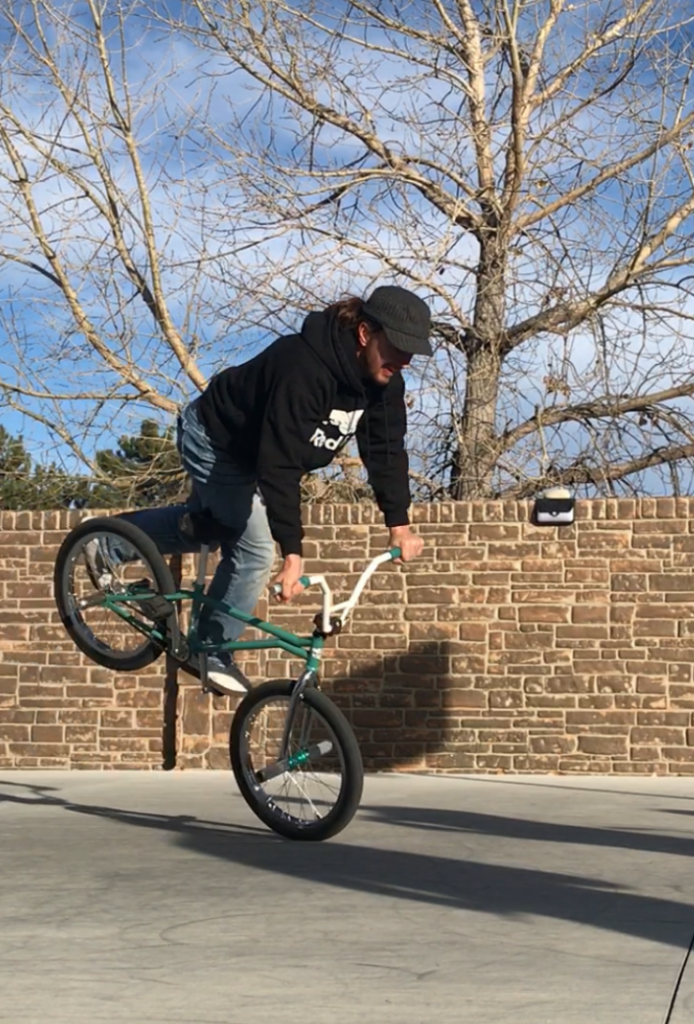 James starting sessioning xft pedal 5’s, and did one to bar flip out. I wondered if it was possible to 360 flip out, if you notice the photo his right hand is backwards! I can’t wait to see him land this one, no pressure James! 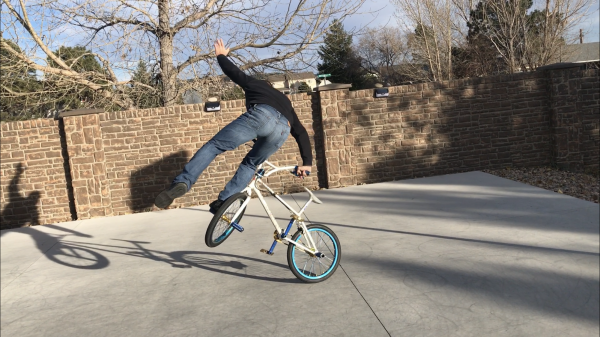 If you watch Mates ride, you would never know there was a contest this weekend. Working on new tricks everyday, and yesterday he hit the main part of the xft halfpacker line I talked about, nailing the switch hand switch foot 5 jump through the frame landing same foot xft stream other side! So crazy! It was getting really cold, so myself and James headed inside the house to start a livestream of James and Bill riding, great contrast in riding styles: Bill doing his double decades, perverted, two footed no handed tea kettles, and Mates learning once again hitting inside xft karl switch handed jump through the frame to teakettle, he hit this one for the first time on the FM livestream. So awesome, I’ve only seen Jeff Desroche do that move before, big jump. 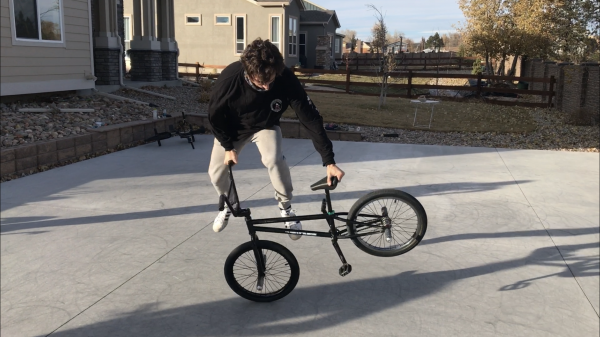 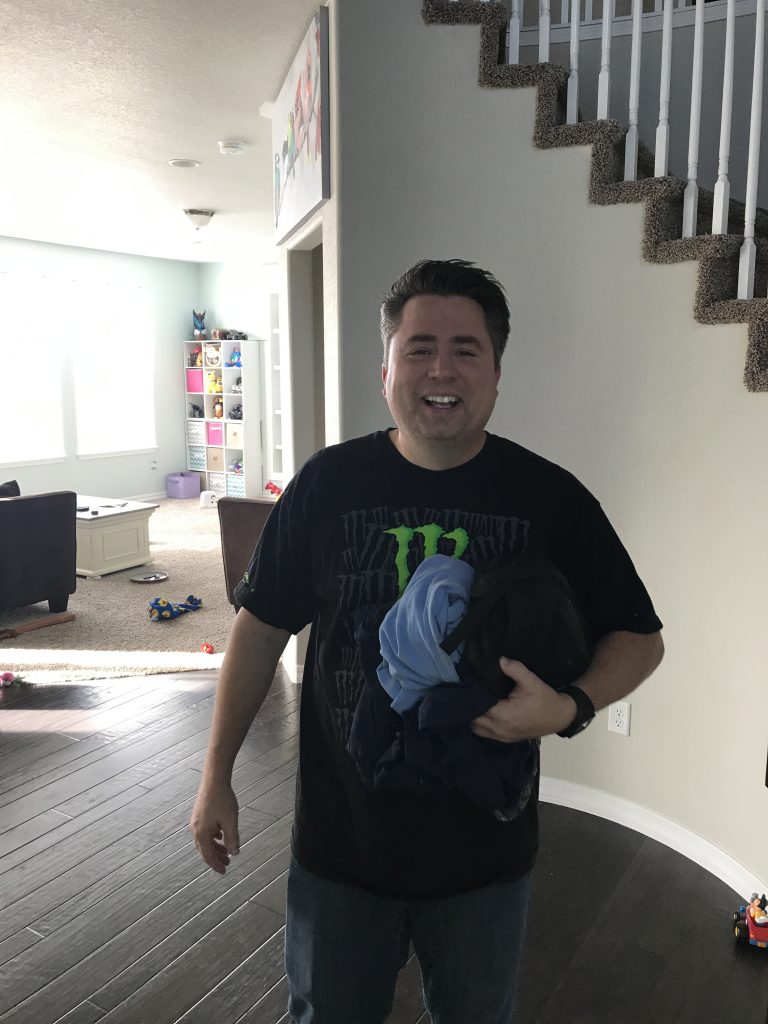 The session kept going, with the help of James LED light set up. James once again headed back to Denver airport which is about an hour from his house to pick up Todd Carter, or as James’ kids call him “Pizza”. Once we get to around 8pm, the jet lag starts to kick in and once the guys were back as you can imagine James wanted to ride at the Tintadome as he didn’t ride much during the day and myself and Mates were struggling to stay awake. I wanted to get the interview I did with James online (see above today!), and Todd helped me out with a few technical problems I was having.
When you Throw a bunch of flatlanders together and the stories start flowing, and last night was a classic example. A quick chat ended up being two hours of stories about the old AFA days with Todd and James dropping some knowledge. Good times in Monument, roll on day 4. Stay tuned for further updates, and as always if you are not here I hop this gives you a flavour of my trip so far.