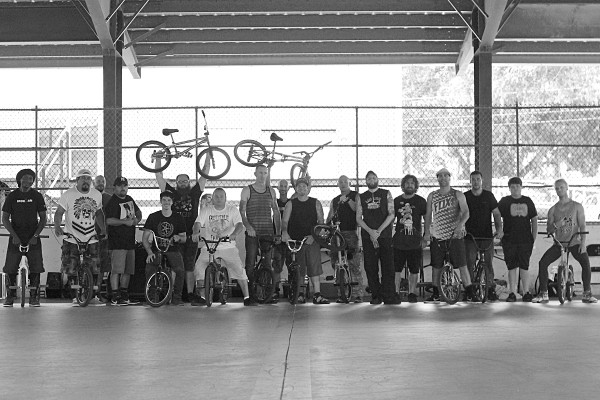 The 2nd Annual Tampa Bay Labor Day FlatJam went down on Monday September 7th of 2015. Close to 50 Flatlanders and their friends from all over Florida converged in the Sunderman Roller Hockey Complex located in coastal town of Palm Harbor. The event started at Noon and went until 8pm, with 4 DJs in rotation and a Food Truck providing some delicious Jamaican Jerk cuisine. There was even a street rail and a little plywood box for the Street riders who showed up, fun for everyone! 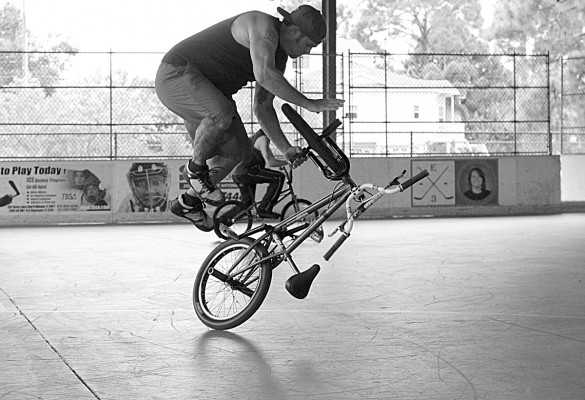 Bob Walter out of Orlando, mid back wheel flip.

With the overwhelming positive response from all in attendance, there are already plans for Jams in October and December, instead of waiting a whole year to get everyone together again. Dedicated veterans drove from as far north as Gainesville, the east coast of Melbourne, and the dirty south of Broward County and Miami. Seasoned vets Kirk Bailey and Marcos Paolo de Jesus were in attendance and riding in top form, even Lakeland’s own Tyler Gilliard of Autumn Bikes who currently competes in the pros impressed the crowd with his speed and originality. 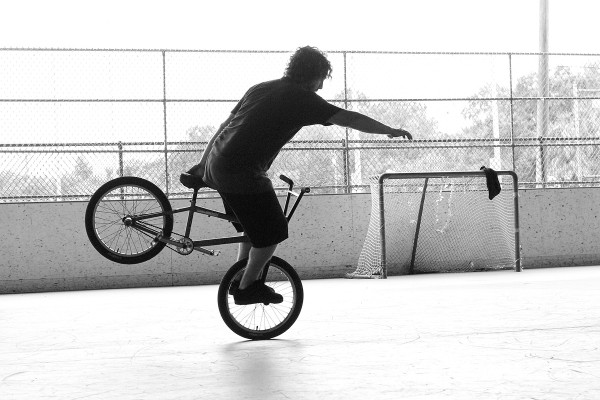 “I’ve been hearing ‘flatland is dead’ off and on for more than 20 years, but after this weekend’s event, I know that so long as there are creative individuals, young and old, who ride their bikes with a passion, the art of Flatland will never die” said event organizer Jay Marley, who actually considers himself a “Freestyler, not a Flatlander”. 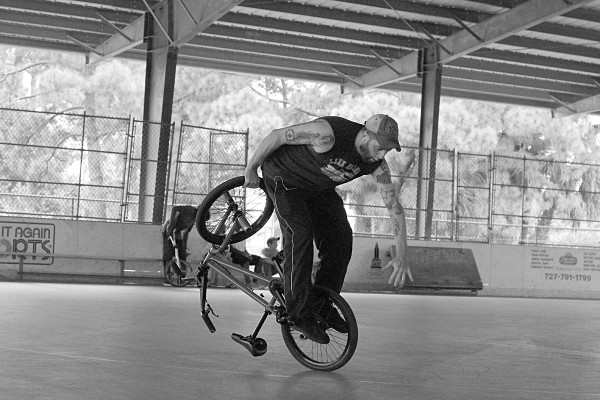 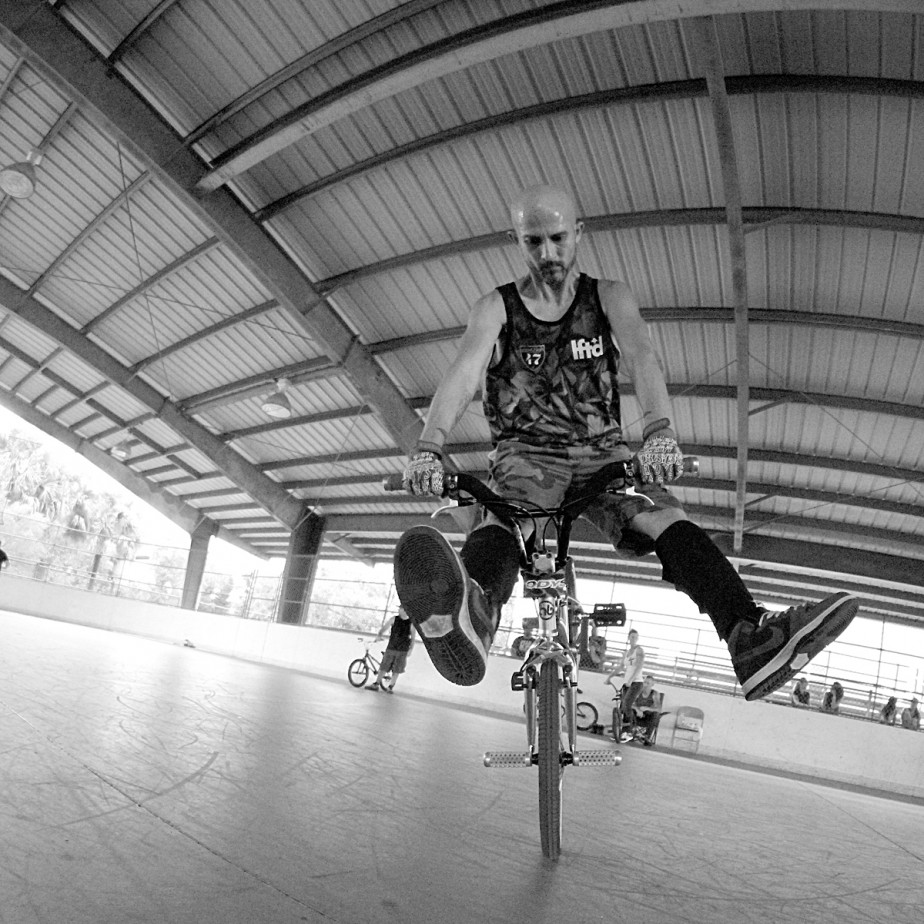 Jam Organiser, Jay Marley putting in some time on the floor. Hang nothing.