Matthias Dandois hit me up with some edit news, he just teamed up with Red Bull to film in Lisbon, and uses the city as his canvas. Head over to Red Bull site for a quick interview with the man himself. 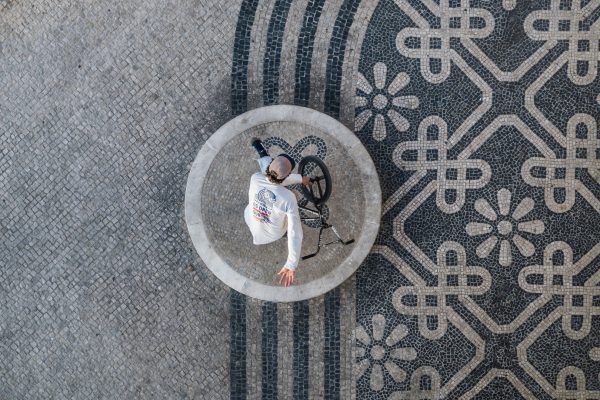