The term “classic” does get thrown around a lot these days, but this is Baco 7 “Prode” does truly rank as a classic. Timeless riding, humour and style from the likes of Chad Degroot, Kerry Gatt and the rest of the Baco crew. Well worth sitting down and watching or in most cases I would presume rewatching this one!

This week I’ve been randomly checking through old Flat Web Tv episodes, when I got to the 2012 Red Bull Circle of Balance Post Game Show I knew my TBT was dialled for this week! The FlatWebTV crew recap the event and get some inside perspective from guys who were actually there like: (myself) Effraim Catlow, Scott O’Brien, Moto Sasaki, Dez Maarsen, Jean-William Prevost, Michael Steingraber, Kerry Gatt and the eventual champion, Viki Gomez.

Today is Kerry’s 40th birthday! To celebrate let’s take a trip down memory lane at one of his most memorable sections on the Standard Stylecats video! Happy Birthday Kerry!

Great new edit from the DecoBMX’s crew visit to Japan for the Red Bull Circle of Balance. Good vibes! 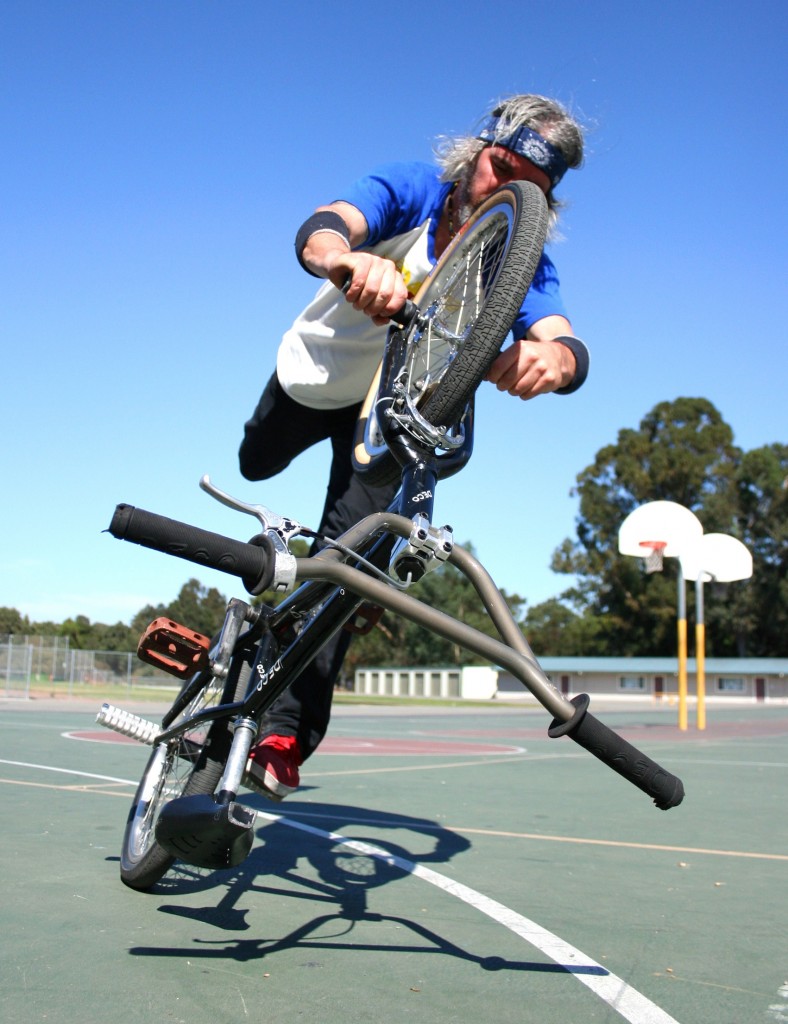 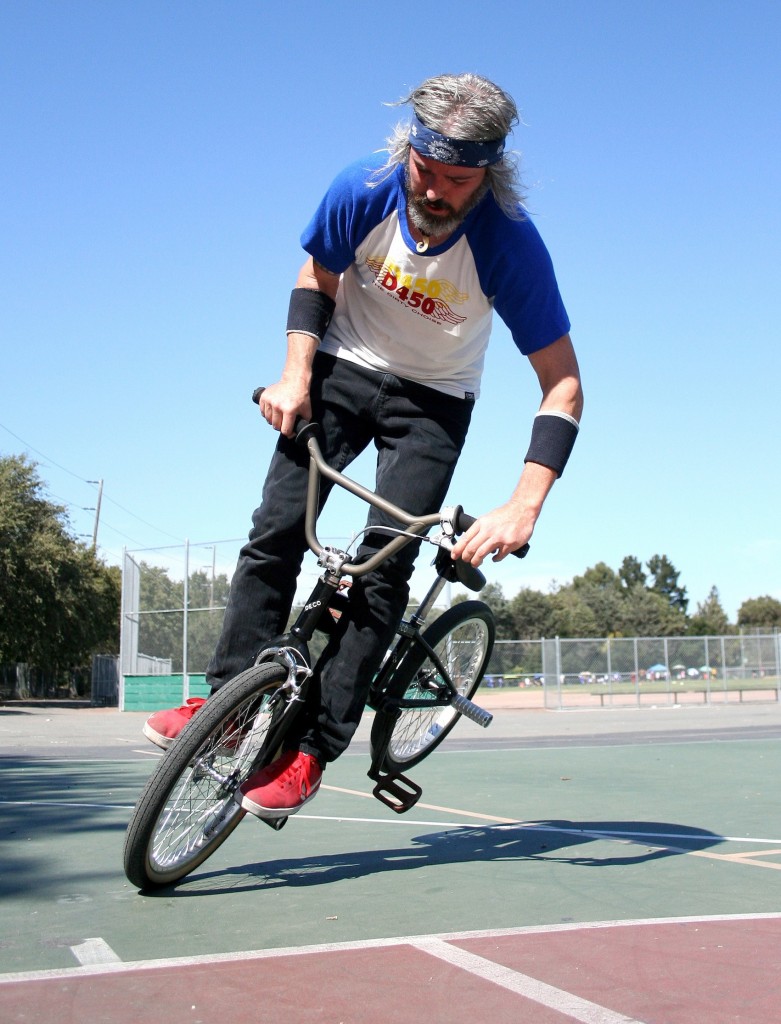 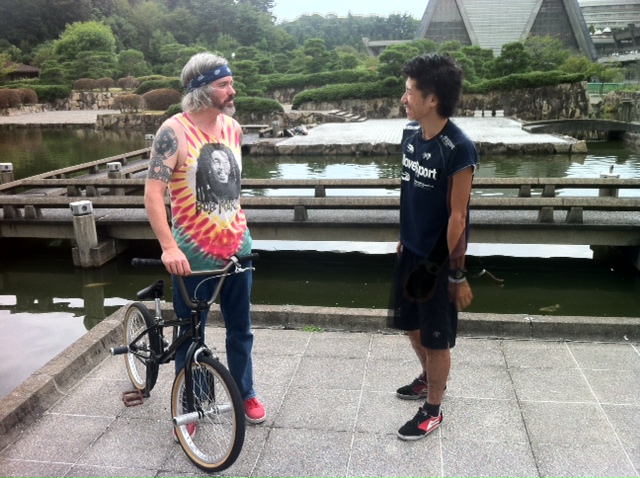