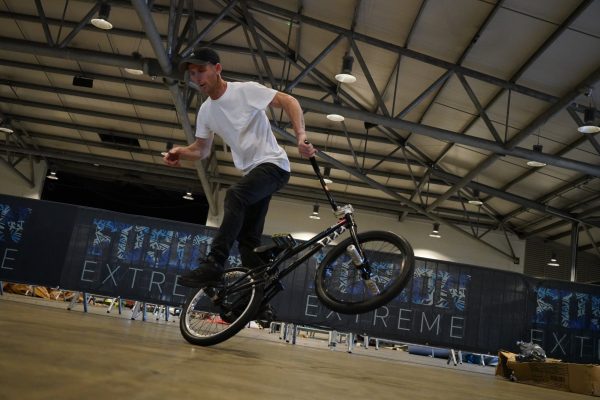 Kevin Browne progressed a lot, and had a good day at the UK Flatland Champs taking home 4th place in the AM class. 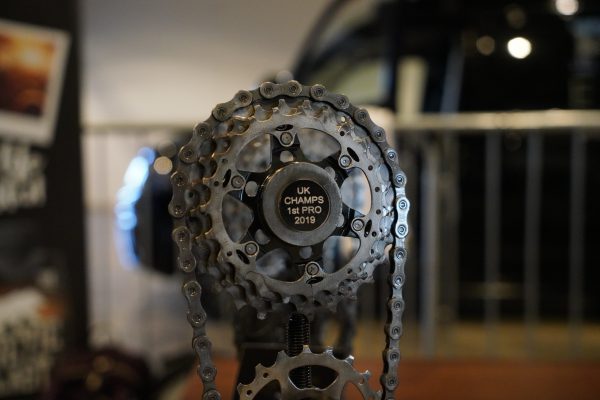 Matti Hemmings killed it this year with some incredible trophies for the winners. 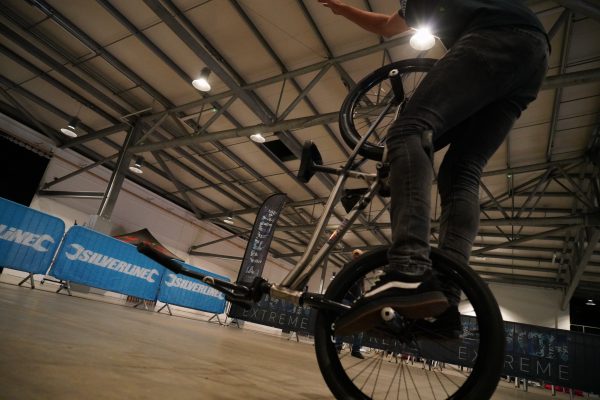 Mizo has rolling skills to pay the bills, and took second place in the Am class. This man has multiple downside whiplashes on lock, impressive! 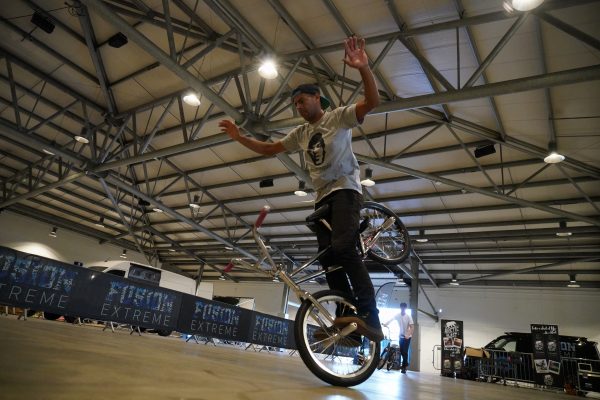 Pedro Nascimento from Sao Paulo, Brazil was visiting his sister in Paris and managed to make the trip coincide with the UK Champs and made the trip worthwhile with a third place finish. 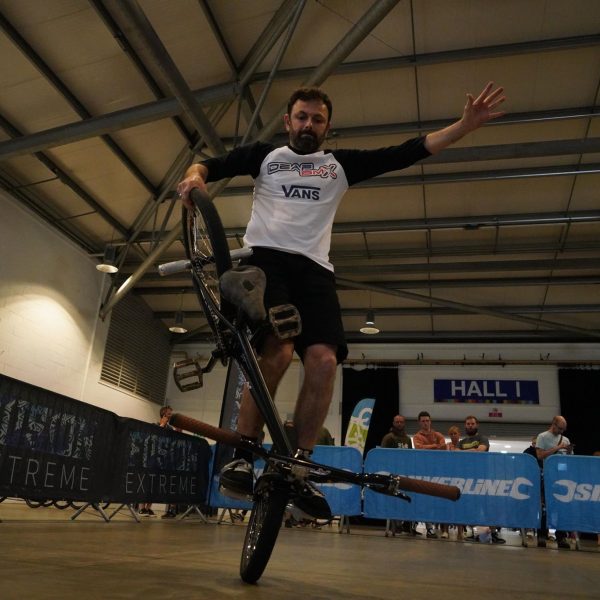 Dino Jeffers has been on the scene as long as I can remember, great to see him this past weekend still in the mix. Hitchhiker here during practise. 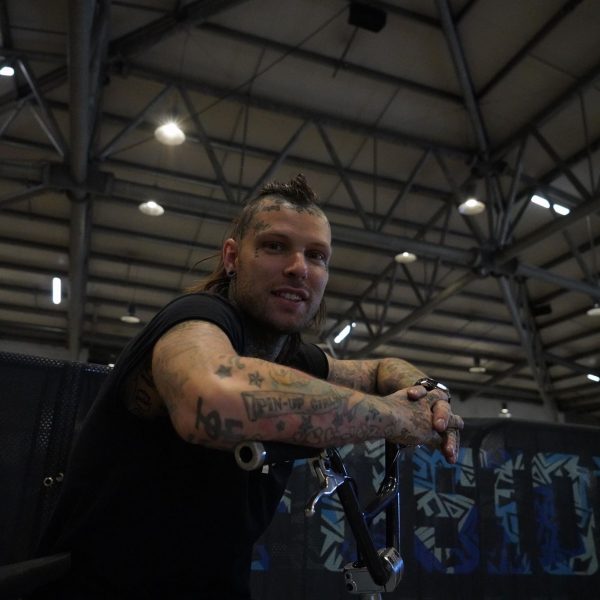 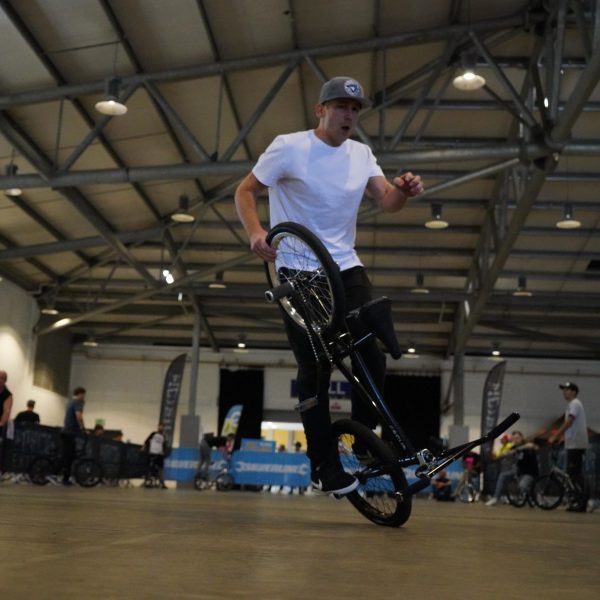 Last year Sam Foakes returned to the contest scene, this year he pushed Dom hard for the first place spot and narrowly missed out taking home the second place finish for the second year in a. row. Multiple hitch turbines mid line during practise. 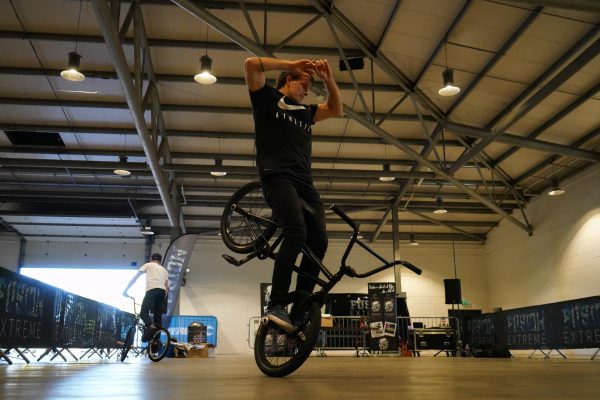 Always riding with a smile on his face, Davis Dudelis is a fun guy to hang out with. This year taking home a fourth place finish in the Pro Class.